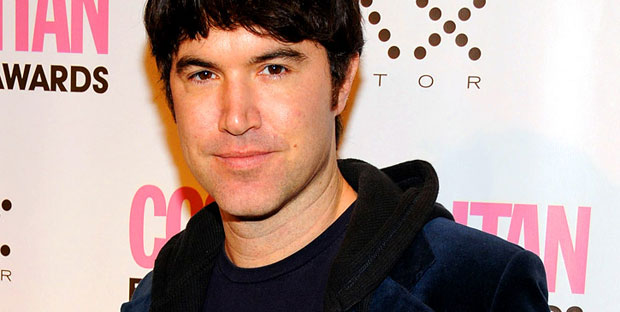 If you were on the internet around 2005, you definitely know who Myspace Tom is. For those who don’t, he’s the co-founder of Myspace, which at one point was the most popular social network in the world. When you created a Myspace account, Tom was automatically added as a default friend, which technically made him the most popular person on the website. He parted ways with the company in 2009, and also retired from internet entrepreneurship. But where is Myspace Tom now?

How did Tom get started?

Tom Anderson was born in Santa Monica, California, on November 8, 1970. He was passionate about 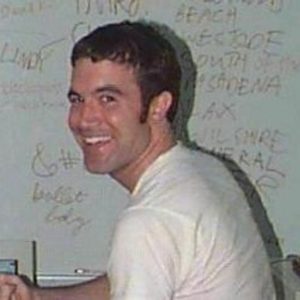 computers from an early age. As a teenager, he was a hacker under the screen name “Lord Flathead,” and even got raided by the FBI after he hacked a bank’s security codes. After graduating from San Pasqual High, he went on to earn two degrees from UCLA and Berkley. Oddly enough, they were not related to computers. One was in English and Rhetoric, and the other in Critical Film Studies. While getting his second degree, he needed extra money so he got a job as a product tester and copywriter at a digital storage company called XDrive. There he met Chris DeWolfe, who was head of sales and marketing, and had a background in business and finance. After Xdrive went bankrupt, Tom and DeWolfe founded ResponseBase, a direct marketing firm that they sold in 2002. But this would not be their last collaboration.

In August 2003, Tom and Chris founded MySpace, as a competitor to Friendster, a social network which was big at the time. To differentiate themselves from Friendster, who did not allowed users to use a fake name, Myspace encouraged users to use whatever name they wanted, which assured anonymity. Myspace also allowed users to customize the design of their page, which made the profiles feel unique and individual.

One of the main goals of Myspace was to connect musicians to music fans. The website gained popularity, with more musicians opening myspace profiles and releasing their music on the website, which also encouraged their fans to set up a profile.  Myspace’s popularity skyrocketed, reaching 10 million users by January of 2005. Later that year, it was bought by Rupert Murdoch’s Newscorp for $580 million. By 2006 it had 106 million users, with approximately 230 thousand people joining Myspace every day. That year, it even surpassed Google as the most visited website in the United States. 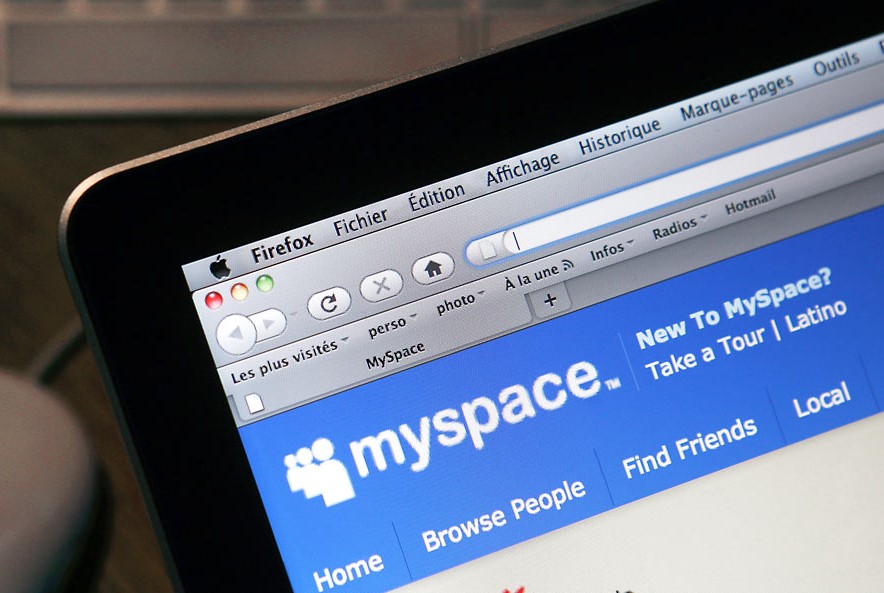 Myspace dominated the market for a few years, but it now had competition: Facebook. Facebook started as a social network for Harvard students. It then started accepting users for other universities as well, but wasn’t open to the public. Because of that, when it finally did open to the public, it already had a lot of buzz around its brand, and an air of exclusivity, which made a lot of people join them.

This was bad news for Myspace, who by 2008 seemed to be past its prime. In June that year, Facebook beat Myspace in popularity. Facebook now had 116.4 million unique users, 700,000 more than Myspace.  By 2009, Facebook was more than twice as popular as Myspace. Tom, whose vision for Myspace was different from that of Newscorp, decided to leave the company. 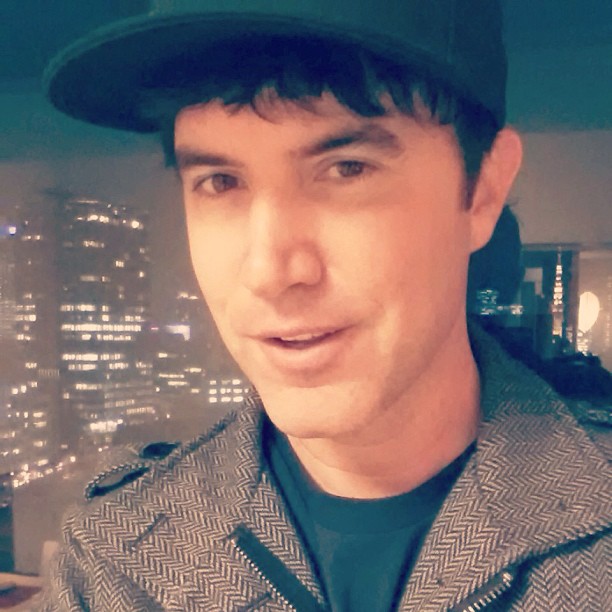 After leaving Myspace he temporarily took an advisory role at RocketFrog – a facebook app for online gambling. In 2010, he went back to his former love of Baseball and created a baseball team in Las Vegas. This, unfortunately, didn’t work out.

But in 2011, at Burning Man, Tom Anderson discovered his love of photography. His now spends his days traveling the world, and taking pictures, many of which he shares on his instagram account. He says his goal is to take one good picture every day. He refers to photography as “a way of life” and “an intense passion” 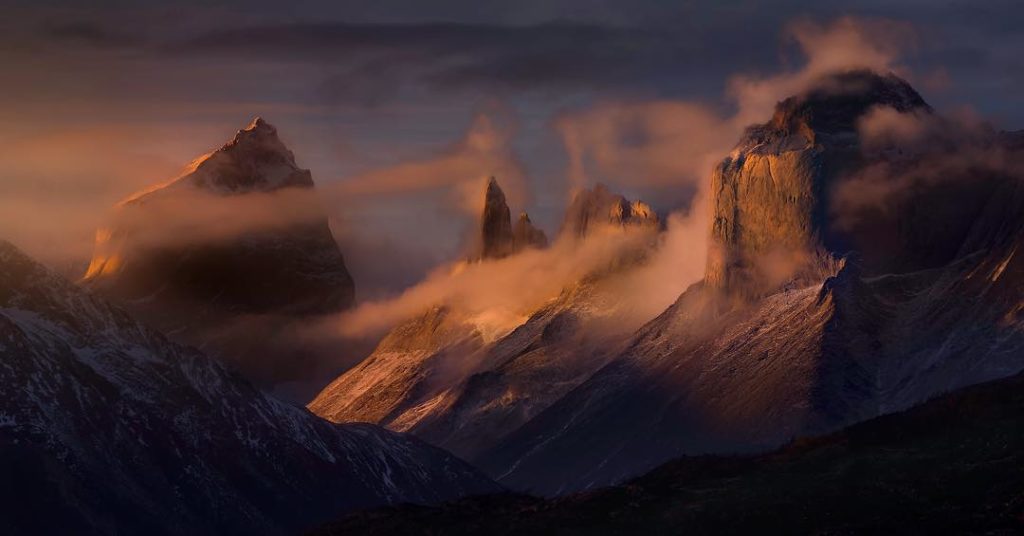 For more on how this photo was edited see this article here.

But you never know what the future reserves for our old friend Tom. In a recent interview, he said:

“If you knew me before Myspace, you’d probably thought I’d have been a scholar teaching philosophy in a university my whole life. If you met me before college, you’d probably have thought I’d be a musician for my entire life … I like change. I like the idea that anything can happen. I don’t know exactly where my life will lead. Adventure and the unknown has always been appealing to me.”