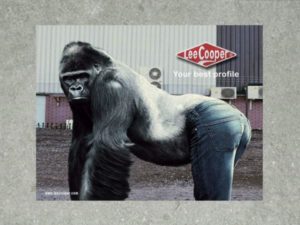 Nothing is quite as ubiquitous in the world of fashion as a pair of jeans. Starting from humble beginnings as a simple set of working pants, it has grown into a global standard. Everyone from the lowest to the highest class wear them, and as a result it’s a huge economic force. Here, we will take a look at the top ten selling jeans brands in 2018. Factors for selection include overall sales, name recognition, and quality of the product produced. 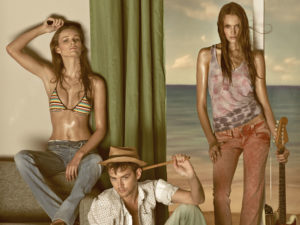 A London made, Spain based brand, Pepe Jeans offers affordable denim to over 80 countries worldwide. With the tag-line “Made for Mischief”, this brand is dedicated to urban and street fashion, though that certainly doesn’t limit their selection. With a wide variety of cuts, textures and a rainbow of colours to select from, no matter your personal tastes you’ll likely find something to suit you. In terms of fit the general consensus of customer reviews indicates that across the board, Pepe Jeans fit wonderfully. Most pairs from this brand range between $50 and $100, which allows most consumers to easily afford a style they can stand by. 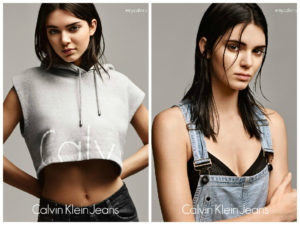 With a name as identifiable in other fashion venues, one may expect one pair of jeans from this company could cost a small fortune. This however is not the case, as it’s quite easy to find a pair of Kleins for around $40. With modified classic cuts available, it should be noted that sizes tend to run a little larger than expected, and it’s commonly recommended to go down one size from what you’d typically wear. The denim itself is thicker than most other brands for both men’s and women’s jeans, and the dye maintains wonderfully after the third or fourth wash. As a general rule, Calvin Kleins are a great brand if you want jeans that lean more towards the relaxed straight or boot cut styles. 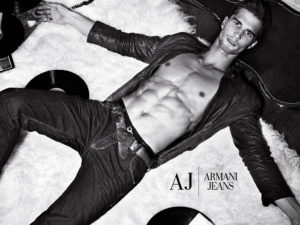 Sold in the aptly named Armani Exchange outlets, Armani’s brand of jeans is (brand-loyalty aside) worth the money at around $120 a pair. With slightly heavier than average denim, Armani’s fits are a little interesting, in that many of the women’s cuts run larger than advertised, while men’s tend to run on the smaller side. One word of caution, though. Armani is one of the most common brands to have counterfeiters copy, so buying these jeans online should be done with the utmost caution. 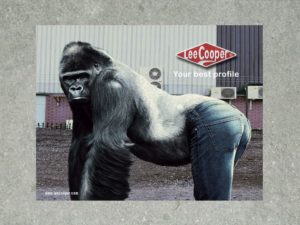 The Lee Cooper brand has a history reaching back to World War 2. Starting off in London, Lee Cooper made a name for itself in Europe by providing exceptionally cheap working denim for a mere fraction of the price of other options at the time. These days, the brand has retained a reputation for a great balance between quality and price with most jeans being below $40. Sizes tend to run accurately, and the denim is average in thickness when compared to other brands, making it a fantastic choice for everyday wear and comfort. 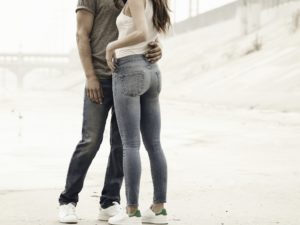 True Religion has set itself as one of the luxury jean brands since its inception in 2002. With sales through such vendors as Saks 5th avenue, the average cost for a pair of jeans tends to run close to $200, with some styles reaching closer to $1,000. With the newest trends in mind, True Religion tends to aim for thinner denim than other brands, and seems to fade and whisker many of their products for a slightly more complex look. In terms of sizing, this brand tends to run a little large, but a vast majority of customers report the jeans being exceptionally comfortable for the styles offered. 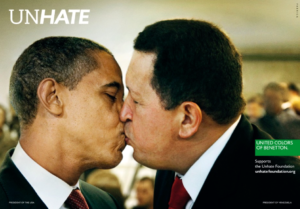 Known for their jeans almost as much as they are known for their controversial ads ( for example an anti-hate poster with Barack Obama and Hugo Chavez kissing), United Colors of Benetton is an interesting brand to say the least. Admittedly it is almost a little disappointing that United Colors of Benetton are quite conventional in design and price, and reliable in terms tend to quality, somewhat muting the controversy of their advertising department. The jeans themselves tend to run about average in terms of fit, and the weight of the denim is only slightly heavier than one would expect. With over 5,000 stores worldwide, United Colors has been an incredibly successful company worth over $1.5 Billion as of 2017. 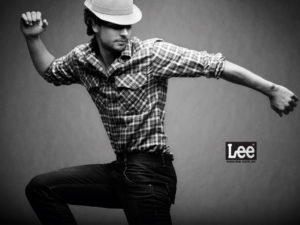 Lee has been making jeans in the United States since 1889, and their experience shows in the product. With a large selection of cuts and sizing that is so varied as to almost be custom for any wearer, Lee has a great reputation for being extremely comfortable. Sizing and denim thickness are as standard as is possible, which allows for easy selection even for those who have previously avoided jeans. With an average price tag of around $40 and availability to the point of being sold in almost every shopping mall in the world, to say that the Lee brand is approachable would be a significant understatement. 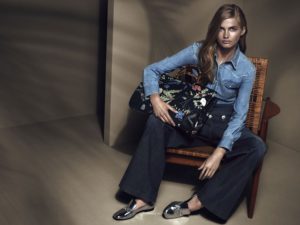 One of the few brands that started off as luxury jeans and remained remarkably successful, Diesel brings high quality Italian craftsmanship and the associated price to clothes that have been traditionally blue collar. With a price tag of anywhere between $185 to $600 a pair, there is an element of brand importance with these jeans, but that doesn’t detract from the fact these are simply well made. The wear itself is slightly more snug than most brands, but the denim itself is among the thickest on the market. This allows for the pair to stay around in a wardrobe for (in some cases) at least a decade, which means buying Diesel is less buying pants, and more investing in fashion. 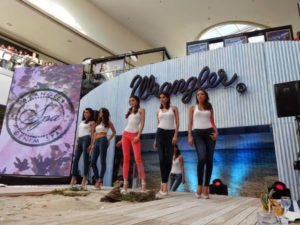 The original cowboy brand, Wrangler has been outfitting rodeo stars to stars on Rodeo Drive for decades. With tough, durable denim and designs that make for plenty of flexibility, Wrangler has kept jeans mostly in the traditional role of work pants. With an average cost around $30, it’s also very affordable to those who would test the jeans to their limit. In 2011, Wrangler did something a little unconventional to determine a new design for their brand; They outsourced creativity to their consumers, allowing for plenty of customer input into the future of the company. 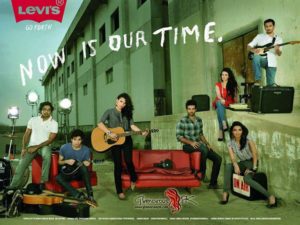 Sometimes, the original just can’t be beaten. Levi Strauss was the first creator of jeans in 1853 as the staple work pants for those staking their claim in California, have now greatly branched out from their original design. Levi’s have been the best selling brand since their inception, and is often regarded as the standard for the jeans as a whole. With a price tag of around $25 for most sizes and styles, it’s remarkably easy to get into a pair that started it all.