10 Interesting Facts About The Panama Canal 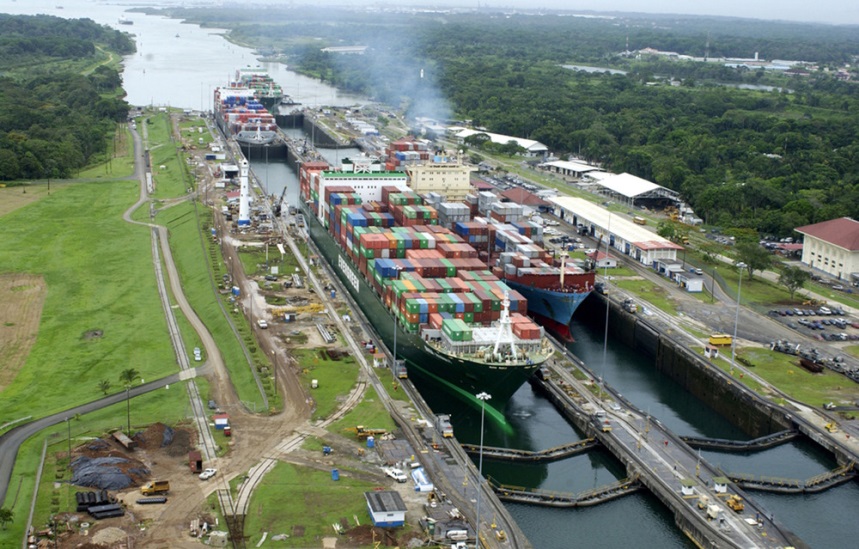 The Panama Canal is seen as one of the greatest achievements of the 20th century and completing it took a lot of years, money and effort from the workers. The 48 mile waterway in Panama that connects two oceans changed trade forever and remains an important route for oil tankers, cruise ships and other giant 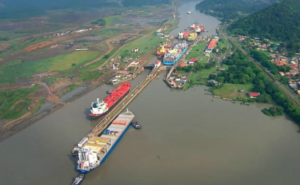 ships. Here are ten interesting facts about the Panama Canal: