10 People Who Are The Last Speakers Of Endangered Languages 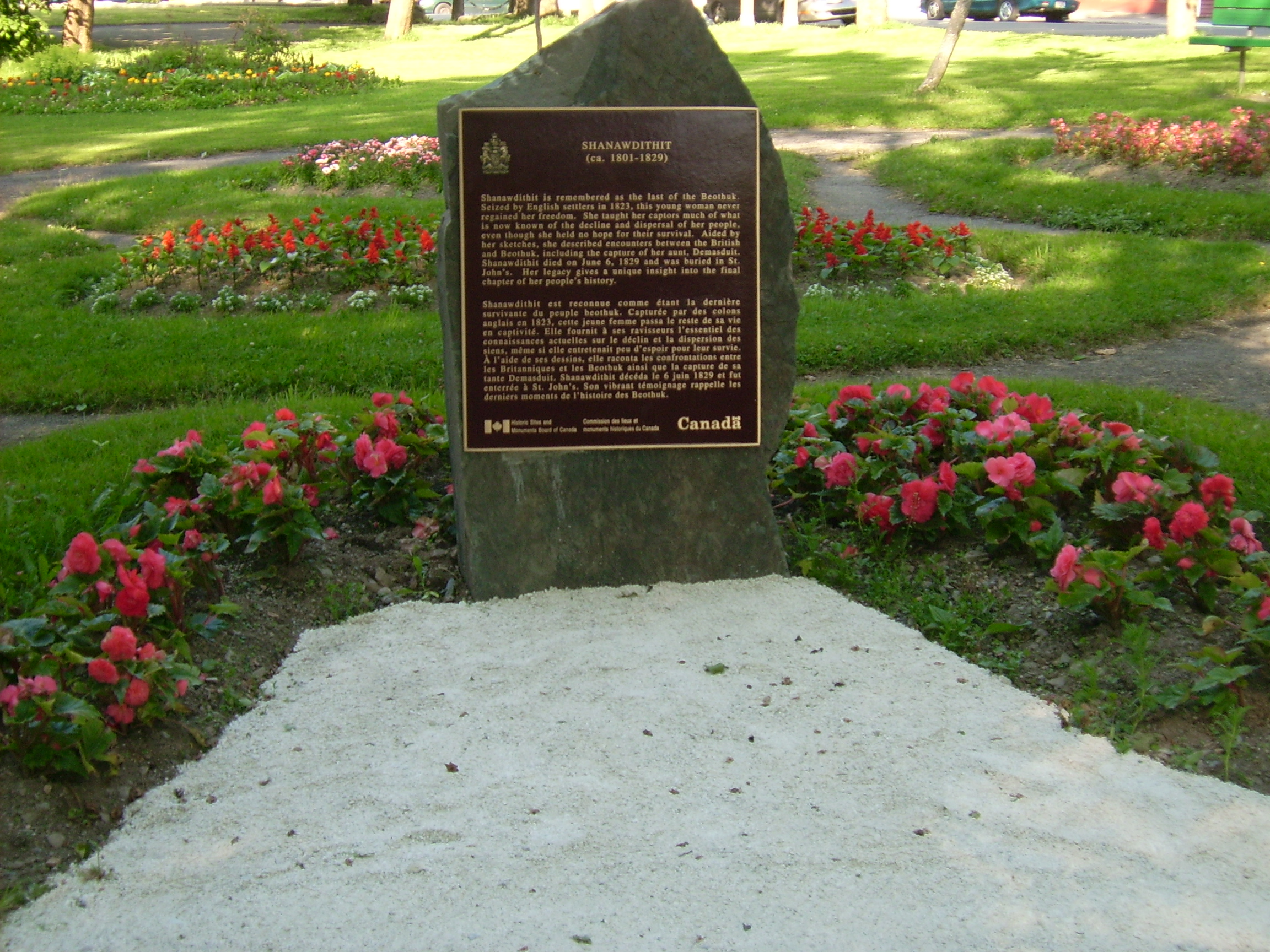 Did you know that there are around 7000 languages in the world right now? And people make it a big deal when they know a couple of them, ha. Jokes aside, there are only a couple dozen widely used languages, but that doesn’t change the fact that there are many more out there. However, around five hundred are close to extinction because there are only a person or a smaller group of people who fluently speak it.

Today we’ll be going over 10 people who are or were the last known speakers of endangered languages. Meaning that after their death, the languages went extinct, even if there were some non-fluent speakers who outlived them. Rules are rules.

Without further ado, let’s get started. 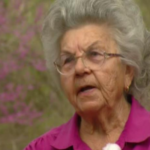 Cristina Calderón was born in 1928, and today she is the last living Yaghan person. During this century, there was only one more native speaker of the Yaghan language, Cristina’s sister-in-law, Emelinda Acuña. However, Emelinda died in 2005, and Cristina became thee last speaker of their native language. The same year Cristina published a book called Hai Kur Mamashu Shis, translated toy I Want To Tell You A Story. The book is a collection of Yaghan stories, and her attempt to prolong their culture. 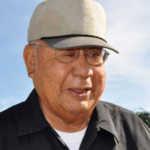 Amurdag was the language spoken in northern parts of Australia, and is one of the most famous endangered languages in the world right now. It was featured in a 2015 documentary about extinct languages, and its last speaker, Charlie Mungulda, is trying to prolong its life. For the last few decades, Mungulda has been working with Australian linguists in order to properly document and record the language, so that it wouldn’t go extinct. 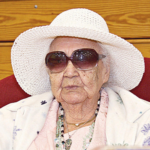 Hazel Sampson is the first listing on this list that has passed away, meaning that her language, Klallam, has officially been extinct. She was born in Washington in 1910, and was taught Klallam as her first language, and English as her second. Hazel died in 2014, aged 103, which marked the passing of the last native speaker of the language. However, some younger members of the Klallam communities still speak the language as their second.

Livonian was a Finnish language, very similar to today’s Estonian language. The native Livonian people lived in Kurzeme, Latvia. Last monolingual Livonian speaker died in 2009, but his cousin Grizeleda was still alive back then. However, she also passed away in 2013, marking the Livonian language extinction. There are still some people who know the language as their second, but the last fluent speaker, Kristina, has died three years ago. 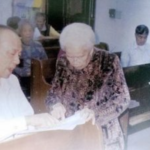 Ms. Jones, born in 1918 was born in Alaska, and was the honorary chief of the Eyak Nation, as well as the last full-blooded, fluent speaker of their language. She worked with a linguist to create an Eyak dictionary, so that the language wouldn’t die out completely. She died in 2008, and her language became extinct. 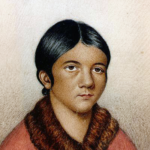 The last living member of the Beothuk people (Newfoundland, Canada) and the last fluent speaker of their native language was known as Shanawdithit and Nancy April. She is also known for her drawings, painted during her older age. The Telegram put her at number one most well-known aboriginal person in the past 1000 years. With her death, both her tribe and language have gone extinct.

For our last entry, we have an uplifting story. While Dolly (1692-1777) was technically the last fluent speaker of Cornish, the language was revived in 1904. Few generations of children were raised as secondary speakers of the language, and somehow they’ve managed to revive the language and culture of the Cornish people. However, Dolly was the last monolingual Cornish speaker, unlike those who came after her who could speak both Cornish and English.