The Buffer Bit Update: What Happened After Shark Tank 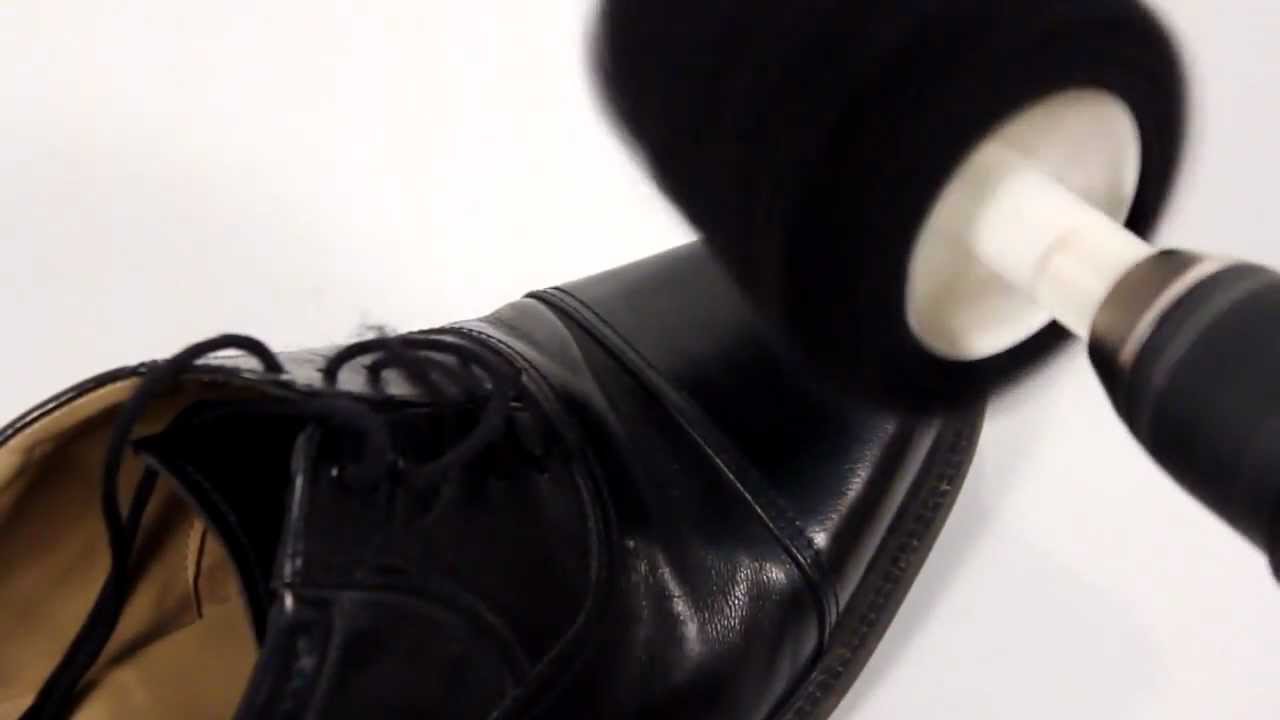 The Buffer Bit on Shark Tank

Mike Quinn, the creator of the Buffer Bit, has stepped into the Shark Tank. He is seeking $75,000 in exchange for 20% of his business. Michael starts with an example; before the Buffer Bit, he spent 15 or 20 minutes polishing his shoes with a shoe shine kit. The problem is that it’s such a hassle; you have someone do it for you, and it’s expensive, but if you do it by yourself, it takes a long time. With the Buffer Bit, Michael has a game-changing product; all you need is a Buffer Bit and any cordless drill for a fast, world-class shoe shine. But the Buffer Bit is more than a shoe care product, simply attach the auto pad and the Buffer Bit also turns into a powerful, automotive detailing product. With the Shark’s help, Michael can help the world redefine its shine. 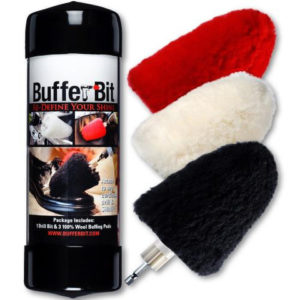 Kevin points out that all that Mike has really done is make a drill bit with some fabric on it to replace an electric polisher. Kevin points out that he gets his shoes shined at the airport and people already do come out with an electric polisher; the product already exists.
Mike says that while the electric shoe polisher exists, this is a much more welcoming purchase – an electric shoe polisher might cost upwards of $50 or $100; the Buffer Bit, on the other hand, is sold for $19.99. They cost Mike $9 to make each one, upon prompting from Mark. Robert asks Mike if he truly believes that guys will take electric tools to their shoes, and Mike says that he believes guys are going to look for an excuse to use a cordless drill. Even Robert says that he used to work at a tool store, and you could tell a lot about a guy by his watch, and if his shoes are shined.
Mark asks to use it, and Robert jokes if Mark wants to shine his shoes; Mark replies that Robert couldn’t afford Mark, and fires back that “Not all of us wear a watch because some of us don’t have to.” Evidently, these two are starting a little rivalry between each other, and all the Sharks mumble, “Oooooooh” in response. Mark then removes and shines one of his shoes, while Daymond asks if the smell is typical. When Mark finishes polishing his shoes, he reaches over to polish Daymond’s head. All of the Sharks have a good laugh, and honestly, Daymond’s head is just a little bit shinier – or it appears to be.

Robert returns to the business at hand, and asks about sales; for a nine month existence, the sales of the Buffer Bit are at $30,000. Kevin asks if there is anything proprietary about the Buffer Bit, to which he says he has a provisional patent setup. Robert asks if he has tried to sell the Buffer Bit in stores, which Mike says he has and took it to two mass retailers just as a guy off the street. They liked it a lot, but they didn’t like the fact that he was working out of his basement on the project. Mark says that he believes Mike has a cool product, and he can do a lot of unique things, but Mike is not a company yet; there is no structure, and Mark does not feel that there is an upside to the point where he can get a return as an investor. Mark is the first Shark to exit the deal.
Lori says she doesn’t know enough about how many men polish their shoes, but it seems like it’s a little bit of a dying breed because people are going more and more casual. Lori is the next Shark out. Daymond says he doesn’t see the application present, and is the third Shark to exit the deal. Robert and Kevin are left, and Kevin starts by telling a story; there was a secret society of burgundy drinkers, and every 3 months, they gather, and drank over 100 year old wines. The only way to do it though is if you have a tasting cup made of pure silver; if it is dirty, you reject it, and it does not matter where, if it’s Paris or Rome, you cannot get in. Kevin says he is part of this group and he tells his wife that she needs to polish the cup, but Kevin’s wife returns with the quip that it is Kevin’s job to polish his own cup. All of the Sharks are laughing and losing their composure at this point, but Kevin continues; he says he actually thinks he could polish his cup with the Drill Bit, but having said that, he is just a buyer of the Buffer Bit, but not an investor.

Robert says he isn’t a member of a secret society, but he does know Kevin is full of crap; while Mark made fun of the fact that he doesn’t have to wear a watch, Robert feels that no matter how successful you get, it’s always the little things that count the most; showing up on time, for example, but also having a clean pair of shoes goes a long way. In order to be successful, you have to look successful, Robert says, as in most things. Robert says that at this point, he doesn’t know if Mike has developed a market or not. While Robert says he would definitely buy the product, he is not an investor in the Buffer Bit, and exits the deal.
Mike is left without an investor in his Buffer Bit invention.

The Buffer Bit Now in 2018 – The After Shark Tank Update

The Buffer Bit is still for sale, if you find yourself needing a clean pair of shoes and an excuse to use a cordless power drill. The Buffer Bit is available on its own website for $24.99, but this includes three buffer bits as a kit. Your purchase of $24.99 will get you three Buffer Bits, one storage tube, and one drill bit to attach a Buffer Bit onto. Buffer Bit is also for sale on Amazon, but has been critically reviewed; only 50% of the reviews are a 5-star, with reviews not showing too much promise for the Buffer Bit. There have been complaints about there being too much lint given off, or in some cases, simply not working or even damaging the shoe. The Buffer Bit just seems like a little too much of a liability to be considered a success from Shark Tank.