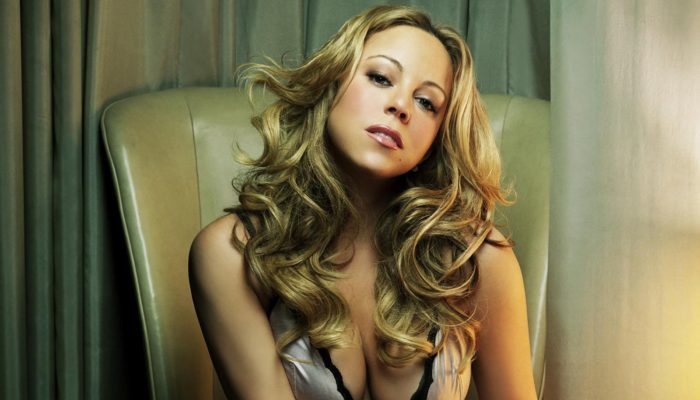 Mariah Carey is among the most prosperous and famous American songwriters, singers, and record producers. Recently, Mariah Carey served as a judge on American Idol. As her name has become more popular among American households, her wealth has increased as well. Among her most famous songs are “All I want For Christmas Is You”, “Touch My Body”, and “We Belong Together.” Besides her songs, Carey is perhaps most famous for her vocal range, which spans five octaves. Ranked at #4 in the top 50 richest singers, Carey is among the wealthiest of the wealthiest in the pop industry, in addition to being among the most successful with her five Grammy Awards.

How Did Mariah Carey make her money & wealth? 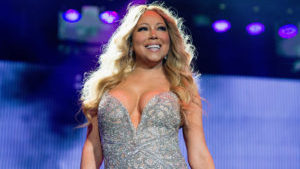 Carey was born on the March 27, 1970, in Huntington, New York. Her father was Venezuelan, while her mother was Irish.  This caused problems within Carey’s community as she and her siblings grew up. At one point, Carey struggled with her ethnicity, as people would often see her as solely Caucasian, and she did not wish to be seen that way. When Carey was only three years old, her parents filed for divorce. After moving in with her mother, she began to show her artistic skills in elementary school. Carey was proficient in the subjects that she showed interest in, which included literature, art, and music.

Carey’s songwriting began when she was in high school, when she started writing songs with Gavin Christopher. In her senior year, Carey produced the song “Here We Go Round Again”. Her early jobs often included working as a waitress, but the jobs did not last long.   On average, she only worked at each restaurant for two weeks before being dismissed. She kept up her love for music, despite repeated failed efforts to go big with a record label. Eventually, through Carey’s friend and trending pop star Brenda Starr, Carey met Tommy Mottola. Mottola listened to a few of Carey’s songs and was hooked–he immediately hired her the next time he saw her. This was the beginning of Carey’s success as a pop star.

Mariah Carey produced her first album, titled Mariah Carey, in 1990 with Mottola’s help, and eventually the album reached great success, landing it a spot at the top of the Billboard 200 chart. When it came time to go on tour, Carey had begun to have worries of stage fright, and many people gossiped that her five octave voice range could only be achieved in a studio. Carey proved the world wrong when she performed live on MTV, free of the equipment people speculated to have helped her with her broad range. Carey went on to produce some of the most successful albums and songs of any pop artist, with many songs landing in the top spots of the Billboard 200. Much of her wealth comes from these songs as well as her performances and guest appearances in T.V. shows and movies.

Carey dated and then married Tommy Mottola on the June 5, 1993. She later filed for divorce because of Mottola’s difference in opinion on Carey’s albums.  She also could not live with his dominating behavior. Their marriage lasted just under four years. Carey’s love life remained relatively quiet until she married entertainer and host of America’s Got Talent Nick Cannon in 2008. Their marriage took place in the Bahamas. Carey gave birth to fraternal twins, Monroe and Moroccan, in 2011. However, Carey and Cannon separated in 2014. Carey is now engaged to billionaire James Packer.

Approximately $27 Million. It would take the average person around 11,000 years to make as much money as Mariah Carey is worth!

How much money does she make per show?

It is unclear just how much Carey makes per show, since she has residency in Las Vegas, but it is clear that she makes plenty. Much of Carey’s money comes from endorsements, movies, and of course, her songs and performances. 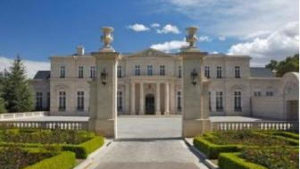 Currently, Carey and her fiance James Packer are renting a home in L.A. for a whopping $250,000 per month! Carey also owns a luxurious Triplex apartment in New York, a mansion in the Bahamas with 4 bedrooms and 5 bathrooms.  The mansion has a magnificent view of the sea, and one of the most expensive homes in the Fleur De Lys, with a price of $125 million. The Fleur De Lys has a tennis court, a pool, and enough garage space for nine cars!

Carey owns 5 cars, including a hot pink Porsche Cayenne, a Rolls Royce Phantom which was a gift from her ex-husband Nick Cannon, and a Maybach 62
S which costed around $1 million!

Mariah Carey has donated to 27 foundations and charities, including Feeding America, Red Cross, and the Make-A-Wish Foundation.

Carey has spent more time than any other artist at #1 on the Billboard Hot 100, for a whopping 79 weeks! In addition, she has been nominated for 5 Grammy awards and has been labeled the best-selling female artist by many different sources.