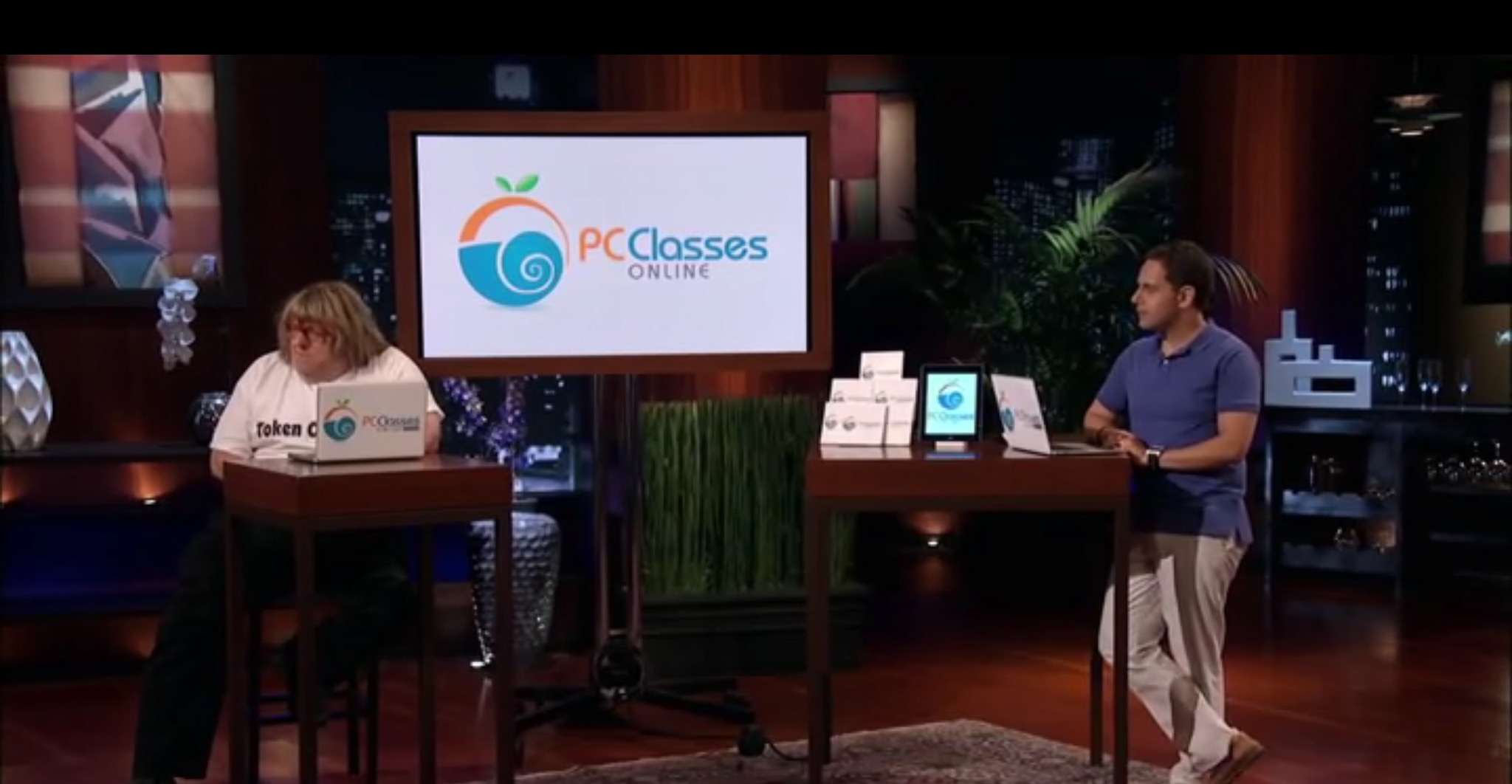 Three years ago, David Cox started a podcast with a few tech-minded friends. They discussed better ways for people to use their electronics and gadgets. Of course, the podcast doesn’t have the visual element that most people require when learning new things. So David decided to start PC Classes Online, which would be a paid online classroom format. Would the Sharks bite on this tech classroom idea, or would they say that it’s an old take on an old idea? Let’s take a look.

David Cox walked out onto the stage and into the Shark Tank. He told them that he was the CEO and founder of PC Classes Online, and was looking for $150,000 in exchange for 15 % equity stake in his company. David was once the manager of an Apple computers dealership, and he also taught ear beginner computer classes to the public. The classes got popular, and David was able to notice a trend. The target audience for his computer classes was people 55 years and older. He saw a demand for computer classes for older individuals who are struggling to keep up with recent technological advances.

David brought out Bruce Vilanch, a famous American comedian, to demonstrate his product. Bruce greeted the Sharks and thanked Kevin for letting him borrow his baggy white t-shirt. The Sharks laughed as Bruce settled behind a laptop that was placed onstage. David set the scene, saying that Bruce had just signed up for PC Classes Online from the comfort of his home. David continued, saying that Bruce would receive a bunch of online newsletters that contained a schedule of all of the classes offered. David stated that Bruce just finished the intro to Photoshop class, but Brace stated that he had an issue. He wanted to send a photo out of him with a gigantic pimple on it, so David edited it out for him.

David stated that his intended goal was to get into every electronic retailer by bundling PC Classes Online’s service to come with hardware sales. Robert asked him where he met the comedian. Bruce let him know that David taught his mother how to Skype. Bruce jokingly told the Sharks that he was now unable to get rid of her since she is on the mess engine service every time he turns his computer on. Barbara asked him why he was bundling his sales with hardware sales instead of just selling it independently. David told her that his parents, who are both therapists, taught him that “if you can touch it, it’s real.” He thought that made more sense for older folks, instead of obscure classes online. David told the Sharks that the PC Classes Online service sold for $199 a year. They wholesale it to the retailer for $99, which is a 100% markup.

Mark told him that what he was looking for wasn’t a bundle, but rather an add-on. When David agreed, Mark said that he didn’t know what he wanted. Kevin got in on him, saying that he didn’t understand the difference between a bundle and an add-on. He then explained the concept, saying that a bundle is two services together for one price, whereas an add-on is someone you add to a sale after you have already purchased a product. Kevin called David a “bozo.” David looked confused and annoyed but did not respond.Daymond asked him if he had any sales. David let him know that he gained 115 members in the last six months since he started up. Daymond pressed him, asking how much that came to in revenue. David said that came to $35,000, which got him some quality eye-rolling action from Mark Cuban.

Kevin told him that if he went to a big manufacturer, and requested that there be an add-on for a million laptops, David would not have the capacity to service them. David told him that he would have to expand quickly to meet the demand. Mark and Robert giggled at that. David said that they don’t currently pay their teachers, which had Barbara taken aback. He said that instead, the teachers could offer a private lesson after the student took a general class. Kevin stated that what he was talking about were slave grunts that initially work for free, and then hope that some of them earn a direct relationship with the students. Kevin asked David if he gets a piece of the money that comes from the private lessons. David told him that they get 30% of that revenue.

Daymond told David that he was valuing PC Classes Online at one million dollars, and wanted to know if there were anything that David hadn’t told him yet that would make him think it was worth it. David said that the value was in his passion for the business. The Sharks laughed at him. Mark sarcastically told him that he was clearly the only person to appear on Shark Tank with passion. Robert was also amused, thanking God that they finally found an entrepreneur with passion. There was a little cricket noise where everyone just kind of stared at each other before Mark continued. He told David that he used to write for a computer magazine and that he like the idea of online classes – in 1985. He said that it’s been done to death. Mark stated that his only differentiation was the target age, but David hasn’t said a thing about how he was going to identify that demographic. David also did not know the difference between bundling and upselling. Mark accused him of being clueless about how to run the business. Mark said, “And now you would think I’m out after saying all that…” And let the words hang in the air for a minute before he did, indeed, go out.

Robert told him that there was not a market for what he was offering. He said that David was about 30 years too late to get an investment for PC Classes Online. He went out. Kevin stated that he thought it was remarkable that he had people doing the dirty work for free, and called David a computer pimp. Kevin let him know that the idea was not worth a million dollars. Kevin went out. David nodded as Robert let him know that only two Sharks were left. Daymond told him that his entire idea, business, and pitch were horrible, as well as his valuation. He went out.

Barbara said that she saw a need for live computer classes to the 50 + demographic. Kevin asked her if PC Classes Online was meeting that needs, and Barbara said that she wasn’t sure. She did say that it would be better to do it from the ground up, instead of trying to tackle selling it with hardware. She went out. Mark thanked David for making them laugh as he and Bruce walked sadly off of the stage. In the exit interview, David said that he still loved the Sharks even though they brutally ripped him a new one.

PC Classes Online Now in 2018 – The After Shark Tank Update 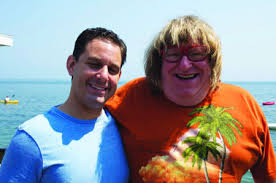 Since going on the Shark Tank, David has attracted 200,000 new members to PC Classes online by completely changing his business model. Instead of the paid, standalone site, he offers free classes on Youtube. The revenue is made through advertising. The classes are available in over a dozen different languages. David also got more business giving corporate training sessions on Apple products due to his previous experience in that field.