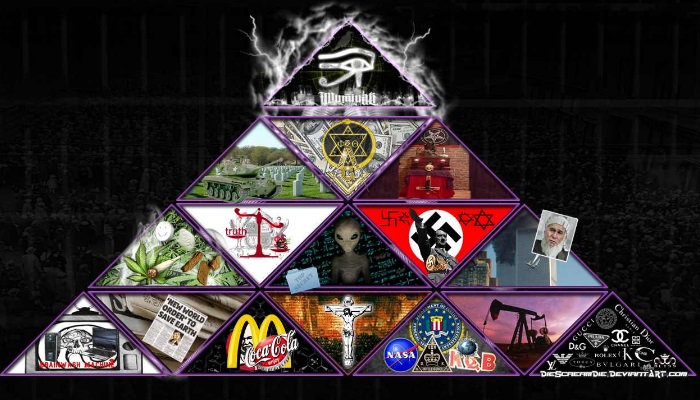 Conspiracy theories are, simply put. beliefs and explanations of how some people and/or organizations covered up a certain secret event. As such, they are obviously a very interesting subjects. Many conspiracy theories have been proven false, but then again, many weren’t. And today, there are numerous conspiracy theories that are still very much alive. People come up with new explanations and evidence or entire new theories regularly, least to say. Whether they’re true or not is not for us to judge. We’re only listing some of them.

Well, not just some. Today, we’re listing top 10 conspiracy theories that are alive and can be considered weird or unusual. Without further ado, let’s see what they are all about! 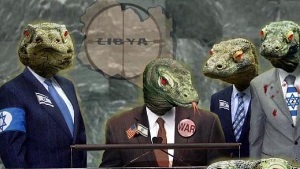 David Icke, a well-known British conspiracy theorist, started this worldwide popular conspiracy theory. According to Icke, shape-shifting reptilian humanoids landed on Earth and are now hiding in an underground bases. Most  world leaders, such as Queen Elizabeth and Barrack Obama are members of the lizard people, according to Icke. They are the leaders behind the movement to harm the humanity as a whole, he continues. David Icke’s conspiracy theories have supporters in almost 50 countries all over the world, and he has given lectures to crowds of up to 6,000 people, establishing his status as a famous conspiracy theorist. 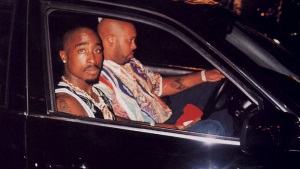 Another popular conspiracy theory involving a famous person is the theory of Tupac, the popular rapper, still being alive. By official reports, Tupac Shakur was killed in 1996 (Sep 7), at an intersection in Las Vegas. He was shot four times and died from the wounds a week later. But, not all people believe these claims. There are people who have come up with bunch of proof regarding the whole incident. For example, Tupac wore a bullet-proof west almost everywhere, so it’s weird that he forgot it on that night. Another thing is the driver of the car being missed by all 14 bullets that were shot, 4 of which hit Tupac, who was considerably lighter than the driver. There are many more bits of information related to the case, and new info is being published regularly, so it’s safe to say that this theory is still going strong. 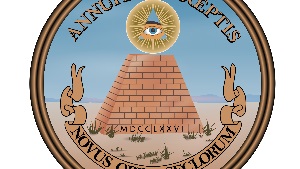 NWO is possibly the best known conspiracy theory in the entire world. The theory suggests that there exists a power elite of people who are conspiring to rule the entire people by overthrowing sovereign countries. The New World Order theory is actually a huge umbrella of conspiracy theories, including theories about Illuminati, End-time, the Round Table and many more. As such a large theory, it is no wonder that it still exists and is going strong until this day. 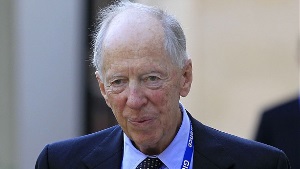 Theories about the Rothschild family have been going on for the past century, if not more. The Rothchilds are German bankers who have amassed great wealth during the past 200-ish years. As such, they are often the subjects of different conspiracy theories. The bankers are often tied with Illuminati and the previously mentioned NWO theory. There are also theories stating that Rothchilds have been the masterminds behind several great wars, playing both sides of the conflict and making money regardless of the outcome. 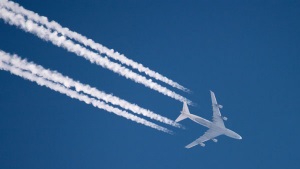 One of the raving theories today are chemtrails. In case you don’t know what the theory is about, let us introduce you. Do you know the trails left by airplanes on the sky? Those are officially called contrails, and they are basically water vapor. However, many conspiracy theorists believe that the government is spraying chemicals, hence the name, chemtrails. The chemicals that are apparently being spread modify the weather and human behavior, and some even believe that they are biological weapons causing health problems.

5) Elvis and MJ Are Alive 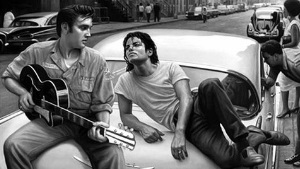 The theory states that not only are they alive and well, but also live together. Apparently the popular musicians both faked their own deaths, for the same reasons. First one obviously being the escape from fame, and the other a boost of their sales. Now they are both insanely rich and live in a bunker underneath Elivis Presley’s home in Graceland. We can’t say if it’s true or not, but how cool would it be to see the two together? 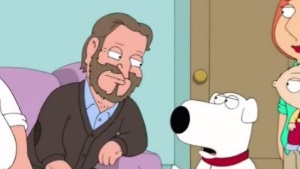 Another theory related to the Illuminati is the recent celebrity death of Robin Williams. The main evidence for the conspiracy is a Family Guy episode. The episode aired the same day that Wiliams’ death was announced, and people immediately started coming up with theories. The most referenced bit was that the episode deals with the main character, Peter Griffin, turning everything he touches into Robin Williams. And during the episode, he tried shooting himself, only to turn the gun into the celebrity. This is apparently the proof of the writers knowing about the (future) assassination of Robin Williams.

3) Adam Sandler Can Tell The Future 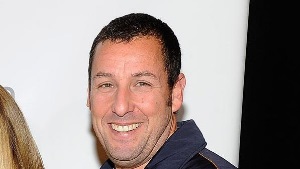 After an article about Sandler predicting 5 tragedies went viral, conspiracy theories regarding it started popping up. ClickHole’s satirical article was the origin of the theory that Adam Sandler is actually a future teller. For example, on Happy Gilmore, Sandler stares at the camera and announces Princess Diana’s future death, that  really did happen later on. Even today there are people who believe in the unnatural power of Adam Sandler. 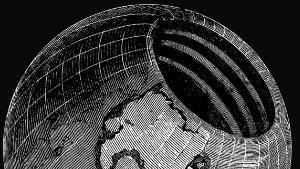 Another conspiracy that has believers from all around the globe is the theory that our planet is actually hollow. All of world’s governments have been hiding the knowledge of that for years. Adolf Hitler was a believer of this theory, and there are people who today connect him to it. Apparently he found one of the holes that enabled him to escape at the end of the second World War. 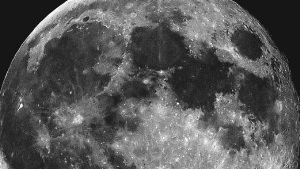 Another large scale conspiracy theory is the one that states that the moon is a hoax. What we are seeing can be a projection or even a balloon, but not a moon. To make it more believable, the phases of the moon were also made up and same goes for the water levels. And obviously, according to the theorists, all teachers, scientist, astronauts, etc. are in on the hoax. The goal of the hoax is amassing money and laundering it through NASA and similar organizations.