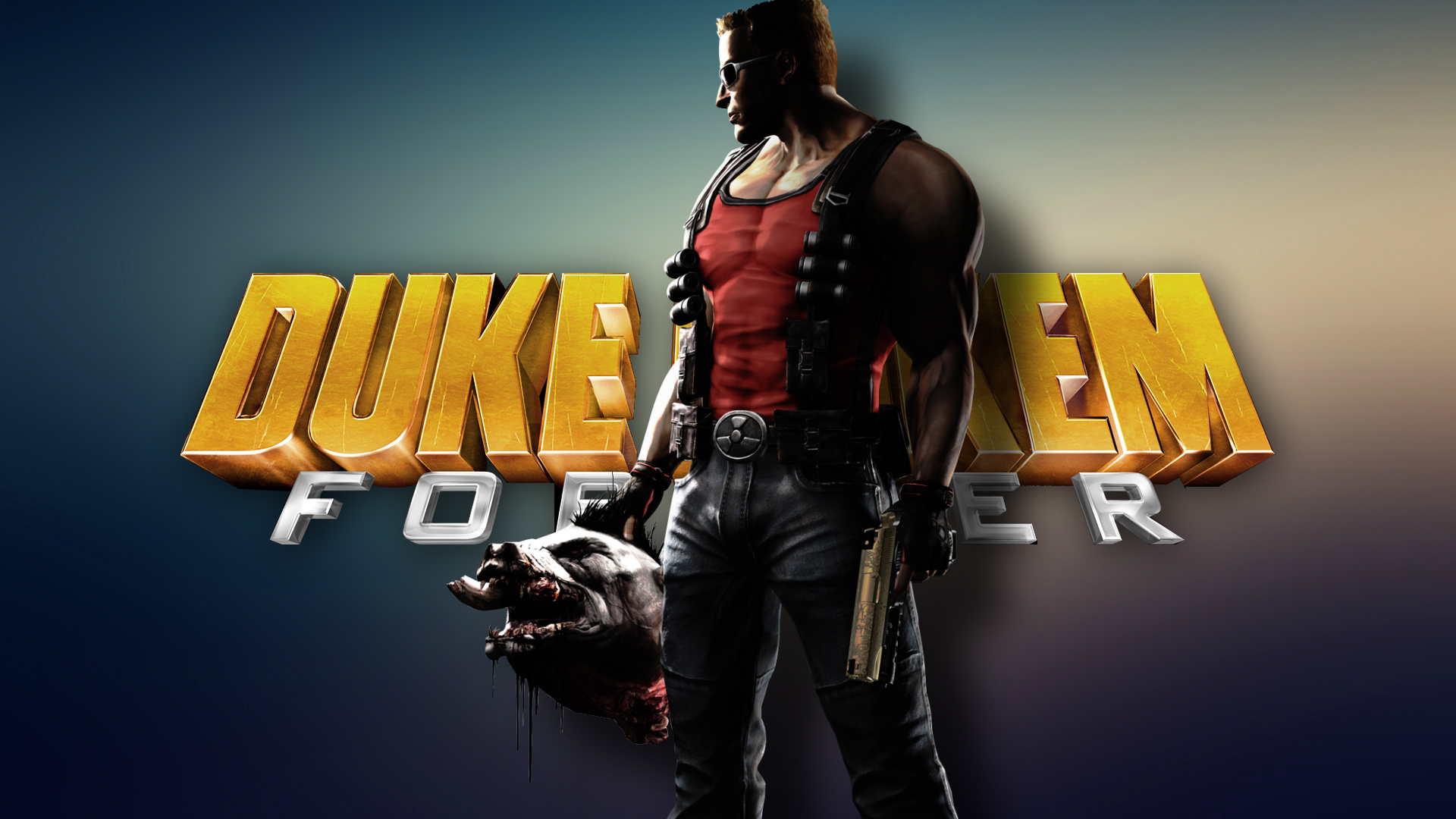 The world of video games is filled with technological breakthroughs and breathtaking AAA titles. Millions of dollars are being invested into games, and they bring that back many times over in revenue. But, that’s not the case all the time.

There are some video games that, for one reason or another, completely flopped! Today we’ll be taking a look at those.  Let’s delve together into these failures and see why they happened. Without further ado, here are the top 10 video games that didn’t do so well. 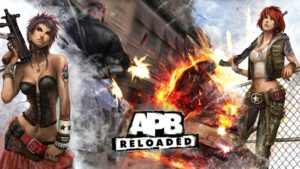 APB: All Points Bulletin is a multiplayer gamed developed in 2010 by Realtime Worlds. The game was hyped as a sort of a GTA-style player vs. player battle arena. Basically, the game was supposed to be a huge battle arena where two factions, Enforcers and Criminals, would face off. One party had to do certain tasks, and the other had to stop them. The game was originally supposed to release on both Windows and the Xbox 360, but that was later changed to Windows only. The game was finally released 2 years after the deadline, in 2010, and didn’t score so well. It wasn’t selling very well, and support and further development weren’t profitable. The game was eventually sold to K2 Network, and they turned it into APB: Reloaded, a free to play title. 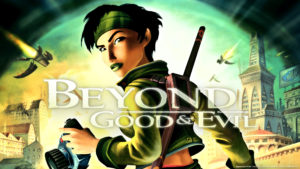 Before the fans of this game start a witch hunt on me, I just want to say that Beyond Good & Evil was a *commercial* flop. I’m very much aware that it’s a very acclaimed title. However, due to Ubisoft releasing other titles simultaneously with Beyond Good & Evil, the game wasn’t really popular during its release. The game was selling so poorly that it hit discounts of up to 80% weeks after the release. The reasoning for this was small marketing efforts by Ubisoft, as well as many other games being released during the holiday season. A trilogy was planned, but was heavily postponed due to the poor sales. However, the second title is currently being developed. 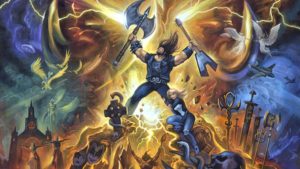 Brütal Legend, released in 2009, is an action-adventure game heavily tied with heavy metal genre of music. The soundtrack of the game includes no less than one hundred tracks that spread over various subgenres of metal. Voice actors include Lemmy Kilmister, Ozzy Osbourne, Jack Black and other famous metal musicians. Such a game had to do well, because there is a lot of metalheads around the world, right? Well yeah, in theory it shouldn’t have flopped, but it did. Thanks to the mess that was the whole publishing process and the fact that it was released alongside AAA titles such as Batman: Arkham Asylum and CoD: MW2, the game was indeed a commercial failure. Brütal Legend, however, did receive good reviews and managed to sell almost 1,5 million copies by 2011. 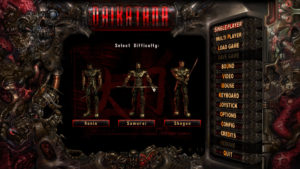 One of the most well-known video game flops is Daikatana. The game was massively hyped due to its creator, John Romero, who was one of the key designers behind the ever-popular Doom. Daikatana is, like Doom, a first person shooter, released for Microsoft Windows, Nintendo 64 and Game Boy Color. It was marketed as the next big thing in gaming, but upon it released it was obvious that it’s nothing like that. Daiktana was full of bugs, had underwhelming gameplay and lackluster production values. All of that combined with many release date delays made the game under perform when it came to sales and reception. 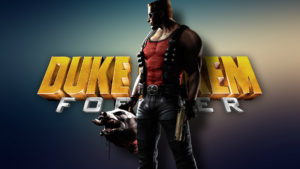 Duke Nukem franchise is one of the best known and most loved game series of all time. However, there is a black sheep, known as Duke Nukem Forever, that ruined that reputation in 2011. The game was first announced in 1997, and spent 15 years in development, only to flop when the release date rolled around. The critics and fans were disappointed by the design, graphics, loading times, controls and overall age that the game was showing. During the first month, the game sold around 376,000 copies, half the expected amount. However, the game would turn out to be profitable after all, likely due to the nostalgic gamers who wanted to meet with Duke once again after 15 years of waiting. 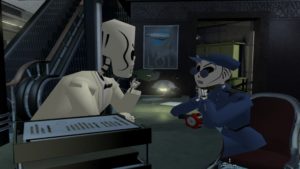 And another fan favorite title makes the list. The first LucasArts’ adventure game to use 3D graphics, Grim Fandango, is a praised game today. However, during its release, it didn’t do so well. Why, you might ask, because the game was great? Two reasons. First one being the decrease in popularity of adventure games, that everyone was getting sick of by the time Grim Fandango was released. The other reason is that it was released simultaneously with some of the most-praised games of all time; Half-Life, The Legend of Zelda: Ocarina of Time and Metal Gear Solid. Those games obviously overshadowed Grim Fandango, but as time went on, it became profitable and well-acclaimed. It even got an HD remastered version that did very well. A happy ending for a great title. 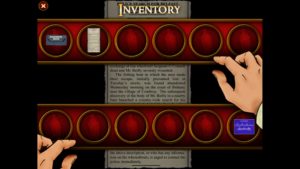 The mind behind Prince of Persia, Jordan Mechner developed The Last Express in 1997. All it took was 6 million dollars and 5 years of development. The game got great reviews and was predicted to become a huge hit. Everything was looking great for The Last Express. But, the publishers failed to do a part of their job – market the game properly. The game was only briefly mentioned here and there, so not many people knew about it. It sold about 100,000 copies, which doesn’t sound too bad, right? But it is, because it needed around 10 times that to break even. In 2012, the port of the game appeared for both iOS and Android platforms, so power up your smartphone if you’re interested in checking it out yourself. 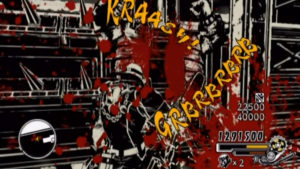 The Wii is, for those of you who are not familiar, a family oriented video game console made by Nintendo. Focus on the fact that it is family and children oriented for a second, it’s important for the rest of this. In 2009, Platinum Games made MadWorld, a game of the Wii. It was a gory, over-the-top hack and slash title that had no place on a console such as the Wii. Although the critics did like the game, Wii owners, majority of whom are parents, did not. The game sold just over 120,000 copies in the first 6 months after it was released. The sales were deemed as “disappointing”, by Sega, the publisher of MadWorld. 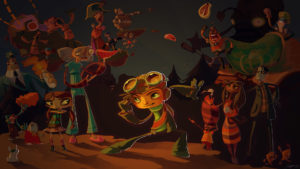 Another highly critically acclaimed game, that was also a huge hit with the fans, makes the list. Psychonauts is a great game, and has been ever since it was released. So what made it flop? Like others great games that failed sales-wise, it wasn’t marketed enough. It was known on gaming sites and magazines as a great games that no one played. However, as time passed and digital downloads became more common, the game got the audience it deserves. Today the game has sold many copies (and by that I mean millions) over services such as Steam, HumbleBundle and similar. Yay for the happy ending! 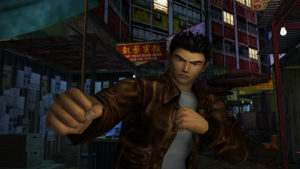 I’ve decided to grant today’s number one spot for something special, and Shenmue and its successor are definitely that. Unlike other games that flopped, these two actually did good, sales-wise. But they were overambitious, investing over $70 million into the production (keep in mind that we’re talking about 1999 dollars). By the time Shenmue II came out, Dreamcast wasn’t very popular any more, so another flop happened. However, there was a Kickstarter related to the third Shenmue game, and more than enough money was raised. The set date for release is December 2017, so we still have some waiting to do before we see will third time be the charm.

Ride to Hell: Retribution is one of the most recently released games to be called “the worst game of all time”. And it was called that by everyone and their mothers. The game scored low with the critics and was made fun of by gamers. However, not much about its sales is known, so who knows maybe the game’s negative publicity made it profitable.

Sonic the Hedgehog (2006) was released in order to celebrate the franchise’s 15th anniversary and grab some attention towards the brand for the upcoming generation. Sadly, the game was rushed to be released by Christmas, so the entire game turned out to be very underwhelming. It was even listed in the “Top Ten Disappointments of the Decade” list, which really says something about it.

The tenth installment of the Tony Hawks series, Pro Skater 5, was another negatively received title. The game had huge performance problems and the entire gameplay was lackluster. It scored very low, and would go even lower if it wasn’t for the nostalgia factor.