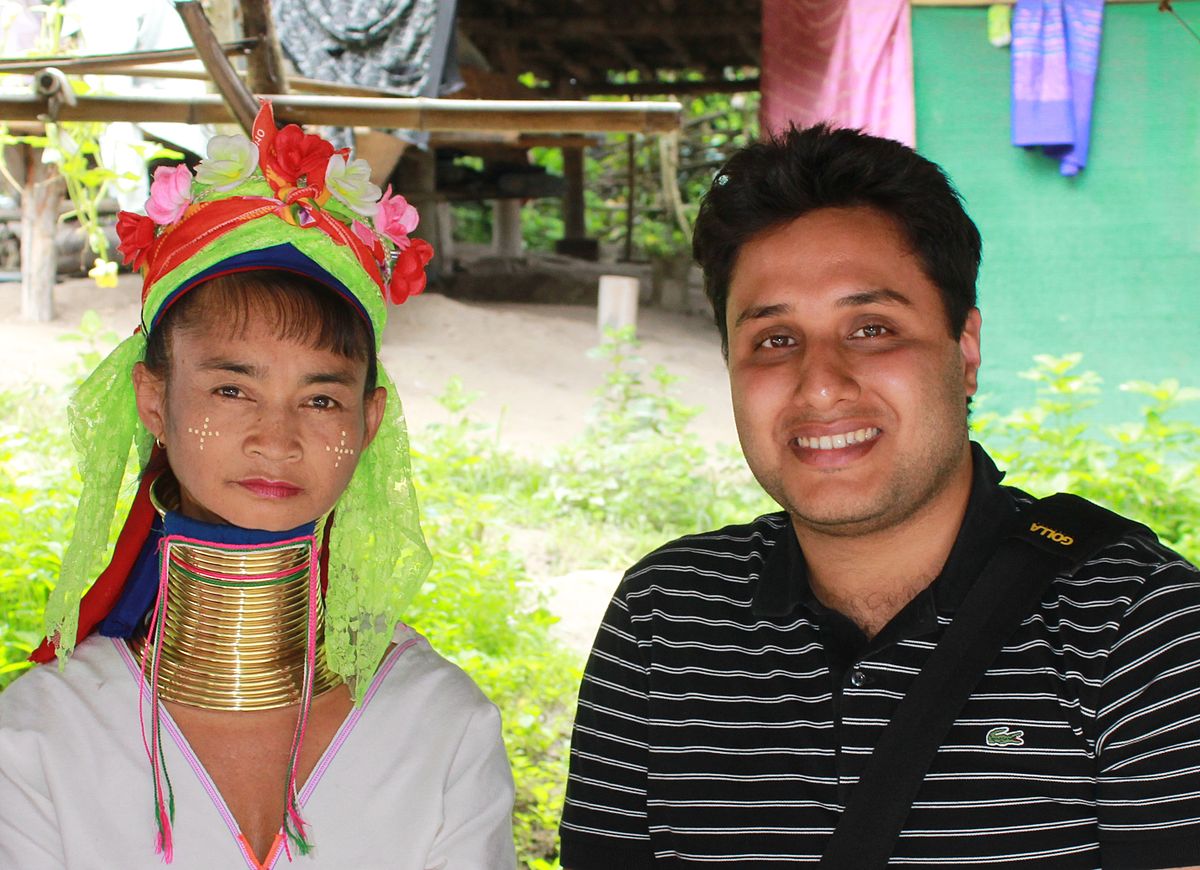 Rituals are certain activities done by various people in all sorts of situations. They usually include gestures and words, and are performed in all of world’s countries and cultures. For example, a Catholic Mass is a ritual and so is a marriage. The rituals we grew up with don’t seem weird to us because we’re so used to them. But there are some rituals that are a bit odd, even if you are a part of the community that practices it.

Today, we’re taking a look at some of the most bizarre rituals that are still being performed. Without further ado, let’s check out the world’s weirdest rituals. 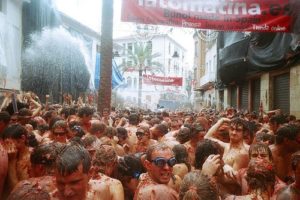 La Tomatina is simply put, a tomato fight. What makes it special is that it’s the world’s largest tomato fight, with thousands of people participating. No one is really sure how the idea started, but it’s been going on every year since 1945. The most well know origin story is that the city folk, displeased by their rulers, started throwing tomatoes at them. Whatever the case, the concept was so good that people repeated it next year, and the year after that and the year after that…you get the point. La Tomatina is held in Spain, precisely in the city of Buñol. It’s held every year during the last Wednesday in August. As of recently, there are tickets for the event, to prevent too many people cramping up the space.

Sateré-Mawé is a tribe that is located in Brazil, and is best known for their incredibly painful initiation ritual. When men are old enough to become warriors, they must prove that they are strong enough to be granted the title. That’s where their initiation process comes in. The Mawé people use bullet ants, known for their extremely painful bites, to deem those who are worthy. They catch the ants, sedate them and put them into gloves made out of leaves. Once the ants wake up, the initiates have to put their hand inside the gloves and keep them inside for 10 full minutes while constantly being bitten by the ants. As if that wasn’t bad enough, the initiation process has to be completed 20 times, which can take months or years, before the boy becomes an acknowledged warrior of the tribe. 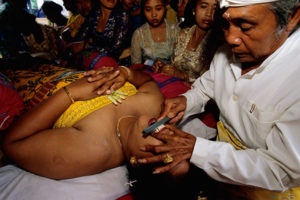 One of the major Hindu tradition is tooth filing, a process that basically smooths out all of their teeth. The ritual symbolizes smoothing of the soul and removing all the evil from it. Hindus believe that teeth are symbols of evil and greed, so by filing them, they remove all the bad parts of the soul. The process plays a major part in entering adolescence. In case a person dies and they haven’t undergone the ritual, it will be performed on the corpse, to make sure that they enter the spirit realm.

Indonesia’s Tidong community has some really unusual and unique traditions and rituals, one of them being a bathroom ban for all fresh married people. After the marriage ceremony is over, both the groom and the bride must stay in their home for 3 days. Not only that, but they’re not allowed to use the bathroom during that period. Several people are put in place to make sure that they stick to it, because it is considered that breaking the ritual brings terrible luck into the marriage. The newlyweds eat and drink very lightly so that they are able to withstand the process. After the three days have passed, they are allowed to return to normal life. 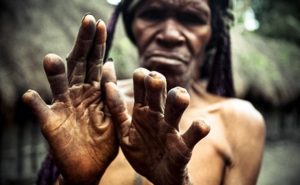 There is a certain tribe in Indonesia that has a very unsettling ritual after attending a funeral. When a person that they were close with dies, members of the Dani tribe cuts off the upper part of one of their fingers. The more funeral they attend, the more fingers they cut off. The process is meant to symbolize the physical representation of the emotional pain of losing a loved one. Before the finger is cut off, they numb it by tightly wrapping it with a thin wire, to make the process as painless as possible. As of recently this ritual isn’t performed nearly as much as in the past, so it’s mostly the older people of the tribe who have been mutilated.

India’s south has a really strange ritual that happens every year. Babies are thrown from a 30 feet high roof tops onto a safety net on the ground. The ritual is meant to bring good luck to the youngest members of the community. Babies, that are obviously frightened during the process, are landed onto a safety net held by their parents and other participants. Once the baby has landed safely, everyone holds it and passes it further until they finally meet their parents again. 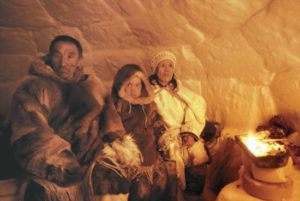 One of the general rules of the Eskimo people is that you can be a part of their community for as long as you can provide for it. In simpler terms, if you can hunt and work, you’re good. If not…well, that’s where this ritual comes in. After a member of their community has reached old age, they are taken out on a floating iceberg and simply left there. Obviously, without any supplies, the elderly either freeze or starve to their deaths. Eskimos believe that such death is a noble way to enter the afterlife, without being a burden on your family during your old age.

3) Dance With The Dead

Another funeral ritual takes the spot, this one originating from Madagascar and performed by the Malagasy people. Turning of the bones, or Famadihana is a ritual in which the bones and bodies of dead people are taken from the crypts and wrapped in fresh cloth. After that, people dance around the tombs while holding the remainings of the deceased. The ritual is held every seven years and is believed to help the dead to join the word of their ancestors. 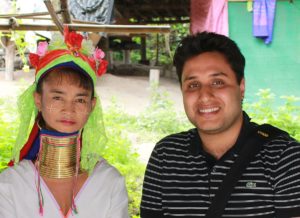 Not to be confused with necklaces, these neck ornaments are the complete opposite of a loose, comfortable necklace. Neck rings are used for one thing only – an illusion of a (very) long neck. But instead of actually prolonging a neck, these rings will push the collarbone and ribs down, basically deforming the wearer’s body to an extent. Neck rings are a part of many cultures who wear them on different terms and occasions, and are mostly worn by women.

While many countries consider sex a taboo topic, villagers in Cambodia are the exact opposite. They encourage their children to have sex so much that they build them huts for that exact purpose. Well, technically the purpose of the huts is for the daughters to sleep with as many men as she desires until she finds the one she wishes to marry… but it’s mostly sex. The girls are the absolute rulers of their huts, and they are the only ones to choose who enters the hut. Even if a boy enters the hut, sex isn’t guaranteed (but usually does happen). The huts must work because the divorces are almost non-existent in the tribe.