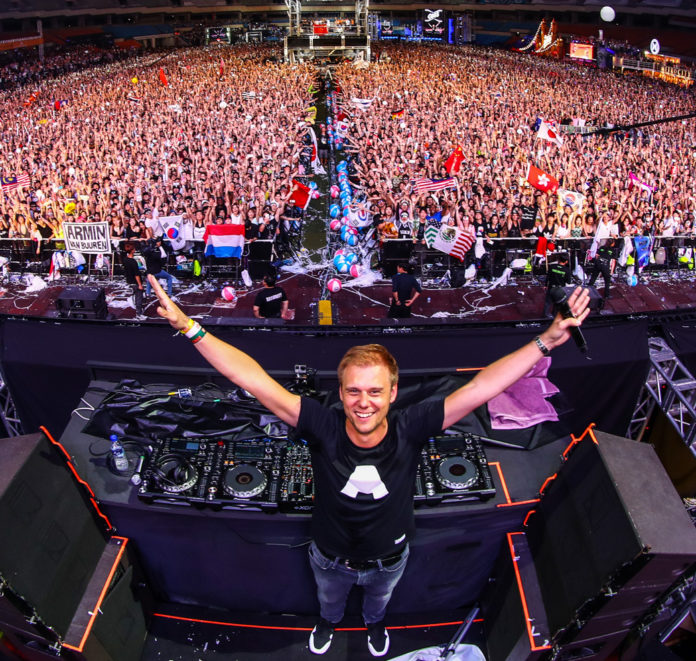 Armin Van Buuren is a Dutch DJ who hails from a small town in the Netherlands. Armin was born on December 25, 1976, making him one of the oldest DJs in the music industry to date. Armin Van Burren has definitely been around the block, doing his first show in 1996, and still doing shows to date. He currently hosts his very own talk show on the radio which gets well over 40 million viewers weekly. Armin is currently ranked number 4th overall on the DJ Magazine and he definitely deserves it. In his very long career, Armin has been nominated or a Grammy, being only one of 4 DJs to have ever been nominated in the past. Without a doubt, Armin will go down in history as an iconic DJ for being one of the first to set the stage for modern Synth music and for being an iconic Dutch DJ.

How Did Armin Van Buuren Make His Money and Wealth? 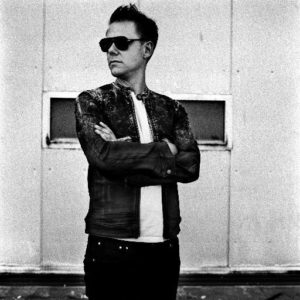 Armin Van Buuren makes his money being a professional DJ. Armin started this career back in 1996, when being a DJ was a new thing in the music industry. In 1996, he released his first two tracks which were entitled EP and Push for Timeless Records. It wasn’t for a while into 1996 that Armin was finally given the recognition he deserved. He released a track called “Blue Fear” when he was with his second record label, Cyber Records. This would spring his career in a direction that he would have never imagined.

After his single was released, Armin began getting offers from clubs to DJ for them. He finally accepted a job at a club called Nexus which was located in his hometown in the Netherlands. While doing this job, Armin was attending university. During the school weeks, Armin would do as many as four shows a week which were about 7 hours long on average. Armin would continue working as a DJ here until 1999, where he met Dave Lewis, who would change his career for the better.

After meeting Dave Lewis, Armin realized he didn’t have to continue to DJ in a small hometown club. Dave Lewis would fly him out to the United States where he would headline many big shows and begin making some serious money. In late 1999 Armin would sign with United Recordings, where he would go on to release a song entitled Touch Me which would go on to top the charts in both North America and parts of Europe. It was clear that the music industry was accepting Armin as being one of the more popular DJs in the scene, as he would continue to headline many shows, many of which featured more than 20,000 people at any given time.

Currently, Armin still continues to DJ all around the world. He continues to DJ at venues with sold out crowds who flock to see him and listen to his music. In 2013, Armin actually teamed up with Phillips to create a portable DJ system and pair of headphones. This sponsorship would earn Armin an estimated 1 million dollars upfront, with many royalties and other expenditures in the future. It is estimated that any given show featuring Armin will net about 100,000 dollars in profit for the DJ, and that doesn’t include any sales of his merchandise.

Without a doubt, Armin is one of the most looked up to DJs in the music scene as he started when the scene was relatively little and made himself into what he is today by his own hard work and effort. Armin currently has a net worth of about $50 million dollars, not including his two houses and his vehicles. Armin is definitely one of the wealthiest DJs in the scene, and he has no means to stop anytime soon. 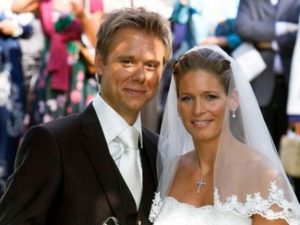 Yes, Armin is currently married to Erika van Thiel. The two married in September of 2009, after being together for more than 10 years prior. The two met while they were at school in the Netherlands.

Does Armin Van Buuren have children?

Yes, the couple do currently have a child named Remy. Armin announced the surprise to everyone hours before he was headlining at Tomorrowland, one of the world’s largest music festivals. Unfortunately, Armin could not participate in the festival due to his wife giving birth, but I don’t think that anyone was blaming him.

Does Armin Van Buuren have any degrees?

Yes, like mentioned above, Armin was in university while he was working as a DJ. Armin was actually in school pursuing his law degree. Although he was unable to finish at the time, Armin recently went back and finished his degree to show people that he was able to and that you shouldn’t let you education go to waste.

Yes, Armin’s secret pleasure is playing the PS4. He says whenever he has time, you will almost always find him playing all sorts of videogames. He even went on to say that he has a full sized Darth Vader statue in his basement where he plays his videogames.

Does Armin have any musical influences?

Surprisingly, Armin’s biggest musical influence is Phil Collins. He says that he absolutely loves his music.

Where was his first DJ gig?

His first paid DJ gig was at a small town in Japan. He was actually given this gig from his record company. He said it was a totally weird experience going to a foreign country for the first time and playing his European style of music for this Asian audience. He said that it was probably the most enjoyable experience he has had because it was such a small venue and he loved seeing all of these people rock out to his music.

When did Armin start playing music?

Armin started taking music lessons at a very young age. At the age of 13, he was already in piano classes and teaching himself to play the guitar. Unfortunately he dropped both of those things to focus on school, but it was obviously not permanent. One of Armin’s biggest regrets is when he stopped his piano lessons. He says that if he could go back in time, this would be one of the first things he would change about himself.