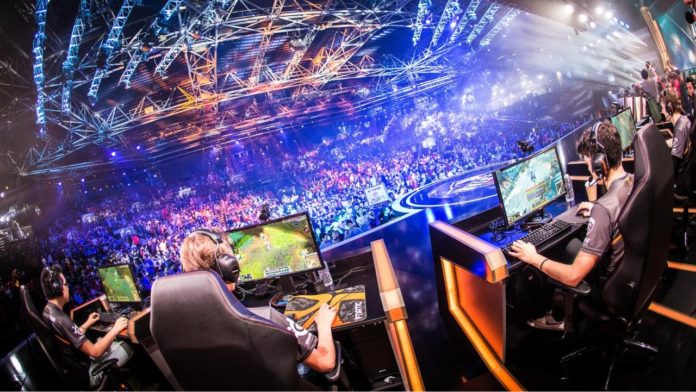 So with competitive video games being as big as they are, surely there is some monetary stake that is driving the competition, right? Absolutely correct – esports prize pools are absolutely huge, considering how they are in their infancy and only growing with each successive year. In this list, I have compiled the total prize pools for each individual video game, which roughly amounts to more than $100 million as a prize pool for video games over the past 5 years alone (the earliest event that was considered was DOTA 2’s The International 2011 event). This list has been pulled from a variety of sources, but has been confirmed with websites or media hosted by either the host of the competition or the publisher of the game.

Starting off the list is DOTA 2, which has always managed to have incredible prize pools. Valve Software, the publishers and creators of DOTA 2 (which in itself is just a mod of a game that gained huge amounts of popularity back in 2002 when it was a simple WarCraft 3 mod) host an event once every year, typically in July or August, that is named “The International.” At the International, a variety of teams from all over the world play each other for a trophy, The Aegis of Immortals, and to a huge prize pool. However, Valve does things right by allowing the community to directly fund and contribute to the prize pool through the purchasing of ingame items, which include cosmetics that directly benefit the players and a compendium that gives the players ample activities to do.

The compendium will offer unique challenges for the players, which will increase their in-game cosmetic item drop rates and quality and also allow them to gain unique benefits, such as receiving even more in-game cosmetic items. The compendium typically costs around $10 USD, but has recently gained the option to “level up” through either playing the game and receiving points, or using an item to give your compendium experience. This has proven to be a successful tactic and has driven the prize pool up from a meager $10.9 million dollars at 2014’s event up to 2016’s $20.7 million prize pool.

DOTA 2 also has a number of Major tournaments that happen throughout the year, which are typically named after they are hosted in a location – for example, 2016 hosted The Manila Major 2016 and The Shanghai Major 2016, both of which boasted prize pools of more than $3 million dollars. Both the officially-hosted Valve tournament and the other tournaments boast massive prize pools, which has driven the competitive nature of the game. Dota 2 is the #1 frequently played game on the Steam service, which can also be attributed to its free to play nature.

Dota 2 typically has 4 large tournaments a year, with The International serving as the end of the season. The International 2016 just occured in July, and we are now looking towards the next Major event, which will hopefully have an even more incredible prize pool.

League of Legends, another multiplayer online battle assault (MOBA) game and DOTA 2’s direct competitor, does not quite crack the top 10 prize pools ever given but consistently has large prize pools. League of Legends’ strength is its widespread accessibility, and as you progress further down the list, the prize pools do not change for the game – prize pools typically hover around $300,000 to $500,000 for smaller tournaments, while the top 4 largest tournaments for League of Legends have had prize pools of around $2 million dollars each time.

Since the Season 2 World Championship for League of Legends, which happened in 2012, the prize pools have consistently hovered around $2 million – the largest League of Legends Prize Pool was the 2014 world Championship, which had an overall prize pool of $2,130,000. The 2015 prize pool was the exact same, but Riot games has confirmed that the 2016 prize pool will actually end up at around $2 million, meaning there will be no increase. To my knowledge, Riot does not crowdfund the prize pool, and instead opts for a more direct method of supporting the players through the purchasing of available skins.

However, Riot does offer a very unique opportunity for the winners of their championship series; the winning team composition will receive a unique set of skins, which is put up available for purchase on the League of Legends cosmetics shop. A portion of the proceeds goes towards the players and their organization, and the skins also serve as a commemorative token of sorts. While this means that the winning team receives some guaranteed income over the following year, the other players do not receive as much financial support to keep their organizations running. 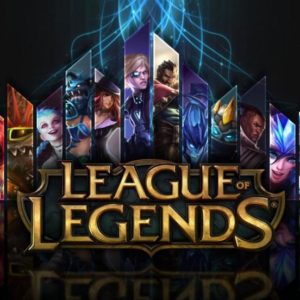 Interestingly enough, Call of Duty always has a very consistent $1 million dollar tournament with the release of each of their games, starting with the release of Black Ops 2 in 2012. Since then, Activision has officially sanctioned a Call of Duty championship each year that consists of 8 4-man teams. These are typically held immediately after the release of the game, giving the players little time to find the best strategy or adjust to how to formulate any strategies as a team; this type of tournament is also a great marketing tool, and typically helps drive sales and revitalize the competitive scene at the beginning of each year.

This year, the tournament will also offer another $1 million and is sponsored by the Playstation 4. Information can be found on Call of Duty’s website, which introduces the players to the teams and the overall structure of the tournament.

Counter Strike: Global Offensive is a 4-year old game, and is finally starting to gain some traction with their large prize pools. While CSGO has not received substantially large individual prize pools, there are many, many smaller tournaments offered to more casual players through various matchmaking services. These services are an alternative to the official matchmaking services, and typically include higher quality servers and do away with some features, such as friendly fire (and even including a knife round to determine who attacks and who defends). 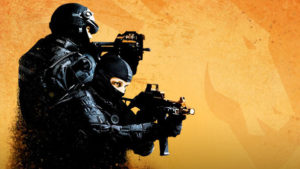 CSGO’s largest prize pool was recently the first season of TBS’s ELeague show, which saw a prize pool of $1.4 million dollars given out to 16 different teams. ELeague is returning for a second season and will have yet another $1.4 million prize pool, and will still be shown on TBS; the first season of ELeague was a success, and had partnered with organizations like Progressive Insurance and the Arby’s fast food restaurant.

Outside of ELeague, CSGO has decent prize pools consisting of around $1 million through 3 different events, and consistently has prize pools that are higher than $300,000 – surprisingly enough, Counter Strike: Source, CSGO’s predecessor, is still ranked in the top 40 largest prize pools for competitive gaming tournaments.

CSGO does not offer any options for crowdfunding prize pools, and the tournament structure is rather disorganized – there are large tournaments that do not receive a lot of attention, although the player can view the tournaments ingame and is typically notified through the landing screen when an important match is in progress. There are, however, cosmetic stickers that can be added to weapon skins, and proceeds from these cosmetic stickers either go towards supporting individual players or supporting organizations.

This one is quite surprising; Smite is not actually a large game compared to League of Legends, CSGO, or even Call of Duty, but still has managed to gather an astonishing $2,612,259 prize pool for the Smite 2015 World Championship. This prize pool is so odd due to the crowdfunding that was allowed, although the winning team took home roughly $2 million dollars. The developers have agreed to reduce the prize pool, and all the players were unhappy due to low financial game for so much time spent – the playerbase has been torn over this, and are divided between wanting a more competitive scene with higher risk and wanting more fair circumstances for all the players.

The Smite 2016 World Championship has been reduced to a meager prize pool of $1 million dollars, and there has been no confirmation about the possibility of crowdfunding the tournament to increase the prize pool. 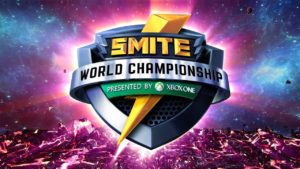 While these games do not necessarily have large prize pools, their presence in the list is shocking or surprising due to a number of reasons.

Surprisingly enough, Halo 5: Guardians has a place among the top 10 highest prize pools of all time with a $2.5 million prize pool. This type of tournament was used similar to Call of Duty’s, and was more of an exhibition and marketing tool than it was a tournament to decide the best players. With the eventual release of Halo 6, however, Microsoft has confirmed that they will give the Halo series more competitive support moving forward.

The Halo 5: Guardians tournament saw the winning team, Counter Logic Gaming, take home $1 million. 16 different teams competed, with the bottom-ranking teams taking home $25,000 each. This event took place in March 2016, and there is a strong possibility that we could see a Halo World Championship happening in 2017 and beyond with the continual rise of competitive gaming.

Heroes of the Storm: Under $2 million

Blizzard’s foray into the MOBA market, Heroes of the Storm, may not be as popular or as successful as League of Legends or DOTA 2, but still has a consistent prize pool of around $500,000 at least two or three times per year. Heroes of the Storm has a much, much more limited fan base due to the aggravating mechanics that make the game far more accessible to casual and lesser-skilled players, which is why it will unfortunately see a large prize pool of more than a few million dollars.
Still, Blizzard supports their game with large supplements of cash prizes, and events have taken place at both the Blizzcon (Blizzard’s convention for their own products) and at the massive local arena network party, DreamHack. These events have been funded by Blizzard themselves, and unfortunately, Blizzard has not confirmed any possibility of ever allowing their players to crowdfund the tournaments. 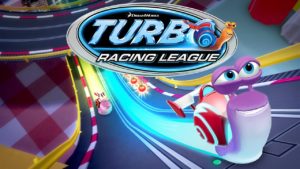 Surprisingly enough, Turbo Racing League is a mobile game released for Android and iOS games. The game is a runner type game based on the Dreamworks movie under the name Turbo, as well. This event took place in 2013 and was based around the mobile game, which saw the players controlling a snail that would progress through the level. The goal of the game was to either collect items on the course or to gain points through tricks like grinding and doing flips.

Eight players were selected for prizes, with the 7th and 8th place players receiving $10,000 and the first place player receiving $250,000. This is still ranked as one of the top 40 prize pools of all time, beating out games like World of Tanks and even Overwatch, which have found some trouble in getting any traction in the competitive video gaming scene.