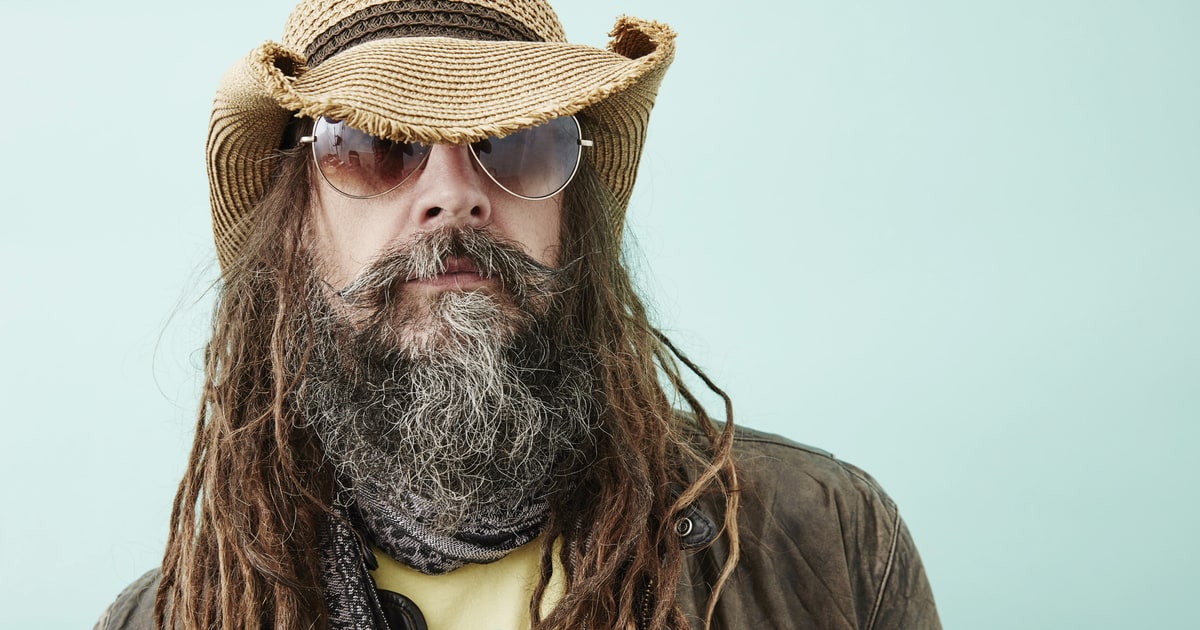 Rob Zombie is famous for his contributions in both music and film. He has released several albums during his time as the White Zombie frontman and as a solo artist, and of course he has a couple of spine-chilling films that made a lot of viewers uneasy.

You might be wondering what is Rob Zombie up to this 2016, or where his next performance is. Before we check out the latest regarding Zombie, let’s take a trip down memory lane and witness how he rose to fame. 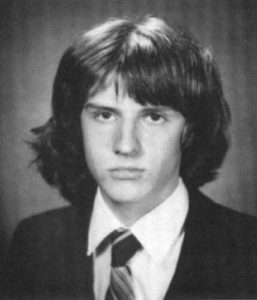 Born on January 12, 1965, in Haverhill, Masachusetts, Robert Bartleh Cummings Jr. grew up in the lively world of carnivals as it was the family business of his mother’s side of the family. Zombie and his younger brother Michael spent most of their time playing in the carnival’s haunted house, and later on they helped their parents with work. Trouble knocked on their doorstep in 1970 when a group of gamblers sent their tents ablaze after being cheated. Tensions reached a boiling point as people drew out guns and some actually engaged in melees.

Zombie and his family left the mobile carnival life after the incident and settled down in Haverhill. The boredom Zombie endured in the suburban life caused him to seek out an escape which came in the form of horror movies. Soon enough he became a big fan of the genre which inspired Zombie to enroll at colleges such as Pratt Institute and Parsons School of Design in pursuit of the entertainment industry. Despite being unable to finish his studies, Zombie met musician Sean Yseult during his time at Parsons, and this encounter soon led to the inception of White Zombie in 1985.

Zombie and Yseult became an item and eventually they started the band named White Zombie after recruiting other musicians. They initially released extended plays that were barely noticed by the public. In 1987 the band released their debut studio album titled Soul-Crusher which was met with positive reviews. Two years later they released Make Them Die Slowly which was now under the record label Caroline Records and featured heavy metal sounds instead of their usual noise rock. The shift in genre caused some critics to react unfavorably towards the album.

White Zombie finally gained recognition in 1992 with their third album La Sexorcisto: Devil Music Volume One. The chart-topping album gathered success both critically and commercially, and its singles enjoyed extensive airplay. Their supporting two-year tour was equally successful as well, and it also attracted a large number of new fans.

The band’s fourth album Astro-Creep: 2000 was released in 1995 and was a greater success than its predecessor. This was their last studio album, and their 1996 remix album Supersexy Swingin’ Sounds was their final release before disbanding in 1998. Zombie and Yseult also ended their relationship of seven years.

Zombie released his debut solo album in 1998 titled Hellbilly Deluxe. It contained two highly-successful singles namely “Living Dead Girl” and “Dragula”, and the album itself was lauded. Evident in the lyrics and the music is Zombie’s love for the horror genre, with numerous lines and sounds derived from classic films such as Madhouse and The City of the Dead.

His next album The Sinister Urge was released three years later and was also a hit. Heavy metal legend Ozzy Osbourne collaborated with Zombie on “Iron Head” while Slayer guitarist Kerry King did a guitar solo for “Dead Girl Superstar”.

Throughout the 2000s Zombie released three more albums namely Educated Horses (2006), Hellbilly Deluxe 2 (2010), and Venomous Rat Regeneration Vendor (2013), with the latter being the album with the weakest commercial performance among all of his works.  He only had one supporting tour which took place in 2009 and a double bill tour with Marilyn Manson in 2012.

Rob Zombie in Movies and Comics

Zombie’s fascination in horror films inspired him to try his hand in the genre, with his wife Sheri Moon Zombie a frequent member of the cast. He had his directorial and acting debut in 2003 with the film House of 1000 Corpses. The violent film was initially panned by critics but eventually it gathered better reception and a cult following. Its 2005 sequel The Devil’s Rejects exhibited the improvements in Zombie’s filmmaking ability and was better praised than its predecessor. 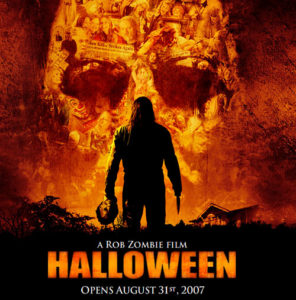 He focused on his film work during 2007 with the remake of the classic Halloween and its sequel Halloween II in 2009, hence the gap between his third and fourth albums. The two films did not receive favorable reviews but were successful in the box office. His 2012 film The Lords of Salem also had mixed reception, with much of its praise directed towards Zombie’s full creative control on the movie.

Zombie’s acting was mostly in voice-over work such as in Justice League Unlimited, Slither, and Guardians of the Galaxy. He had cameos in the 1994 comedy Airheads and in his very own House of 1000 Corpses.

Zombie started his work in comics with the series Spookshow International which began in 2003, followed by Nail and Bigfoot in 2004 and 2005 respectively. Zombie also directed the animated adaptation of his own comic series The Haunted World of El Superbeasto in 2009. The following year he released his last series Whatever Happened to Baron Von Shock?.

Let’s see what Rob Zombie is doing now this year. 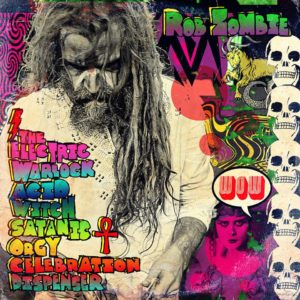 Last May he was part of the heavy metal music festival Monster Energy Carolina Rebellion held in North Carolina. He also lent his voice last June in the eighth episode of the second season of Mr. Pickles.

Zombie was among the icons that showed up at the Riot Fest Chicago this September. He performed the entire Astro-Creep: 2000 album which led to fans making demands in social media about a White Zombie reunion. Zombie shot down those demands by saying that he has many reasons for not reforming the band.

He will be performing live on October 14 at Huxley’s in Berlin. On October 16 he will be onstage at Le Trianon in Paris, and the next day Zombie will be at the O2 Forum Kentish Town in London.

Zombie is back in filmmaking with the thriller 31 which premiered last January during the Sundance Film Festival. It was supported by two crowdfunding campaigns through the website Fanbacked. Most critics gave it a negative review while some praised the soundtrack and the performance of actor Richard Brake. Zombie promised that there will be a “Zombie Cut” director’s cut DVD released soon. Since Halloween is almost around the corner, you can buy yourself masks derived from the killer clowns in 31 from Trick or Treat Studios. You can also now watch the film on iTunes.

If you are from the United Kingdom and you’re feeling lucky, you can head over to website Flickering Myth as they are holding a giveaway for a 31 poster. You only need to provide an email or your Facebook account. Hurry as this giveaway ends at October 09.

He is slated to direct the Groucho Marx biopic Raised Eyebrows which is based on the memoir of the same name.