UEFA Champions League: Teams In For Round of 16 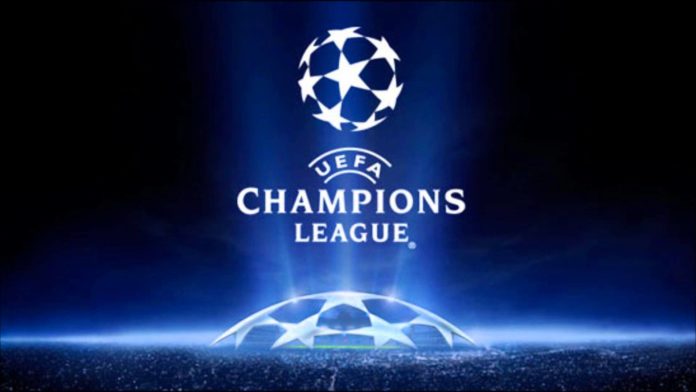 The UEFA Champions League gave us great games and some teams are now in the round of 16. Some will also have to win next week or wait for other results to qualify. The games on Tuesday and Wednesday did not disappoint as some teams continued winning while others 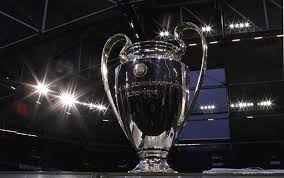 are still looking to qualify for the round of 16. Here are the teams that are in for the next round:

There are only four spots left in the round of 16 as twelve have already qualified. Four of the twelve teams have already won their groups. The four teams are:

Barcelona – In five games played, Barcelona has won four for 12 points. Their only loss was earlier this month against Manchester City, who are in second place in the group with eight points.

Atletico Madrid – No losses and just one goal allowed in five games. 15 points in five games and the team will look to complete the group stage with all the points on Tuesday, December 6. It won’t be easy though, they will face Bayern Munich, a team that has also qualified for the round of 16.

Monaco – In five games played, Monaco has three wins and two draws for 11 points. They will face Bayer 04 Leverkusen in the last game of the group stage.

Here are the eight teams that have qualified but are not group winners:

Manchester City  – Two wins, two draws and one loss for eight points. A big win against Barcelona earlier this month but a draw on Wednesday left Barcelona as the group winners with one game to play.

Bayer Leverkusen – One win and four draws for Bayrn Leverkusen in the group stage. The seven points have qualified them for round of 16 as they have won and tied against third place Tottenham, who has four points.

Juventus – Three wins and two draws for eleven points. The group winner has not been decided as Sevilla is in second place with ten points.

Bayern Munich – In five games played, the team has three wins and two losses. On Wednesday, Bayern Munich lost 2-3 against FC Rostov. Their next group stage game is against Atletico Madrid, who has qualified as group winner.

Real Madrid – Three wins and two draws for eleven points. Real Madrid is two points away from first place and would be group winners with a win against Borussia Dortmund in their next game. The first game between them in week two ended 2-2.

Arsenal – Eleven points in five games, which gives them a chance to be group winners in their next game. A win from Arsenal and a loss or draw from Paris Saint-Germain would qualify them as group winners. The tiebreaker rules for the group stage will decide the group winner if the two teams win their next Champions League game.

There are seven more teams looking to qualify with four spots remaining in the round of 16. The teams are:

Sevilla – Ten points in five games but Lyon is in third place with seven points. The team only needs to draw against Lyon to qualify for the round of 16.

Porto – Currently in second place with eight points and would qualify with a win or loss from Kobenhavn. Porto will face Leicester City in the next group stage game.

Napoli – Napoli has eight points and can qualify with a draw against Benfica since they won their first match against them.

Besiktas – A win and a draw from the other group match would give Besiktas a spot in the round of 16. A draw would complicate things for the team as they would have to wait for a Napoli loss.

Kobenhavn – Currently in third place but can qualify with a win and a draw or loss from Porto, who is in second place with eight points.

Lyon – Seven points in five games but the team can still qualify for round of 16. They will face Sevilla, who is in second place with ten points, in their next game. Lyon need to win against Sevilla by two or more goals to finish in second place and qualify.