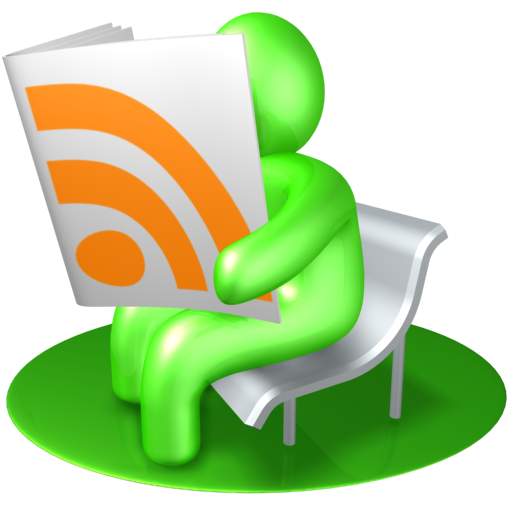 Since the creation of the RSS format in 1999, there has been a dedicated user base for the format, and as a result a wide variety of programs to choose from, for PC, Mac, and Mobile devices alike. With the end of the Google Reader RSS program back in 2013, there has been an expansion of options for those still inclined to use RSS as a news feed. Here, we take a look at five of the best options for RSS readers for 2018. 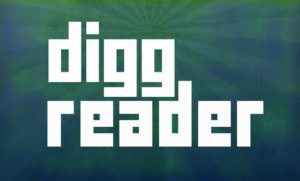 For the second over startup, it has been a long journey to make it on this list. Initially a news site with many features that would be familiar to those who use their younger rival, Reddit, Digg would incorporate features that would make it an RSS favorite for years before succumbing to a few controversies and significant layoffs. However, under new ownership and with the start of Digg Reader in mid 2013, the site would come to life yet again as a dedicated RSS reader with a cleaner format and versions for iOS, PC, and Android. There has been a significant focus on ease of use, this RSS reader is great for those looking to expand their news for the first time. 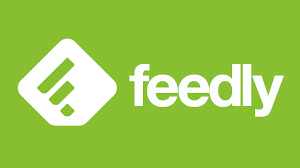 Next on our list of RSS readers is the feedly Mini Chrome extension. While so far only available for the Google Chrome browser, this little extension is a wonderful addition to anyone who cares to download it. The layout is very easy to use (though the icon for it may be hard to find at first, as it matches the same color scheme as Chrome), and with semi-frequent updates, the bugs that have existed are often wiped away without delay. There is also iOS support, though this has been more or less a proof of concept when compared to the native Chrome version. 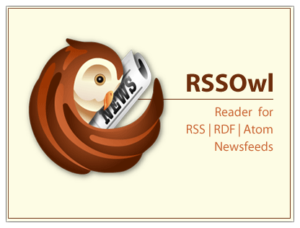 While perhaps not the prettiest RSS reader on this list, the desktop program RSSOwl is among the most easy to get acquainted with in terms of features. Allowing for Google reader synchronization (though this may be less important in the coming year), tabbed reading options, and plenty of reader customization, RSSOwl is a great option to curate newsfeeds in a quick and elegant manner.

Both Open Source and thus naturally quite the cross-platform trekker, QuiteRSS leads the way for most trends in the RSS Reader world. Allowing for quick startup and even quicker news, QuiteRSS has a list of tools to read, share and discuss the newest stories with friends and colleagues via social media sharing. QuiteRSS also allows for stories to be transferred onto an Evernote account, making access anywhere a breeze. 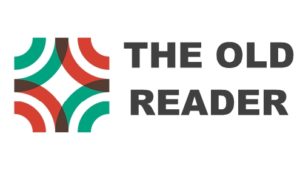 The nice RSS App with the odd name, The Old Reader is among the best designed RSS Readers for 2018. With a no-ad design and the ability to store 100 feeds for free (though there is a premium version with a significantly higher feed store count), this reader allows you to also share stories through social media accounts quickly, easily, and without hijacking. For those coming on from other readers, OPML import and export options are available with The Old Reader, making account transfers a breeze. With a neat design, The Old Reader is at home both on mobile as well as PC and Mac platforms.