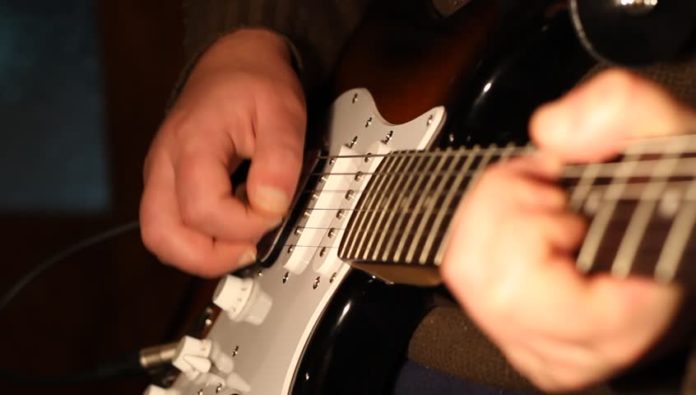 There are plenty of songs out there that have such great guitar solos. Sometimes the song itself might not be very good, but we remember the amazing guitar solo that saves the song and turns it into a hit. We are going to look back and talk about the top 10 guitar solos ever, which you might or might not agree with us on our list. 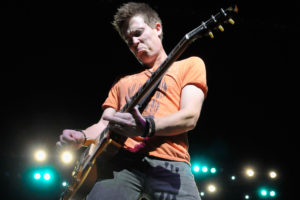 Trained in the same vein as Blues and Rock giants B.B. King and Eric Clapton, Johnny Lang learned one thing from a very young age: If you’re to sing, your guitar should too. In Lie To Me, Johnny Lang shows that he learned well, and demonstrates exactly how far you can push a blues guitar, without making the song itself second to the solo. This perfect mix and great amount of melodic and technical skill grants Johnny Lang the number ten spot in the greatest solos.

Dream Theater is one of the few progressive rock bands to really make themselves stand out even in mainstream rock circles. Taking influences from groups like Pink Floyd and Metallica, this group incorporates both the psychedelic and the monumental, and no song more exemplifies this than the 24 minute marathon that is Octavarium. The guitar work on this song is heavy, and requires quite a bit of technical skill for the varying time signatures and rapid play rate. As if to make things more entertaining, during live performances, the solo is sometimes intertwined with popular musical pieces including (of all things) the Simpsons theme music, making no one performance of this tune quite the same. 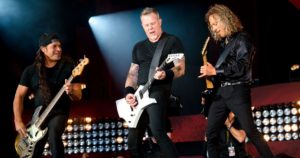 One of the best Metallica songs, and often considered the most emotive of their anti war anthems, One certainly deserves its place among the best rock solos and songs of all time. With heavy tone intervals and incredibly fast performance speed mixed with an almost acoustic sound throughout the rest of the song, this story of an immobilized soldier is decidedly old school, and became an instant rock classic. 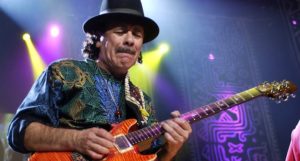 When it comes to picking the single best guitar solo from Santana, it can be incredibly difficult. With plenty of raw technical talent and passion, anything from 1969’s Soul Sacrifice to his work in the Abraxas album would be pretty easy to reason onto the list of the top ten guitar solos of all time. However, due to said technical prowess and Santana’s ability to channel his heart strings into the guitar strings at his fingertips in the song, Samba Pa Ti earns the well earned spot. With minimal supporting instrumentation throughout the entire song, and an incredible build up to impassioned segments, Santana proves time and time again that he can play with the best. 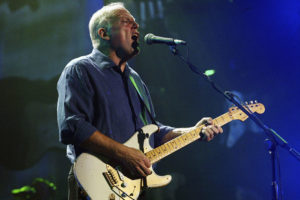 Also featured on our list of best rock songs, Comfortably Numb has one of the best psychedelic rock guitar solos of all time. Almost iconic in its tone and emphasis on long, drawn out riffs, this solo is one of the most recognizable and variants of this area rock style of solo have become common for generations. Coming from one of the most widely sold albums of all time, it could be said that Comfortably Numb was at least partially responsible for the immense success of this band. 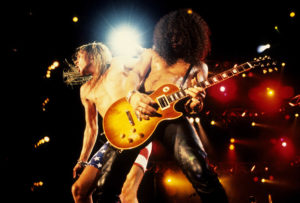 With the song November Rain, Guns N Roses guitarist Slash presents not one, not two, but three incredible guitar solos, and performs them perfectly. Intentionally a slow forming guitar solo set, instead of upstaging other band members, these solos carry the momentum of the song, and while flashy do not deviate greatly from the overarching theme of the song. While technically not the most complex of this list, it would be a grievous offense to not include it. 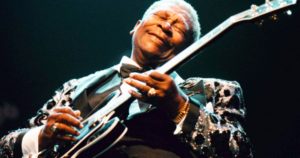 The King of Blues, B.B. King has taught others on this list how to make their guitars a soulful singing instrument. Without pedals or much fancy effects, the pure technical talent that B.B. King displays flows through to give every one of his songs a strong emotional crescendo that pairs perfectly with his vocals. In no other song is this more obvious than in Sweet Sixteen. With playing that is better described as accompanying vocals than a series of solos, B.B. Kings playing carries the song past the typical sound of southern blues into something very special. 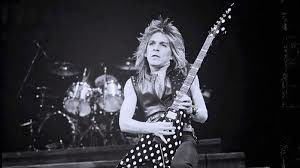 It’s certainly fitting that a song that is a tribute to one of the founding members of the Order of the Orient, is often considered a work of magic for the guitar solo performed by Ozzy Osbourne’s guitarist, Randy Rhoades. While throughout the song Rhoads demonstrates nearly unnatural speed and precision in his playing, the solo of the song really brings such skill to attention. 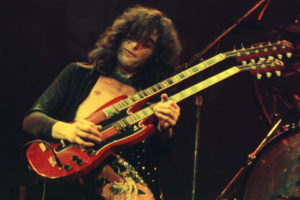 Another rock song to make it both on this list, and our top ten songs of all time list, Stairway to Heaven is a solo of simple elegance. With a cleaner sound than many other rock solos, this relatively short solo is a perfect extension to the song, whose simple vocals send a much deeper message. Jimmy Paige, often considered the greatest guitarist of all time, performs a perfect melody for the single, with equal mix of raw talent and constraint. 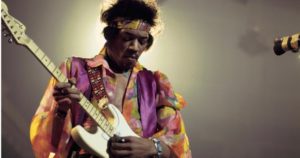 Topping our list of the top ten guitar solos is Voodoo Child by Jimi Hendrix. Hendrix, considered by many to be one of the best guitarists of all time doesn’t disappoint with this hit, providing a mix of rock influences and a slight tint of jazz to his guitar work, bringing out technical skills that are the result of years of refinement. Likewise, the playstyle not only plays tribute to many different influences as mentioned before, but can easily be seen in many other artists later performances. It’s clear that this song, now closing in on 50 years old, has aged quite well indeed.