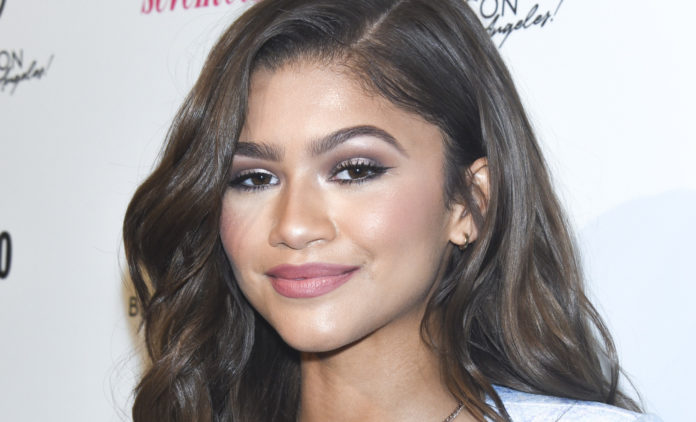 Like many other big names in Hollywood, Zendaya started out as a Disney star. As she walked away from her work with Disney, she was able to skillfully transition to a much more mature career. Zendaya, also known as Zendaya Coleman, has managed to cultivate work in modeling, acting, and music. She’s going to be seeing a very high-profile role in 2017, when she plays the character of Michelle in the highly anticipated Marvel film Spider-Man: Homecoming. Coleman was born in Oakland, California, on September 1st, 1996. Let’s see if we can’t learn a little bit more about this young star.

Zendaya’s Early Career and Shake It Up

As you can probably imagine, Zendaya’s career began with some very small gigs. She began as a model, modeling for companies like Macy’s and Old Navy. She would also dance in a Sears commercial, and in a Kidz Bop music video. Coleman would eventually get her hands on what would become her defining role in the Disney television show Shake It Up. Zendaya played Rocky Blue, starring alongside Bella Thorne. Shake It Up was a buddy comedy at heart, but it often involved the stars of the show singing and dancing. All in all, it was a solid place for Coleman to begin constructing a strong foundation for the remainder of her career. Through Disney, she was also able to appear on the television show Good Luck Charlie and in the Disney Channel original movie Frenemies. 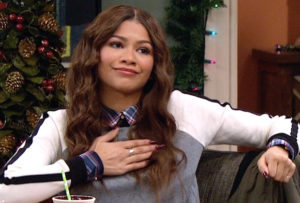 In 2013, she was able to compete on the competitive reality television show Dancing with the Stars. Coleman was only sixteen years old at the time, which made her the youngest person to ever compete on the show. She partnered with Velentin Chmerkovskiy, and she finished in second place behind Kellie Pickler. In September of that very same year, Zendaya released her debut studio album, the self-titled Zendaya. It made positive reviews, and although it didn’t sell all that well, it was still a good way for her to kick off a career in music. Shake it Up ended up being cancelled after its third season, and it was time for Zendaya Coleman to explore some different career paths.

Zendaya after Shake It Up

Coleman was able to pick herself up in 2014, starring in the Disney Channel Original movie Zapped, which received positive reviews and good ratings. Later during that same year, she was granted a new series called K.C. Undercover on Disney Channel. This sitcom is still airing today, and it’s pretty popular. As far as film goes, she is currently set to have major roles in two movies in 2017: Spider-Man: Homecoming and The Greatest Showman. The former is going to be a particularly huge release, as it will be the first Spider-Man film to take place in the Marvel Cinematic Universe. Her casting in this movie was originally controversial, but whether the fanboys like it or not, Zendaya is going to be in a Spider-Man movie this year. 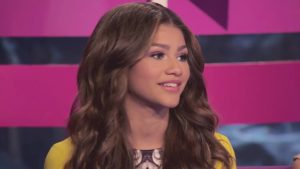 Since the release of Zendaya, Coleman has yet to release any other music. She seems to be more focused on developing other aspects of her career, including clothing design. In 2013, she started work on a clothing line. In 2014, she was a guest judge on an episode of Project Runway: Under the Gunn. Just last year, she was a guest judge on the season finale of Project Runway‘s 15th season. A very short while ago, she was the center of Dolce & Gabanna’s Spring 2017 campaign, so it’s safe to say that she’s becoming a major fashion model. Although she isn’t singing and dancing like she used to, it’s understandable that she may feel inclined to shift her interest as she ages. Either way, the world today is still able to get a taste of her incredible talents, whether it be through film, television, or fashion. 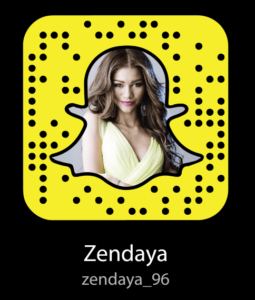 To add Zendaya on Snapchat, you can use the app to scan the image of the snapcode displayed above. If you don’t want to do that, then you can also add her by clicking the link right here.

If you want to take a look at this star’s personal, official Facebook page, then you can just look her up under the username @zendaya. Alternatively, check her page out by clicking this link.

Zendaya has over 7 million followers on Twitter. Are you one of those 7 million people? If not, then all that you need to do is search for her under @zendaya in order to follow her. You can also click the link right here.

It’s not much of a surprise that this young female star has such a large following on Instagram. To take a look at her Instagram account, you can either look her up under @zendaya or click the link right here.

As it turns out, Zendaya doesn’t actually have a Kik account that is publicly available at the moment. If you have met someone on Kik claiming to be her, then they’re more than likely pulling your leg.

Not everyone knows this, but Coleman also has a very strong presence on Tumblr. You can look her up under the URL zendaya.tumblr.com, or by clicking the link right here.