Australia: Nearly Half of Home Pregnancy Tests Pulled From Market 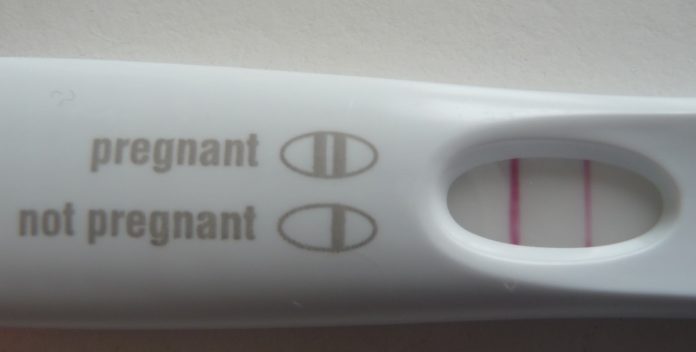 In Australia, nearly half of the home pregnancy tests have been pulled from the market after they began revealing negative results to women. The Therapeutic Goods Administration, the regulatory body for therapeutic goods in Australia, began reviewing the tests and didn’t find good results.

Two days ago, TGA released its review of the home use pregnancy test kits on social media. The review didn’t find the best results and more than 14 pregnancy tests are no longer being sold. A few other pregnancy tests have also been recalled.

More products were pulled from the market after the TGA continued testing them. A few suppliers decided to remove their products before they were tested. At least five pregnancy tests were found to be ineffective while one was removed completely from the market. The tests that were found to be ineffective are no longer being sold while others have been removed before the tests. Nearly half of the home pregnancy tests have been pulled from the market and the remaining ones are confirmed to be effective. A statement from the regulatory body of therapeutic goods in the country said all the devices remaining on the market have shown to work reliably and accurately.

A number of pregnancy tests have now been recalled or pulled from the market by the regulatory body of therapeutic goods while nine more companies have decided to stop selling their products.