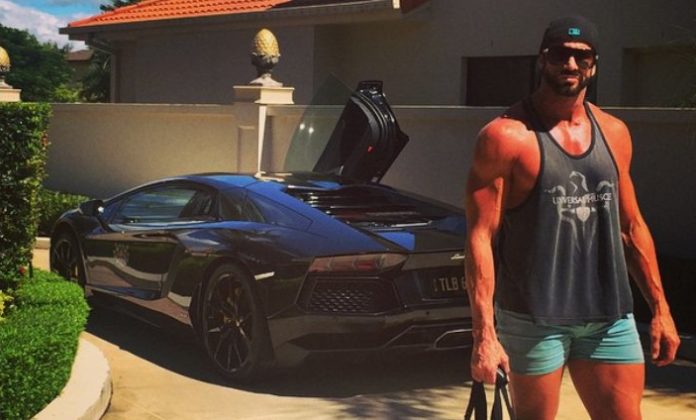 Well this was an interesting one to do research for. I hadn’t heard of this guy at all, I picked up the project blind, and started looking into it. And oh my is this guy absolutely fascinating. Travers Beynon is a millionaire who calls himself the Candyman and spends what seems to be the vast majority of his time posting pictures to his various social media accounts. He looks like he’s having a good time at the very least, but the headlines in Australia have been periodically filled with a variety of horror stories about the lifestyle of this particular “Rich and Famous”.

How Did Travers Beynon Make His Money & Wealth? 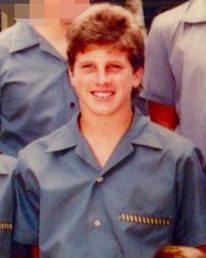 Travers Beynon was born On March 1972 in Australia. His parents, Trevor and Sandra Beynon, founded the Free Choice Tobacco company. The company grew steadily over the years, a mark of the business savvy of Trevor and Sandra, Travers was set to inherit the whole thing, and that company, along with the property owned by his parents, is the basis of his wealth. How much of his income is a direct result of his own actions is currently unknown, and no amount of digging was able to clear that up for me. Regardless, The foundation of his “empire” was built by his parents.

Travers attended an all boys school called Clairvaux College on Brisbane’s South Side. Considering his background, it is likely that the “Bogan” he was described as was an affected demeanor. “Bogan” is an Australian sub culture, similar to the UK chav, typically they are lower class, poor and poorly educated. The concept that Travers is any of those things is laughable. In the late eighties Travers was an Aussi Rules football player. He was shuffled to a variety of clubs for a number of years before being put out of commission with a back injury. He played sporadically after this, but eventually turned to modelling. Sometimes it’s nice to have connections, for this career move seems a little esoteric.

He married former Miss World winner Ninibeth Beatriz Jiminez Leal, after meeting overseas. The couple had children before Ninibeth Beatriz Jiminez Leal filed for divorce. Travers went on to remarry, a woman called Taesha, with whom he had two further children. Their marriage appears to be very open, as Travers is very forth right about the number of women he sleeps with, and shares his bed with both his wife and one of his ten girlfriends. He models himself as a Gatsby or Hefner type, though a quick look at the philosophy of Hugh Hefner shows a massive difference in character. 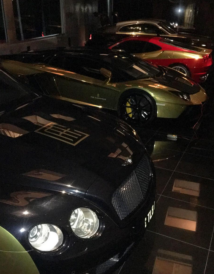 He has come under fire for a variety of reasons, not least of which his treatment of the women in his life. It is not for me to judge, consenting adults may indulge in whatever the hell they want, but his actions give even me pause for concern. At his most recent annual bash a number of attendants had to be taken to hospital, due to drug intoxication. Several people were also injured.

Travers Beynon has been married twice. First to former Miss World winner Ninibeth Beatriz Jiminez Leal, and then to an unknown woman called Taesha. His marital status does not stop him from taking multiple partners, thoguh it must be stresses that his wife is okay with that. One can’t help but think about power dynamics in this case.

Does Travers Beynon have Children?

Travers has four children, two from his first wife and two from his second. His eldest daughter, Lucciana, has been trying to break into the world of modeling. She is 14.

What kind of car does Travers Beynon drive?

Being a multi millionaire has its perks. one of which is the number of toys one can own. Travers has a wide selection of both luxury vehicles and high end sports cars at his disposal. From the dignified Rolls Royce to the flashy Ferrari, Beynon’s collection is very impressive.

Why did the “King of Instagram” Dan Bilzerian blast Travers Beynon?

Travers Beynon owns a lot of property, estimated to be worth 12.5 million in its own right. His own home, on Australia’s Gold Coast, is supposedly worth 3 million. The lavish mansion, dubbed the Candy Shop, a fitting name for the home of the self styled Candy man, is huge. It has party decks, pools and greens. A quick scan through his Instagram reveals a home fit for a king.