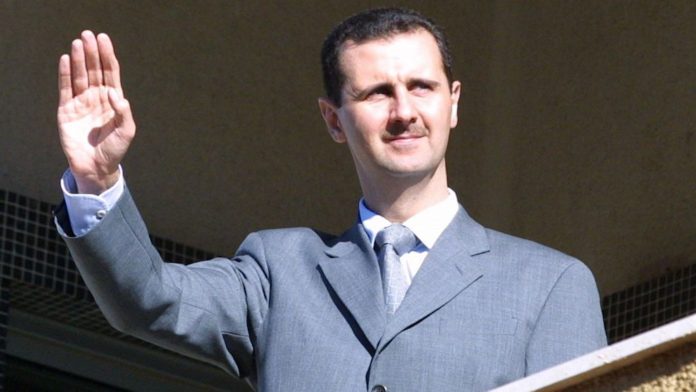 It is common in politics to paint the opposition as the worst person to ever hold power, or that such a leader would drive civilization into the ground. Often, this is hyperbole, but on a few rare occasions, such is the case. Here, we look at such cases of the worst leaders of the world as of 2017. To rate the worst leaders, we take into account incompetence, fiscal mismanagement, human rights violations, corruption, propensity to violence and other such factors. While it can be argued intent may also be factored in to bad leadership, in the case of this list we will only rate the worst based on what has already been done. 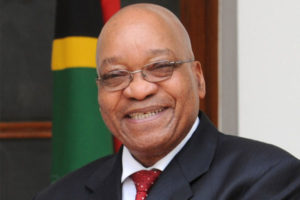 The only leader on this list to not directly nose-dive their country into the ground is a relative newcomer, South Africa’s Jacob Zuma. Having spent time in prison with a much more renowned South African leader (Nelson Mandela), Zuma’s introduction to a political career was very short stint with the African National Congress and South African Communist Party before being tossed into prison for a decade and then being promoted into the intelligence arm of the African National Congress. In 1975, Zuma would be exiled and would cycle through multiple countries until returning to South Africa and playing power politics. Before becoming president, Zuma would be caught in multiple corruption scandals including the South African Arms Deal fiasco, rape allegations of another prominent ANC member’s daughter, and money laundering. His reputation has only worsened with time as he has used plenty of State money to update his Nkandla homestead and to help relations with the Gupta family, a prominent business family within South Africa. Many of the South African public see him as an openly corrupt individual who has manipulated policy to his direct benefit, at the detriment of many of the South African citizens, who are typically not too well off. 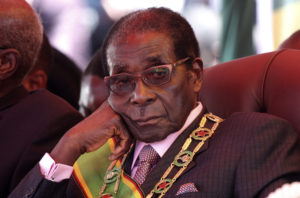 Sometimes considered a hero, but most often times a sizable villain in the world political stage, Mugabe is a divisive figure. Rising to prominence under the banner of redistributing wealth and making a more African centric country of Zimbabwe. While his initial regime saw a rise in the economic success of the country, later years and overt racial programs (such as removing white land-owners property rights) led to an overall decline in both agriculture and international trade. As a result of this sustained economic fall and reputation diminishment, Zimbabwe has become an unfortunate example in what can be done with mishandled populist beliefs, and how a lack of economic considerations can foil what was once a country with great promise. 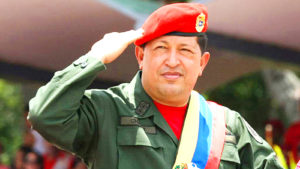 Another young revolutionary, this time in South America, Chavez (and later his predecessor, Maduro) deserves a place on this list, primarily as a result of the state of their country for the past few decades. Often thought of as an icon to revolutionaries and communism, Chavez, while perhaps a good revolutionary made for a detrimental established leader. Whether by creating most economic policies around restricted trade and state-run only businesses or not properly handling the natural resources available, Chavez’s rule would create a fragile house of cards on top of which Venezuela would lay. In modern times, these policies have advanced into a full state of emergency throughout the country, with regular food and medical supply shortages and plenty of political upheaval to the point even allied nations have closed their embassies to the country. With a cry out for international aid, we have yet to see the full ramifications of this ruler. 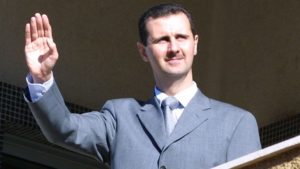 Perhaps the most known leader of Syria, and all for bad reason, Bashar Al-Asad has often been attributed with causing his own country to fall into a deep civil war to try and keep power for himself. Having been known to have allowed the release of Islamist prisoners to help stoke the extremeist fires of rebellion within his own country to avoid larger national interventions within his own country, the finger of blame can lie on Al-Asad for the current situation we see today in terms of ISIS as much as the troubles caused by both Russian and United States intervention within the Middle East. While not done yet in terms of ruling, we will see what Al-Asad does next. 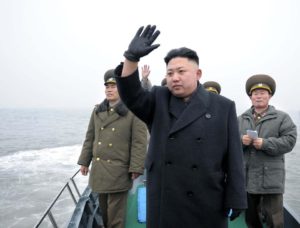 While dictators aren’t uncommon in political history, it’s hard to point to one currently in power quite as bad as Kim Jung Un. Recently having made news for purportedly ordering a hit on his own half brother by using a chemical weapon, Kim Jung Un has had a history since taking office of taking lives of family members, close counsels, and his general population without a second thought. Un, who comes from a family of rulers of North Korea, is often seen antagonizing larger nations with nuclear weapons tests, and sending political enemies to death via anti-air guns or to prison camps which keep them for 3 generations of hard labor. It is often noted that the North Korean government is a major contributor to their own famine and lack of human rights, and thus their leader has to be held accountable. 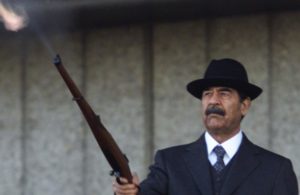 The boogeyman of both the Bush eras in the United States, Saddam Hussein was certainly no innocent leader. With the testing and open use of chemical weapons against native Kurds to the area, Hussein had been shown to not be opposed to killing his own citizens for the sake of ideological or ethnic purity. Overthrown as a result of the second Iraq-US War, Hussein would be found hiding in a hole before being charged with crimes against humanity within his own country as well as seeding instability alongside his Ba’athist party. He would subsequently be executed by hanging, an act which would be shown around the world. 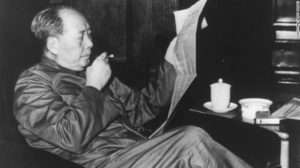 The most famous of contemporary Chinese leaders, Mao Ze Dong is often seen as an example of how government can go quite wrong. A revolutionary who took full advantage of the Chinese civil war, Zedong’s government constructed the “great leap forward” which in theory was a push for China to become a great world power equal to that of the Soviet Union. Unfrotunately, this leap left many behind to starve and die, and left over 6 million in hard labor prison camps. With an effect that has lingered to this day in modern china, Zedong’s acts have been shown to have shifted the fates of a large minority of the world’s population. 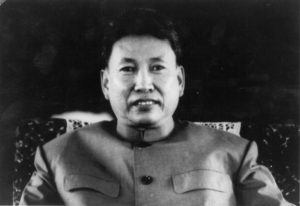 One of the most unknown of the worst leaders of the world, Pol Pot was a leader out of a dystopian nightmare. Part of the Khmer Rouge, and seen as the “number one brother”, Pol Pot was the orchestrator of and a large proponent for the Cambodian Genocides. These were execution movements across Cambodia which sought, at least in theory, an agrarian utopia, and thus executed intellectuals, businesspeople, and anyone associated with the federal government, as well as multiple minority ethnicities and almost anyone who held any sort of spiritual beliefs. Far from denying these horrific acts, the government at the time, headed by Pol Pot, would often say that they “did not need” these people, so they were nothing more than leeches, and their execution was “no loss” to the Cambodian State. This would, predictably, throw the Cambodian economy into the backwaters, and also be the single worst showing of mass killings and graves since World War 2 and the Holocaust. Of the most chilling accounts of horrific acts committed under Pol Pot’s regime is the use of the Chankiri Tree, where executioners would take children of those they had executed, and kill them by bashing them upon it, thus ensuring they would avenge the deaths of their parents. 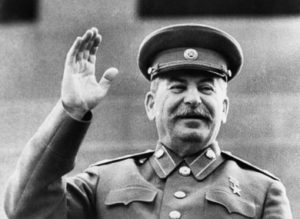 Often seen as the hallmark of communism gone wrong, Joseph Stalin is the second worst leader of the world. Georgian born and taking power within Russia, Stalin rode the wave of communism into the halls of Russian power, and continued riding it straight into slaughter, famine, and massacre. With 2.9 million deaths directly related to Stalin according to official documents (and thus making for a good “low” estimate), he is one of the worst in terms of keeping citizens of his country alive. This of course is without counting the “needed” deaths as a result of World War 2, where most strategists believed that Stalin preferred the attrition approach, and thus many analysts see the Eastern front as more a meat grinder than a war. Of rare mention is the Holodomor under Stalin’s rule, which was a man made famine that occurred in Ukraine during its time as a soviet bloc member, with death estimates anywhere between 2.5 million to 7.5 million due to said famine. 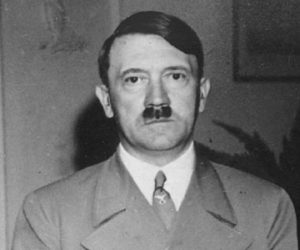 Being relegated to history as the world’s greatest supervillain of a leader, Adolf Hitler will remain again as the world’s worst leader. Known the world over for being the major agitator of World War 2, creator of the Holocaust, promoter of unethical eugenics and euthanasia against individuals who didn’t fit his definition of what a”good” German was, and eventually being the cause of his nation to be divided in two, Hitler has gone to the annals as history as someone so bad, that the mention of someone being the next Hitler, or being a Nazi is seen as about as bad as you can get today. There is very little else that can be said of Hitler that the world hasn’t said time and time again, and thus won’t be repeated here again.