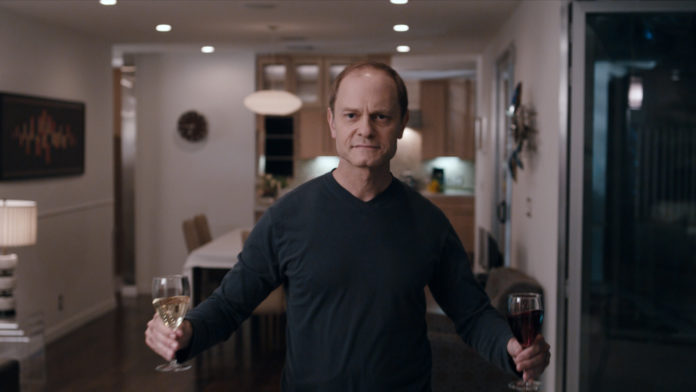 Writing about Kelsey Grammer last week for my look at the net worth for the cast of Cheers leads nicely into this weeks articles on the cast of pin off show Frasier. I watched Frasier long before Cheers, due mainly to the fact that the show aired for the majority of my childhood. I loved it when I was a kid, and watching it again now allows me to fall in love with it for totally different reasons. But there is plenty of time to sing the praises of the show later, right now we are looking at how much the former cast are now worth. David Hyde Pierce played Dr Niles Crane on the beloved sitcom for the entirety of the shows run, a full eleven seasons, and the thing about long running and popular sitcoms is that the pay packet rises by quite a bit, and after it’s done the actors keep getting a sweet wad of cash every month. It means that David Hyde Pierce is likely to be worth quite a bit of cash.

So let’s take a look through David Hyde Pierce’s career, see where he made his money and where he might be going in the future.

How Did David Hyde Pierce Make His Money & Wealth? 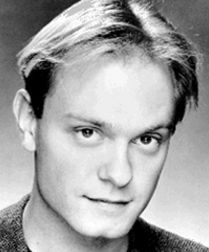 David Hyde Pierce was born on April 3rd 1959 in Saratoga Springs New York. His father was an aspiring actor, and performed locally, while his mother was an insurance agent. Early in his career he found out another man was going by the name David Pierce, thus added his middle name to all future billings. He got his start in acting while attending Yale, where he studied Drama. He directing and acting in Gilbert and Sullivan musicals, a trait shared by the character of Niles on Frasier.

In the early eighties he moved to New York and began pursuing a career as an actor. He made little headway during this time, and was forced to take a number of different jobs, including time spent as a security guard, which I find had to take seriously. He did eventually land a gig on Broadway, which lead to bigger and better things, and by the early nineties he started appearing on Television. In the early nineties work was finishing on Cheers, and so the producers of the show were looking to spin off Frasier. Upon seeing David Hyde Pierce the felt his resemblance to the young Grammer was uncanny, and so wrote the character of Niles for him.

In the early days of the shows production Frasier’s home life was not going to be features. They wanted it to be him in the radio station all the time, but they felt that was too close to another sitcom from the seventies. They added in the home life angle, and it became the real focal point. The brotherly rivalry dynamic created by Grammer and Pierce was wonderful, and at times actually quite tender too. Pierce seemed more than able to match Grammer’s pace on the show, and the love struck Psychiatrist created an interesting contrast to the more down to earth Frasier.

Of course with any successful sitcom comes the money. In the early days of the shows run Pierce was likely to have been pulling in a few tens of thousand per, but by the end of the shows run he was a hairs breadth shy of that cool $1 million per episode pay day. He never made it so far as I can find out, with the highest listed salary sitting at $942,000 per episode. When you remember that Grammer was pulling in $1.6 million per episode it almost looks like not enough. For as wonderful as it is to watch Kelsey perform, the show would have been far less than what it is were it not for the talents of the rest of the cast.

Since Frasier ended Pierce has shown up all over the place. His distinctive voice has been lent to a number of characters, both animated and live action, though his vocal performance in the first Hellboy flick went uncredited, as he felt that Doug Jones’ performance was what brought the character to life, thought rightly too.His latter day career has seen him focus more on producing and directing, on the stage at the very least. He did return to Wet Hot American Summer, reprising his role from the cult 2001 film in both of the TV shows. Going forward I expect if you want to see Hyde Pierce in anything you need to get down to the theater.

He is. He married partner Brian Hargrove back in 2008. They live in California, and were just able to wed before Prop 8 was passed, re banning same sex marriage. The couple have been together for nearly thirty years at this point.

Where is David Hyde Pierce from?

Does David Hyde Pierce have any children?

Not so far as I can find out. I am undure about the adoption rights of same sex couples in California. I mean, if they cannot get married wht are the odds that it is near impossible to adopt?