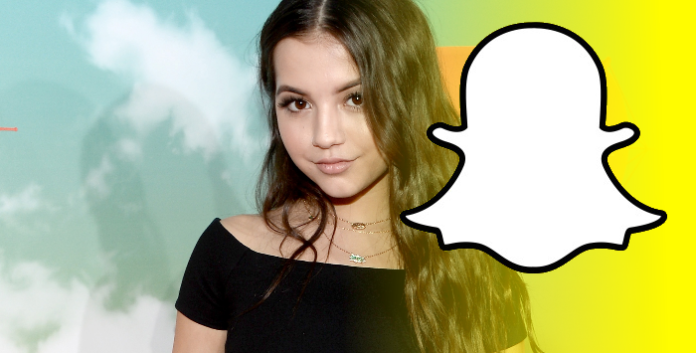 Isabela Moner is a young American singer and actress, who first got famous in 2014. That was the year that the Nickelodeon TV series 100 Things To Do Before High School aired for the first time. Moner plays the lead role of CJ Martin, who creates the bucket list of things to do before high school, thus starting the events of the series.

While she started gaining fame in 2014, Moner started acting and performing several years earlier. When she was just 10 years old, she starred in a Broadway musical Evita. Isabela worked in other Nickelodeon produced shows, such as Splitting Adam and Legends of the Hidden Temple. Her most recent role was in the newest Transformers movies where she plays Izabella, an orphan tomboy who assists Cade in his quest.

Isabela was born in Cleveland, Ohio to Katherine and Patrick Moner, where she also grew up. Her mother stated that she knew that Isabela will be an actress/singer ever since she was a baby. She would have to turn off the baby monitor from time to time because Isabela was constantly humming and singing. At only 15 years old, she got accepted to college, while she was doing her acting gigs at the same time. She states that her current goals are meeting Jimmy Kimmel, Ellen, write an album and visit Coachella.

With such an interesting career, it’s no wonder that the young actress is popular all over social media. If you’d like to stay updated with her everyday life, you’re probably on the lookout for Isabela Moner’s Snapchat name. Luckily, we’ve got you covered. Without further ado, here’s all you need to know about her online presence: 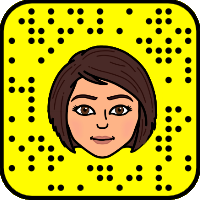 You can add Isabela Moner’s Snapchat by scanning the above snapcode, or by clicking on her username – @isabelamoner.

Other than Snapchat, you can also find Moner on other social media sites. Here are her most popular profiles, so that you can stay updated with everything that’s going on around her:

Isabela Moner Twitter Username – Isabela’s Twitter username is simply @IsabelaMoner. You can join the other 85,000 fans that are following here there.