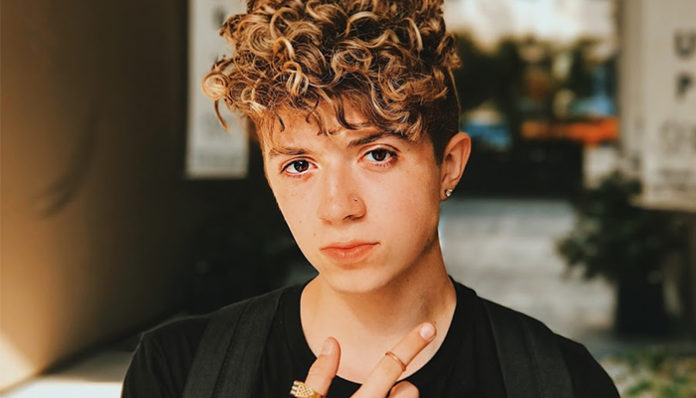 A singer-songwriter, Jack Avery rose to prominence as a member of the boy band, Why Don’t We in 2016. A skilled vocalist, he has contributed to many of their hits, including These Girls, and Something Different, both of which reached the U.S. music charts. Incredibly popular, he has amassed millions of fans on social media.

Aside from his music career, the teen has also acted on a few occasions. For instance, he had appeared in the short film, Fearless Five, starring Alex Lee, a while back.

As a member of WDW (his bandmates include Jonah Marais, Zach Herron, Daniel Seavey, and Corbyn Besson), Jack rose to prominence shortly after the release of their debut single, Taking You in 2016, which performed considerably well in the U.S.

Since then, their popularity has only climbed further with their subsequent projects. For instance, their fourth EP, Invitation had successfully charted on the Billboard Top 200, as well as the US Top Heatseekers chart. Some of their top hits include Something Different, These Girls, Invitation, and Just To See You Smile.

In fact, their recent popularity has led them to embark on two concert tours over the past two years. Just last year, they traveled and performed at 18 different cities for their 2017 national tour.

Aside from his work with the crew, Jack has also been recording cover songs, which he uploads to his YouTube channel. As of 2018, he has gained more than 148,000 subscribers with over 4.8 million combined views. Two of his top remixes include Bad For You by Imad Royal and Running’ (Lose it All) by Beyonce.

In addition to YouTube, the teen is also active on a few other platforms. For your convenience, we’ll be listing them at the end of this page. 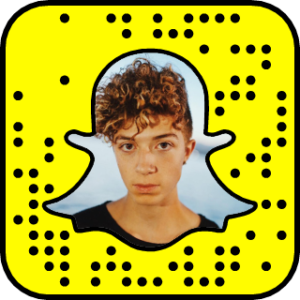 Want to follow the teen on Snapchat? You can add him to your friend’s list by clicking on this link.

Want to check out his official FB page? You can find it at @jackaverymusic

For behind-the-scenes pictures and more, go visit his IG account at @jackaverymusic

You can listen to many of his cover songs on his YouTube channel, which you can visit here.