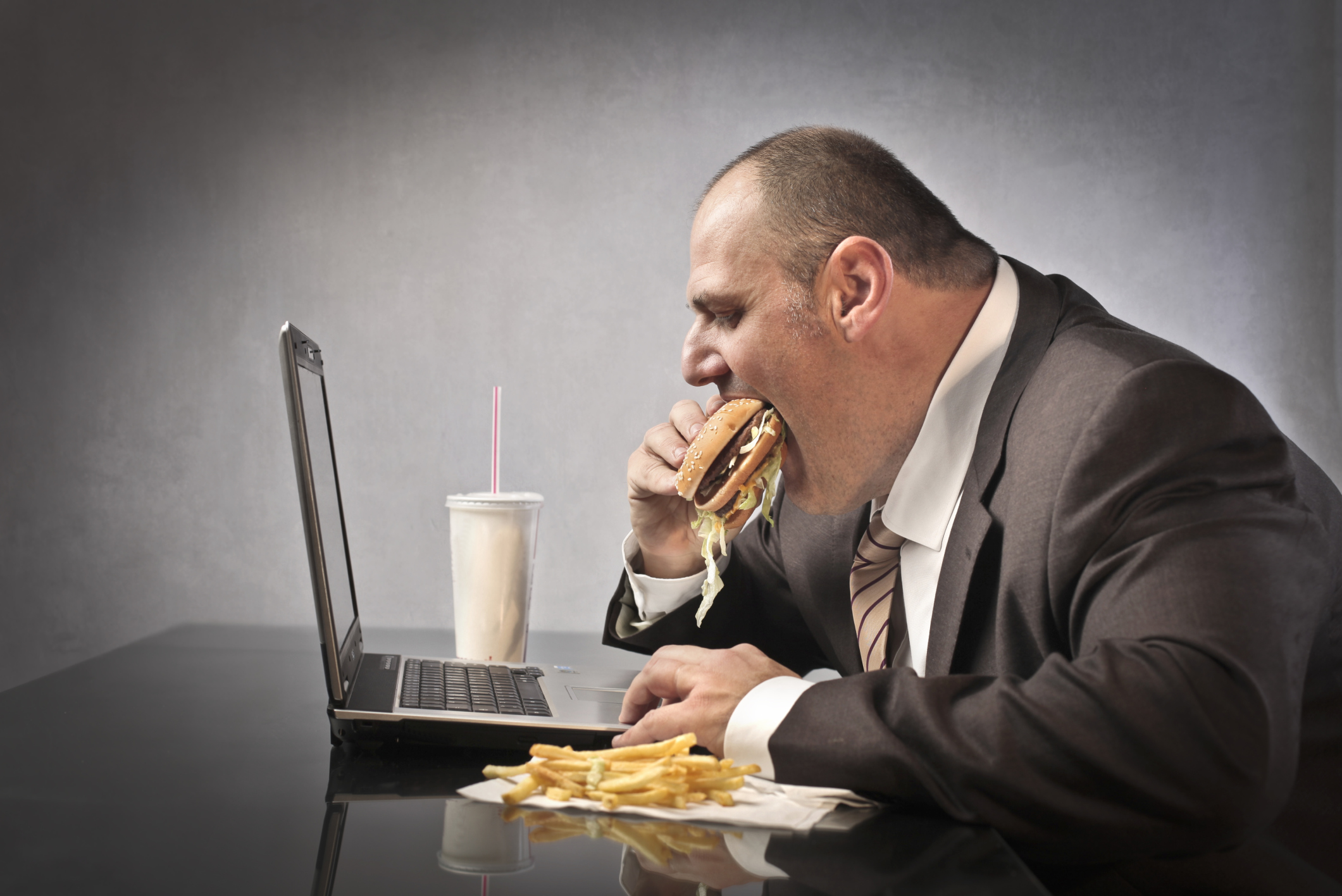 It’s no secret that the world has been consistently getting more and more fat over the years. In nearly every country obesity rates are on the rise: in poor countries and rich countries, in young people and old. The causes of increased obesity are easy to trace and not difficult to understand. More and more people are moving to cities. In cities, there is higher access to inexpensive, unhealthy food.

People don’t need to move around as much and often spend entire days at desks or behind computers where they don’t burn enough of the calories that they’re consuming. Our access to junk food and soda has never been greater, and our lives are becoming more and more sedentary. In 2023, around forty percent of the adults in the world can be classified as overweight. In over a hundred countries across the world, more than half of the adult population is overweight and stuff like food reward apps aren’t making it easier to keep that six-pack!

Millions of people are dying from obesity-related issues every year. Instances of diabetes, heart disease, and other problems are on the rise. The global food supply has seen a steady increase, which obviously has huge benefits across the world. At the same time, countries haven’t really been able to reverse their troubling obesity rates. Many Americans have the idea that they probably live in the fattest country in the world. While this isn’t true, they do crack the top ten. This list is organized by the percentage of the population that can be classified as being obese.

More than two-thirds of adults in the United States are overweight. Out of them, nearly 37% are obese. What’s driving this chronic weight problem? A lot of things. For starters, more and more people are eating out instead of cooking at home. While it may be convenient, it’s not exactly good for our health. In fact, researchers have found that people usually eat 20 to 40 percent more calories when eating out compared to when they’re eating at home. Over time, this can lead to a significant amount of weight gain.

Healthier foods are more expensive as well (those on a budget are more likely to go for cheap, high-calorie options). For example, diets rich in fish, vegetables, fruits, and nuts cost significantly more than processed foods, meats, and refined gains.

And let’s not forget about soda. While they  may taste good, they’re packed with sugars and calories. Not just that, but they can also increase your risk of cavities, type 2 diabetes, and other health problems.

Obesity is a major concern in Kuwait. Among adolescents, nearly 50% are overweight or obese (men more so than women). There are several reasons for this. For one thing, the country has a harsh climate (it can reach up to 122F during the day); this makes it difficult to exercise during the day. It also encourages individuals to adopt a sedentary lifestyle.

Couple that with the fact that cheap junk food is widely available and it only makes sense that more and more people are becoming overweight in the country.

The Federated State of Micronesia has an alarming rate of overweight and obesity. According to a recent survey, 32% of women and 31% of men are obese. They also have the highest rates of childhood obesity.

This is likely due to a combination of poor diet and sedentary behavior. For one thing, imported foods such as sugar, flour, white rice, and fatty meats have replaced local foods in the diet and they’re all high in calories. The country also relies greatly on foreign aid, which doesn’t help with the situation.

Nearly half of all Kiribati residents are obese. At the end of the day, it all boils down to diet. That is, more and more people are eating imported foods—ones that are high in salt and fat.

Given that, it’s not surprising to know that many people also live with chronic conditions. Take type 2 diabetes, for example, it affects 22% of the population. Left untreated, it can lead to kidney damage, nerve damage, and foot damage. That’s not all, it can also increase your risk of cardiovascular disease.

The prevalence of obesity in Samoa has only been going up since the 1960s. Nowadays, more than 50% of the adult population is obese. Some factors that have contributed to this phenomenon include urbanization, genetic predisposition, and poor diet (fresh local food has been replaced with highly processed imported food).

Unsurprisingly, the leading cause of death in Samoa is cardiovascular disease. Diabetes, cancer, stroke, and other chronic diseases are also common among adults.

Tonga has a small population of 107,000. Despite that, more than 90% of adults are either overweight or obese. Like most countries in the Pacific islands region, however, their traditional diet—which typically consists of fish, coconuts, and root vegetables—has been replaced by imported foods, things like turkey tails and mutton flaps, both of which are low in nutrition. In fact, they’re usually thrown away in the U.S. and New Zealand.

Genetics may have something to do with it as well. Researchers believe that Pacific islanders’ bodies are programmed to cling onto fats as they had to survive for long periods without food in the past, which certainly isn’t the case as of 2023.

Obesity is a major health concern in Tuvalu where more than 65% of men and 70% of women are overweight. Like most Pacific small nations, the main problem lies with their diet. Instead of traditional foods, the majority of residents rely on imported foods, ones that are high in sugar and fat.

This puts them at a major risk for a number of chronic diseases such as cardiovascular disease, cancer, and type 2 diabetes. In fact, the majority of deaths result from these conditions.

The prevalence of obesity is high in the Marshall Islands; it affects approximately 32% of women and 31% of men. Diabetes prevalence in adults has also gone up in the recent years. It’s estimated to affect 23% of adult women and 23% of adult men.

Children are no exception, though it’s not as prevalent compared to adults. According to the Global Nutrition Report, 4.1% of children in the Marshall Islands under the age of five are overweight. Depending on their diet, they’re also at risk of poor nutrition.

Palau is an archipelago of over 500 islands in the Western Pacific. According to World Atlas, more than 55% of the adult population is obese. Up-to-date data for children, however, is limited. Having said that, one study found that up to 35% of students are either overweight or obese. Experts believe that the incidence is high because almost all their foods are imported and expensive. High-calorie, fast food, on the other hand, is much more affordable.

Aside from obesity, the Palau population also has high rates of liver disease, lung disease, and diabetes. Water pollution is an issue as well.

Nauru takes the number one spot when it comes to obesity. According to the World Health Organization, more than 94% of the population is overweight, 72% of which are obese. As for children, 44% of those between the ages of 13 to 15 are overweight (17% are obese).

If anything, the Nauruan diet plays a major role. That is, most of their diet consists of instant noodles, white rice, soda, and imported foods, all of which are high in calories. They also consume very little fruits and vegetables. Whereas before the country gained independence, many people ate fresh fruits and vegetables, ones that they grew on their own land. However, these traditional practices have since gone down.

Instead of farming and fishing for their own food, it’s become much easier to buy imported canned and frozen foods.

This list changes slightly year to year but sadly over the last few years these top countries have stayed relatively the same. Hopefully in 2024 we start to see a decline across the board and shifts to healthier lifestyles around the world.