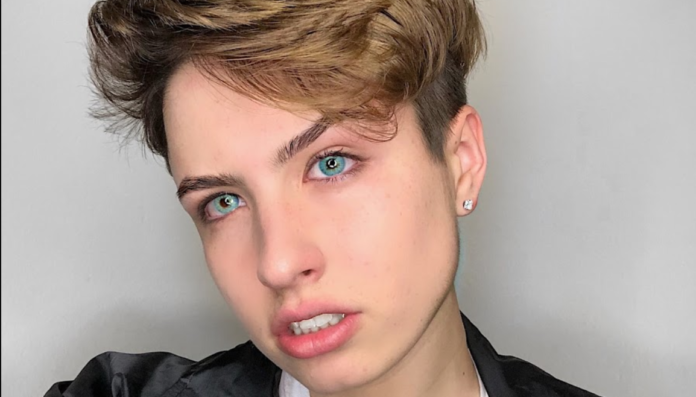 Tyler Brown is a social media celebrity who got his start on the Chinese lip-syncing app, Musical.ly. His videos where he danced and sang to pop music got him over 5 million fans, and he expanded that reach to other social media sites.

How Tyler Brown Got Famous

Tyler was born on February 2, 2002, in California, where he still lives. His Musical.ly account went viral in 2015, and he started getting millions of views and subscribers. In 2013, when Tyler was 10, he started his YouTube channel. He posted videos of makeup tutorials and other popular video-styles that lots of YouTubers do. He has since purged all of his earlier videos, and the “oldest” one is from 6 months ago.

One thing that makes Tyler stand out from other social media stars is his gender fluidity – he loves makeup, and other feminine things but has refuted rumors that he is trans. Tyler just dresses how he wants, when he wants to. He also came out as bisexual and is dating another social media personality, Justin Blake.

If you would like to add Tyler to your Snapchat account you can do so by clicking here. 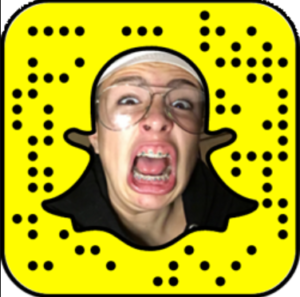 His official account has not been updated in a year, and it has few followers. There are at least 3 different personal Facebook profiles that claim to be Tyler, but it is unlikely that any of them are real. It would be better to follow him on other platforms – Facebook is clearly not his thing.

You see much more of Tyler’s voice on his Twitter page. He frequently updates it with personal musings and updates on his day. On February 2nd, 2018, he announced that he would be going on tour.

His Instagram is filled with racy photos of him and his boyfriend Justin, so use discretion if you decide to visit this page. His 1.5 million followers don’t seem to mind, but he does have some pretty wild content for a 15-year-old.

Similar to the Facebook situation, there are a few people that claim to be Tyler on Kik, but it unlikely that the teen actually has and maintains an account there.