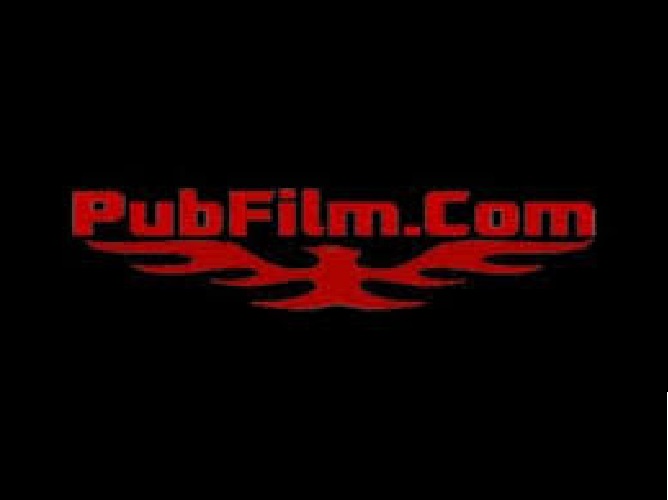 The incredible pace of improvements to technology over the last two decades has seen a huge increase in memory capacity and internet download speeds, and as a result the Internet has become a battle-ground between copyright holders keen to protect their intellectual property, and people who essentially just want to watch movies, or listen to music online for free. The legality of accessing copyrighted material on the internet is far from clear, but it’s generally held that an individual who wants to stream a movie at home is not breaking the law, and despite the best efforts of the entertainment industry, watching a movie online for free is a daily activity for millions.

PubFilm is just one of the hundreds of sites pirating movies online, and in the face of court rulings intended to close them down, now in 2018, they are just as active as ever in providing entertainment for free to web users. But how have PubFilm beaten a court ruling, and will the entertainment industry ever manage to completely eradicate piracy from the internet?

How can movie streaming sites continue to operate illegally?

The PubFilm website was launched in October 2014, and quickly gained popularity around the World. Within a year it was achieving eight million visits a week, with at least 40% of visitors linked to IP addresses in the United States. PubFilm was operating from somewhere in Vietnam, well outside the range of legal consequences from America or Europe, and it used up to six domain names at any one time to avoid the service being shut down completely.

US legal challenges to illegal streaming sites were, and still are, somewhat of a grey area. Although it’s completely illegal to download copyrighted material, it’s not necessarily illegal to stream a movie online, as long as a copy of the file has not been made and it’s not being shown to an audience. Pirate movie sites use this loophole in the law to their advantage, mainly by providing links to other third-party sites that contain the actual file. The sites containing copyrighted material, at least the ones located in first-World countries, began to be taken down in a prolonged surge of legal action from about 2010.

That was the year that Rapidshare, the Swiss-German file hosting site was closed, although it has far from disappeared entirely. Another well-documented case was the United States Department of Justice action against New-Zealand based entrepreneur Kim DotCom, the founder of Megaupload.com in early 2012. Although that domain has been wiped from the web, Mega.Com is essentially the same thing, and it perfectly illustrates the virtual game of whack-a-mole that copyright holders are forced to play to protect their intellectual property. 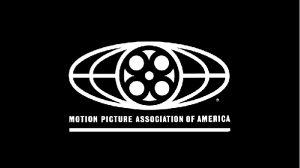 By 2017 PubFilm’s popularity had brought it to the attention of studios’, who sought an injunction and restraining order on the site in March of that year. The Motion Picture Association of America (MPAA) were no doubt pleased when US District Judge Victor Marrero ruled in their favor and ordered a number of domain names to be seized in order to end the distribution of movies on the site, but the defendants, known only to be operating from ‘somewhere’ in Vietnam were unsurprisingly absent from the hearing, and were soon advertising their new suite of domain names via Google AdSense of all places.

PubFilm’s decision to advertise their new domain name with AdSense was a wise move financially, it spread the word about their new site only to those web users who didn’t use an ad-blocker, thereby increasing their own revenue, but it also brought a new wave of condemnation against Google from the MPAA. Google promised to crack down on advertisers offering unscrupulous services online, but PubFilm was back to its former level of popularity within months.

In January 2018 the latest series of legal challenges to PubFilm from the MPAA ended with Judge Victor Marrero awarding the organization damages of $19.8 million, in addition to an undisclosed sum in attorneys fees on top, but of course the people behind PubFilm were still safely somewhere in Vietnam, far beyond the reach of US justice. The owners of PubFilm had not responded at all to the case and had not taken part in the litigation in ‘Any manner’, so unless they decide to visit the United States in the future to settle the $20+ million outstanding, for now, it seems that the international nature of the internet is beyond the legal ramifications of any country, even the most powerful one in the World.

Now in April 2018, PubFilm is still easy to find, even in the UK where illegal movie streaming sites are blocked by government orders to internet service providers on a daily basis. The site may no longer be able to get away with advertising new domain names on Google’s AdSense platform, but there’s the Facebook page to keep users updated on the latest URL for the site, and so far it seems that the MPAA’s quest to remove illegal movie sites from the internet is still a frustrating exercise in futility.

PubFilm provide an add-on for Kodi, itself the source of legal questions regarding the ease of accessing illegal content online, and that strategy has significantly boosted the popularity of PubFilm, and there are many users of the site on the PubFilm Facebook page that consider it to be the best thing since sliced bread, well the best thing since Putlocker anyway. There are a few bad reviews of the site complaining that it’s nothing but a malware-ridden virus spreader, and a few complaining that it’s not as good as it used to be, but the vast majority of reviews speak of the site in glowing terms.

It’s clear that it’s going to take more than legal action to allow the MPAA to rid the internet of illegal movie sites, but with so much money at stake, it’s unlikely that they’ll be ending that game of whack-a-mole any time soon. The chairman of the MPAA, Charles Rivkin said in January 2018, after the judgment against Pubfilm was delivered, that the MPAA remains committed to ‘Protecting creative content’, ‘Reducing online piracy’ and ‘Supporting the creative economy that employs million around the World’.