What Happened to 123movies? 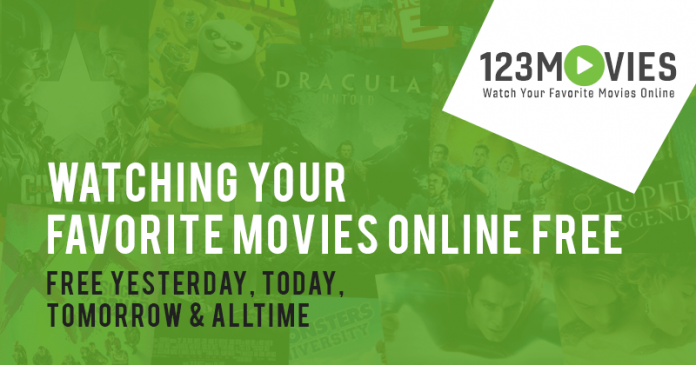 123Movies was, for a time, the internets favorite illegal streaming service. That had countless films and TV shows, all there, all free, bar the selling of ad space. But like all good things, they have to come to an end. The site has gone under, after receiving pressure from the MPAA and some local law enforcement in Vietnam. Of course, a new site will rise to replace them, but for now, the art of illegally watching film and television will be made a little more difficult for casual lawbreakers.

What Happened to 123movies?

On March 19th, 2018 123movies.to, also called 123movieshub or GoMovies or any number of other names, put up a notice of shut down on their site. The messaged stated that the site will go down in one week. The message did tell their visitors to support filmmakers by paying for content, which is a strange thing for an illegal streaming site to say.

The message stated, ” We’ve been providing links to movies and shows for years. Now it’s time to say goodbye. Thank you for being our friends and thanks for staying with us that long. PS: Please pay for the movies/shows, that’s what we should do to show our respect to people behind the movies/shows”

Millions of people visited the site monthly, with the MPAA claiming that the site is the most visited illegal streaming site in the world.

Of course, for those paying attention, the site has been called out by other organizations in the past. Last year USAmbassador to Vietnam asked the government there to crack down harder on the site operators. It was also under the crosshairs of the  US Trade Representatives, with 123movies being featured on the most recent Notorious Markets report.

123movies has gone through a number of domain name changes in its short life. It sprang onto the scene only three years back and was famous for its quality. They used google drives to store their content, and it led to a very fast, very high-quality distribution method. Of course, that couldn’t last, as Google cracked down on that kind of content storage, and in the last year, the site had gone downhill.

There is no official word on the reason for the closure, but considering the growing pressure being placed on the small team that ran the site, it seems to be as a result of a crackdown.

Of course, regardless of the legality of streaming sites like this, the internet is vast and unconquerable. There are many alternatives to 123movies, and a quick google search tends to bring up whatever you want to watch. Right now though there are likely a lot of casual streamers left flapping in the wind, looking for something to scratch the itch.