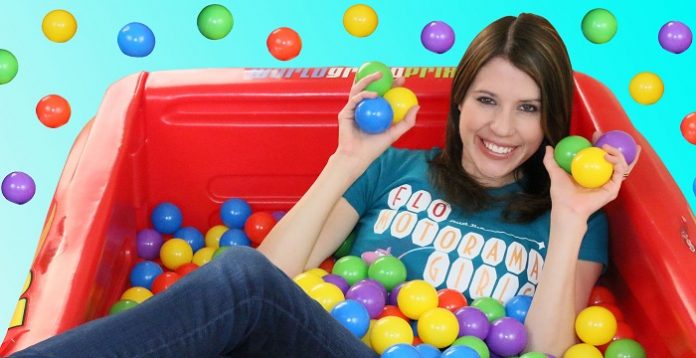 Known for videos like Surprise Toys Giant Balloon Drop Challenge, Sandra Johnson is one of the leading faces of the family-friendly YouTube channel section. Often incorporating fun characters, her three children, and even on occasion Spiderman, Johnson has also become one of the richest people to ever come out of YouTube. But how much money has she actually made? Here, we’ll take a look at Sandra Johnson’s net worth as of 2018.

How Did Sandra Johnson make their money & wealth 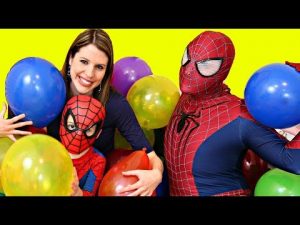 Creator of the DisneyCarToys, Sandaroo Family and Sandaroo Stories YouTube Channels, Sandra Johnson has been very busy since her debut onto the computer screen in 2012. Primarily aiming towards younger viewers with fantasy-filled skits involving the likes of Spiderman and Peppa Pig, Toy Unboxings with her two small children, and other fun activities, Sandra’s channels have been some of the most consistently popular on YouTube, some gaining as much as 100 million views in under half a year. Born on September 17, 1979, alongside her twin sister Valerie, Sandra discovered this career path after taking an interest in her eldest son’s love of collecting Pixar Cars toy cars. With a little bit of help from her children Alex, Ava and Adam, alongside her husband Mike, the family has become one of the leading names in the toy unboxing YouTube Niche. In fact, many of the facets of their most popular videos, such as guest appearances by Disney Characters by way of dolls or puppets has become a trend for YouTube Creators looking to draw in younger audiences.

Is Sandra Johnson married?
Yes, at time of writing Sandra Johnson is married to Mike Scott, who also helps her produce content for her YouTube channels.

As one might expect, Youtube earnings can be a little hard to figure out, as there’s always adjustments to advertiser rates, sorting algorithms, and even political controversy that can get in the way of earnings. However, it would seem Sandra’s salary for 2018 is mostly safe from these due to her selection of content and demographics of her audience. For 2018, it would appear that her earnings are going to be around $1.2 Million as a conservative estimate, and could be as high as $3 Million if growth rates and advertiser revenue expand to an appreciable degree. This may be unlikely, however, as her monthly subscriber rate has fallen from over 150,000 subscribers a month down to under 50,000 and monthly views have dropped from around 260 million down to 50 million. While this certainly doesn’t seem like the “death spiral” of a channel, it could mean that earnings will be plateaued around this dollar mark for quite some time.

How much money do they make per video: While these are always tricky to estimate, one can say that within the first day, Sandra’s videos around $600 on their own, but her cumulative earnings per day can range from anywhere from $600 to $8,500 depending on traffic, advertising, and seasonal interest.

Sandra Johnson House – At the time of writing, Sandra Johnson has not made her residence public, which given her young family makes a certain degree of sense.

Charity and donations and philanthropy- As of right now, any charity work or donations made by Sandra Johnson and her family have remained private.

Sandra Johnson Accomplishments:
Since starting her channel just over 6 years ago, Sandra Johnson has earned nearly 7 billion (yes, with a B) views, with nearly 3,000 videos, and has consistently ranked among the top 100 of Youtube Channels worldwide in terms of views.