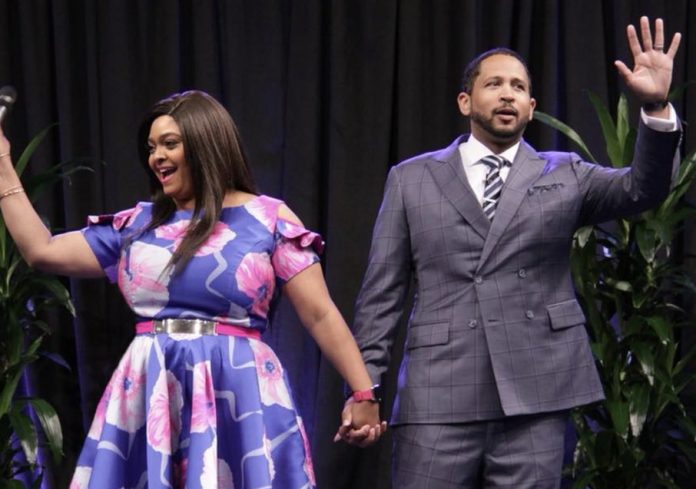 Fred Price, Jr. was the pastor of the Crenshaw Christian Center in Los Angeles for eight years, and the face of the Ever Increasing Faith weekly worship program during that time. Occasional viewers of the broadcasts were likely confused to see his father, Frederick K. C. Price, in his place over the last year. What happened to Fred Price, Jr., and why wasn’t he in the pulpit? 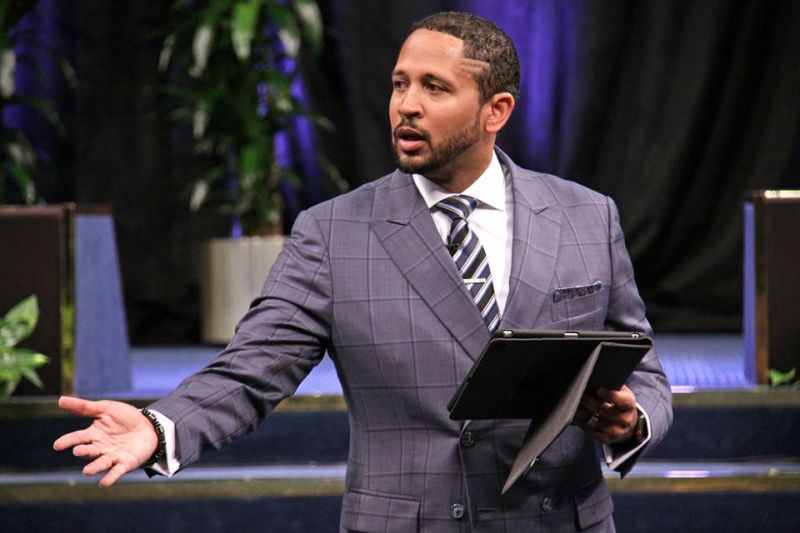 On July 25, 2017, Fred Price announced to the congregation at Crenshaw Christian Center that he would be stepping down. Citing “serious personal misjudgments,” Price abandoned the position he had held since March 2009. Frederick K. C. Price, his father and founder of the church, took over, while Fred Jr. continued to attend services as a regular member of the church. Fred, Jr. had already announced a three-month hiatus prior to his shocking announcement.

Fred Price, Jr. never disclosed what his personal misjudgments were and asked that people respect his privacy as he attempted to make amends to his family, and it seems people obliged, as nothing has publicly leaked during his time away from service. While many people wondered what

On June 1, 2018, Fred Price, Jr. returned to the pulpit, a year and a week after he stepped down. As he spoke to the congregation, he thanked them for their support, despite not knowing all the details, and for respecting the privacy of his family. Price went on to preach a sermon focusing on restorative grace.

Fred, Jr. decided to go into the ministry at age 19 after seeing Creflo Dollar at Crenshaw Christian Center. After attending Long Beach State University for two years, he eventually left to attend ministry school. In 2002, he would graduate, marry his sweetheart Angel, and preach his first lesson at CCC. As he went into the apprenticeship at the church, he gradually injected his own style into its operations. He started an event called Hip Hop Sunday, which would later be renamed “The Blueprint.” He aimed to incorporate his experience as a gospel rapper into the service to connect with young people in the community.

Fred Price, Jr. served six years as an assistant pastor before his father passed the position on to him on his 30th birthday, on March 15, 2009.  Before becoming the pastor, Price, Jr. used initiatives like “The Blueprint to cater to the youth, and as pastor, he continued to do so while still seeking to accommodate the older patrons of the church. He served as the face of the church both in person and to millions worldwide, for nearly a decade, so his unexpected departure sent shockwaves through the Christian community.

The Aftermath And The Return 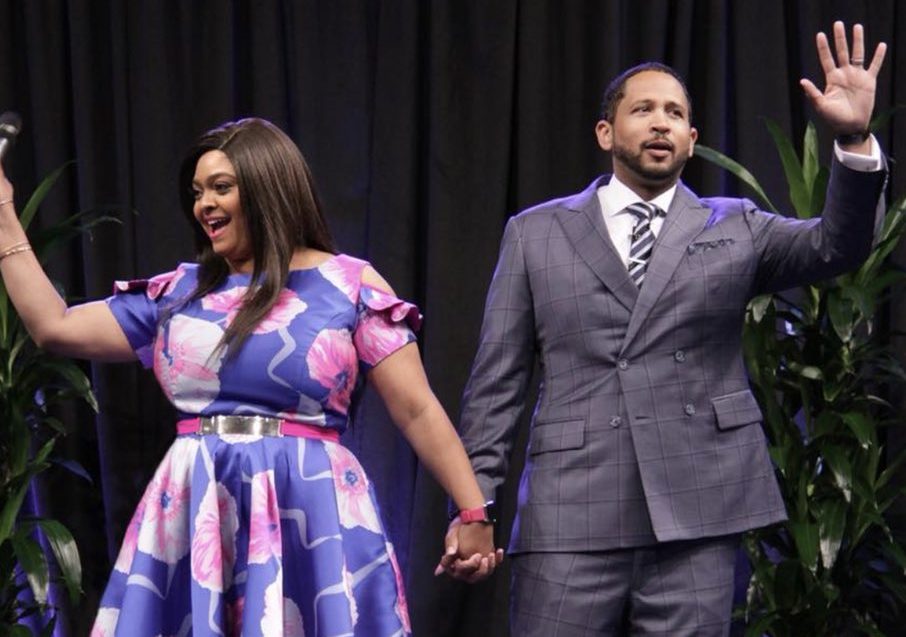 With all the people who have been touched in some way by Crenshaw Christian Center, Fred Price, Jr’s sudden step down came as a shock. Not only was it a shock to the patrons of the church and its worldwide viewers on television and online, but it was also a public relations issue. In the end, though, the congregation stood behind him, and when it was announced in June that he would be returning, there was an air of jubilance. His return was met with cheering and a standing ovation as he walked out, hand in hand with his wife.

For a while, it was fair to wonder what to make of Crenshaw Christian Center’s future.  Having Frederick K. C. Price available to assume pulpit duties was convenient in the short term, but he couldn’t be expected to hold down the position long-term, as he is 86 years old. With the return of Fred Price, Jr., though, things appear to be back to normal, both now and for the future.