What Happened to Rainerland? – 2018 Update 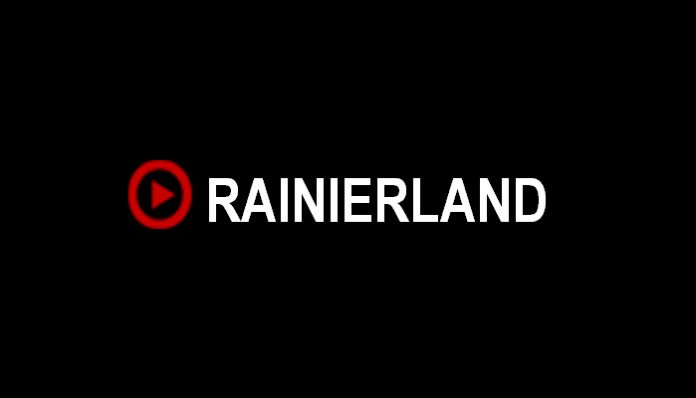 Unlike Netflix or Hulu, who have the appropriate video licenses, however, streaming sites such as Rainerland operate illegally―that is, movies and TV shows are uploaded online without obtained permission.

A popular site, Rainerland offers thousands of high-quality videos for online streaming. Completely free, it allows users to easily catch up on the latest movies and TV shows with the press of a button with no ads―a feature that sets it apart from many of its competitors. Despite this, however, streaming sites remains to be a popular option due to their convenience and ease of use. After all, there are no downloads involved!

In 2016, however, the owner of Rainerland, Rainer Tamayo, was arrested by officials for copyright infringement. Following the news, many were left wondering―what would happen to the streaming site? To their pleasant surprise, the site was left standing. However, it quickly became apparent that it no longer streamed videos.

What happened to Rainerland following the arrest of the site’s owner? Is the site still running today? What were the specifics of his apprehension? These are some of the things that we’ll be taking a look at below.

What Happened to Rainerland? 2018 Recent Updates

Over the past several years, many streaming sites have been shut down including PrimeWire, TubePlus, and SolarMovie. In 2016, the Motion Pictures Association (MPA) obtained a new injunction, one that was directed at several domains including WatchFree and Putlocker. Unfortunately, Rainerland was also a part of the package.

With that, many Internet Service Providers (ISP) began to block the said sites. As a result, many users expressed that they were having difficulties reaching and accessing the site. In response, the operator published a post on Facebook, containing advice on how to circumvent the blockades with a VPN.

Just as that problem began to settle down, however, they began to experience much bigger issues. Just a few months afterward, the site’s owner, Rainer Tamayo was arrested following a complaint from Internet Fraud Watchdog (IFW), an Australia-based group that focuses on internet crimes.

According to reports, the Anti-Cybercrime unit of the Philippines National Police had swooped on Tamayo, a computer science graduate, who was allegedly caught red-handed as he was still uploading movies to his streaming site. Wanting to send a message to others like him, authorities televised his arrest on national television―including a clip of him being put into a prison cell. Reportedly, he could face up to 12 years behind bars for violating copyright law if found guilty.

Later on, it was revealed that the IFW had actually been investigating Tamayo for some time, since 2011. Though it’s unclear how much exactly went into the investigation, the group noted that the suspect did not “make himself difficult to identify.” During the raid, several laptops, computers, and routers were seized by the police.

Immediately following his arrest, the site in question remained online, though it appeared to be non-functional. That ultimately did not last long, however, as a new team quickly took over running Rainerland. Continuing with Tamayo’s original principals, they have since continued to offer hundreds of movies and TV shows on the site―albeit on a new domain, rainerland.is

In terms of what happened to Rainer Tamayo in the end, not much has been revealed. For now, it’s currently still unknown whether or not he will be facing/has faced jail time. If anything, his name hasn’t appeared in the media since his arrest in 2016.

While his arrest came as a shock for the streaming community, things have since bounced back. Just like before, a number of new titles are added to the page on the regular basis.  In fact, Rainerland remains to be one of the most popular (illegal) sites for watching TV shows and movies online. Just last month alone, they had received more than 1.6 million visits―most of which came from the United States. Aside from the U.S., most of their traffic comes from the UK, Canada, India, and Australia.

Unfortunately, there is no guarantee that Rainerland will continue to exist indefinitely. As an illegal streaming site, they will always be under the watchful eyes of various groups, such as the IFW. Just as how the original site was shut down in 2016, it could just as easily be shut down again by authorities in the future. With that said, however, there’s a high chance that another team would simply take over its operations (like what happened following the arrest of Rainer Tamayo).

While that might be true, however, the site continues to attract more than a million visitors from across the globe on a monthly basis. Until authorities crack down on the domain again, chances are, it will continue to function as one of the most popular streaming sites on the net.