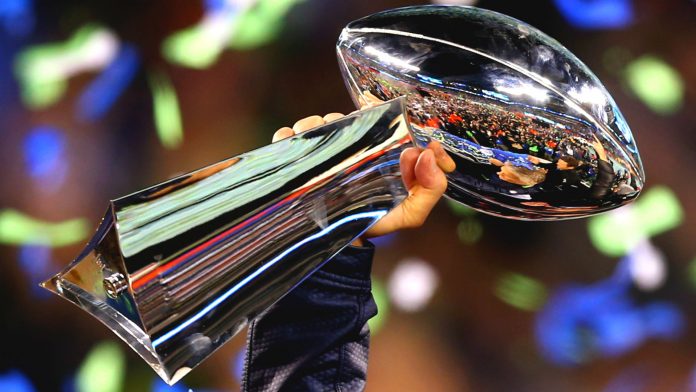 The NFL season ended a couple of days ago with the Tampa Bay Buccaneers taking the title after a big win against the Kansas City Chiefs. The regular season is a while away but there are several teams that look ready to compete for a Super Bowl title. Here are the super early favorites to make the next Super Bowl:

The Chiefs are the favorites once again and that’s no surprise since the team has been really good since Mahomes took over a few years ago. The Chiefs are coming off a Super Bowl loss in which they performed poorly but they are favorites to return to the Super Bowl since they have made the last two. 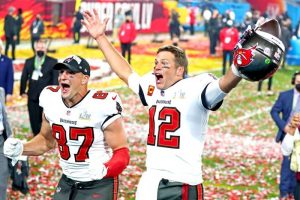 The Buccaneers went from a 7 – 9 season to a Super Bowl title in just one year. Of course, a lot happened during that time. Brady, Gronkowski, and Brown were among the big names that joined the team after that season. The Bucs have a really good offense but the defense was impressive during the playoffs, especially in the Super Bowl. Brady wants to come back and the team looks ready for another Super Bowl run.

The Green Bay Packers fell short once again but they made it all the way to the NFC Championship. Rodgers and Adams in the offense easily make this team a favorite every season. They were pretty close last season and experts expect them to have a really good season and maybe a Super Bowl appearance.

The Ravens have fallen short in the last two seasons, despite having really good records. Jackson’s most recent playoff appearance was slowed down by an injury against the Bills and the team never recovered. Baltimore remains a favorite since they are good on both sides. It will be interesting to see what they do during free agency and draft.

The Rams have made a big move to get back to the Super Bowl hunt. The team recently traded Goff for Stafford plus a number of picks. The Rams have a solid defense and offense so they are among the favorites to appear in the Super Bowl. They were actually there a few years ago and most of that team remains so them being early favorites is no surprise at all.

The Buffalo Bills were one of the toughest teams last season. The Bills had a solid playoff run in which they eliminated the Colts and Ravens before losing to the Chiefs in the AFC Championship game. The Bills have improved over the years and many experts expect them to return to the playoffs next season.

These are just the early favorites and things could change during free agency and draft. Several teams are expected to make big moves to get in the playoff hunt. Some superstars could be on their way to other teams. Among the superstars are quarterbacks Watson and Wentz. Both have the talent to take a team far in the playoffs. Jets? Patriots? Colts? It will be interesting to see what happens during free agency and draft.