6 Surprising Foods to Avoid on a Gluten-Free Diet 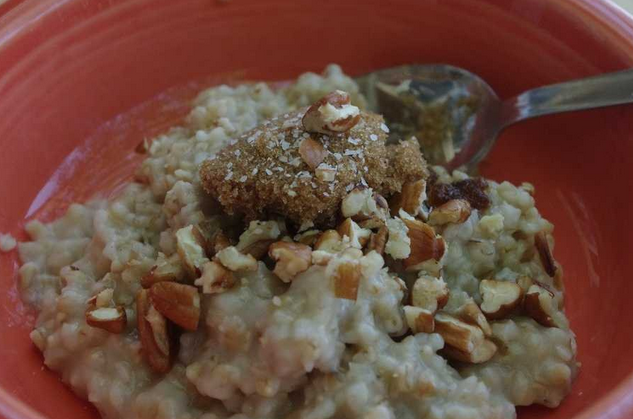 One of the most popular types of diets out there right now is the gluten-free diet, which is when you stop eating foods that contain gluten. Gluten is actually a protein that is found in wheat, and there are many people out there that claim cutting out this wheat protein makes them feel healthier and better. There are also instances where you have to go gluten-free due to specific health conditions, such as celiac disease, because eating gluten can cause severe symptoms. 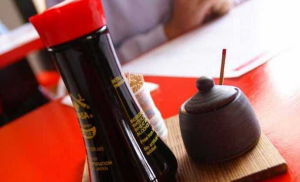 Ice Cream- While a lot of flavors and brands of ice cream are already gluten-free, there are quite a few out there still that do contain wheat ingredients, even some that claim to be gluten-free. You want to check the labels because the ice cream might contain artificial flavors, wheat starch, malt, and even artificial colors. You want to avoid cake batter, cookies and cream, chocolate-chip cookie dough, and similar types of ice cream as these are often made with gluten ingredients.

Oats or Oatmeal- You might think that all types of oatmeal are the same, but that is not true at all, and some oats or oatmeal do contain gluten. In terms of oats and oatmeal, the issue is more about contamination which happens on the field since the wheat and oats are often grown side-by-side.

Sometimes the oats can also be contaminated during the processing phase too, because a lot of equipment that processes the oats also processes the wheat. Even if the oats or oatmeal say gluten-free contamination is always a concern, and this is something the company might not be able to avoid all of the time. If you are on a gluten-free diet, then make sure you get oats that have a certified gluten-free label, and stay away from the brown-sugar-flavored oats or oatmeal, as well as the molasses oatmeal, as these often contain wheat-bearing caramel colorings.

Soy Sauce- Soy sauce is made from soybeans, which are fermented, aged, and steamed, but often times this happens with wheat because of the sweetness and aroma. If you are on a gluten-free diet, make sure you look for the ones that are specifically gluten-free and have the certified label.

Chocolate- If you have been on a gluten-free diet for a while, you might know that most chocolate is safe to eat, but there are types of chocolate out there that do contain gluten so you need to be aware of that. If the chocolate has caramel coloring or crispy bits in it, such as a Crunch bar, then this contains gluten. There is also the issue that the equipment could have been used for both the chocolate and other products that might contain wheat-based ingredients, so there is a chance contamination could happen. Chocolate sprinkles, hot cocoa mix, and cocoa powder also might contain gluten so just be aware of that too if you are trying to live on a gluten-free diet.

Alcohol- Living a gluten-free lifestyle means that you need to obviously stay away from ale and beer, since these beverages use wheat, but did you know other alcohol also has wheat? Whiskey, bourbon, and rye also contain gluten. There are gluten-free beers out there like New Planet and Omission that you can drink, and also cider, rum, wine, and tequila are usually safe to drink on a gluten-free diet.

Gravy- As we get close to Thanksgiving, you might be surprised to know that gravy can contain gluten, which is not good if you are on a gluten-free diet. A lot of gravy is made from turkey or chicken drippings, and these meats as well as other roasted meats contain gluten. You want to get gravy that is thickened with cornstarch, and not the gravy that is thickened with flour as flour does contain wheat.