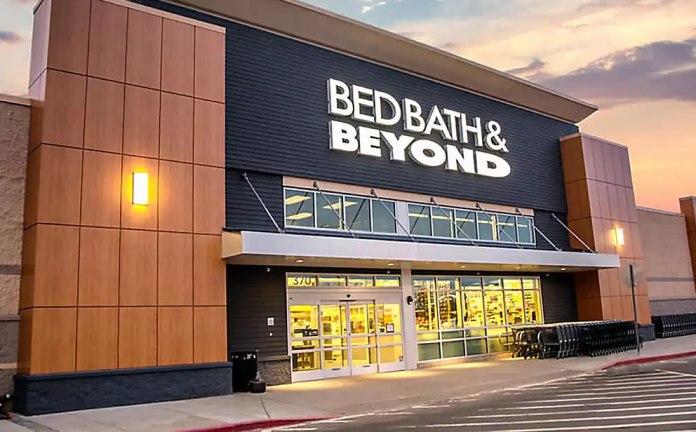 Bed Bath & Beyond has announced that it will be closing more than a hundred locations and will be laying off 20% of its staff. According to a news release, the company has identified approximately 150 lower-producing stores. The list, however, has not yet been revealed.

According to their website, California has the most banner stores with 87 locations. Texas has second most with 76 locations and New Jersey has the third most with 70 locations.

Not only will they be laying off 20% of their corporate employees, but they will also be slashing several of their in-house brands including Wild Sage, Haven, and Studio B. Instead, they will be featuring more well-known national brands to “rebalance and “improve their inventory”.

In fact, the company has run into deep trouble over the past several years. Just this past June, they replaced former CEO Mark Tritton after he failed to bring the numbers back up. What’s worse, is that many of their suppliers had halted product shipments due to unpaid bills. He had attempted to grow their private brands, a strategy that had been successful at Target, where he was previously employed, but it had failed with Bed Bath & Beyond.

The company was also accused of shutting down the air conditioning in many stores in an attempt to save money earlier this year as sales dropped.

However, interim CEO Sue Gove remains positive. She revealed that the company had recently secured new funding of $500 million, which will help secure a path for the future by strengthening its liquidity. Not only that, but “[they’ve] also made significant changes across the entire enterprise” to regain their spot as the preferred store for the customers’ favorite products and brands.

The Mission Belt After Shark Tank Update – Now In 2023