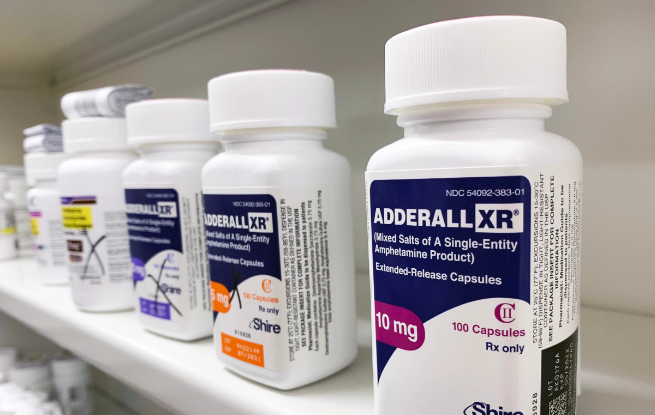 Last month, the FDA confirmed a shortage of Adderall, a prescription drug that helps treat attention-deficit/hyperactivity disorder (ADHD). Even before that, however, those who relied on the medication have been struggling to fill their prescriptions.

According to the FDA, the drug shortage, which is due to manufacturing delays and shortages at Teva Pharmaceuticals, is expected to last up to 60 days. The recent surge in demand has also contributed to the problem—one that is affecting an increasing number of Americans.

Dr. Goodman, who works as an assistant professor at the Johns Hopkins School of Medicine, said that many of his patients have had to wait many days to fill their Adderall prescriptions for the past months. But recently, the wait has increased to one to two weeks. Some pharmacies even said that they might not get any for several months. This can have a significant effect on an individual’s career, safety, and home life as the medication must be taken daily. “It can be the difference between stopping or running the red light because [someone] gets distracted”, Goodman said.

A lack of access to the drug can also make it difficult for an individual to regulate their emotions; this can make them more irritable, which can increase conflicts. The same goes for the workplace and over time, these incidents can take a heavy toll on an individual’s mental health.

The shortage of Adderall has led many to seek alternatives. For example, some people are turning to friends who have pills they no longer use. Others are in contact with social media accounts that claim to have the medication.

Dr. Goodman strongly warns against doing this as buying pills from dealers or social media is incredibly dangerous. Not only that but selling your own prescription drugs is also a felony.