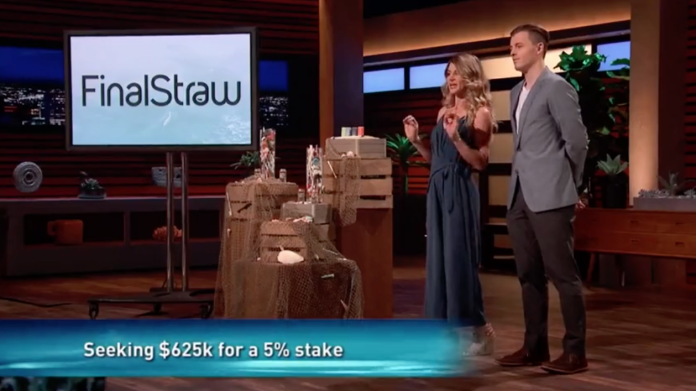 FinalStraw is a collapsable reusable straw made of degradable material that helps the environment. The average American uses 1.6 straws a day, which is over 500 million straws used daily in the US. FinalStraw is a product that allows people to use reusable straws Instead of plastic straws, which would end up polluting the earth and killing ocean animals such as sea turtles, who are very susceptible to plastic straws clogging their nostrils. The company’s goal is to develop a product that helps reduce pollution; reusable metal straws meant to last a lifetime.

Miles Pepper came up with the idea. He later teamed up with Emma Cohen to make FinalStraw a reality. Miles was a cinematographer who loved to develop and invent new objects to help solve problems; he lead the product development and manufacturing of FinalStraw. Emma worked in a lab’s pollution prevention department while she earned her master’s degree in environmental management and sustainability at Harvard University. She used her knowledge and experience to ensure the product was environmentally-friendly and biodegradable. 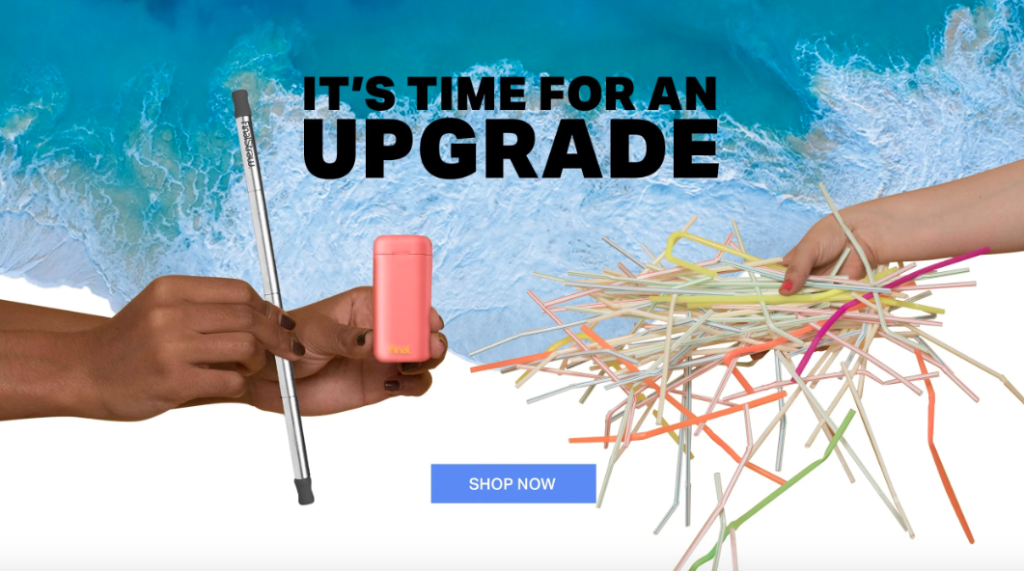 FinalStraw began on Kickstarter on April 19, 2018, where it raised $1,894,878 from 38,443 backers within just one month, exceeding the original goal of $12,500. The Kickstarter campaign ended on May 19, and production started in September. FinalStraw began shipping to its backers in November without any delays to the promised schedule.

With the massive Kickstarter success, FinalStraw founders Miles Pepper and Emma Cohen went on Shark Tank two months after starting the Kickstarter campaign. They were looking for a shark who would invest and guide their company to success.

FinalStraw’s founders Miles Pepper and Emma Cohen appeared on Shark Tank’s season 10 premiere. The founders were seeking $625,000 for 5% of their company. They pitched their product to the tanks, demonstrating its necessity by showing the sharks what the 5,700 plastic straws used in the US every second looked like. The sharks were impressed by their pitch and were given samples of the product.

The founders demonstrated the impact of plastic straws on sea life by showing the sharks a sea turtle with a whole plastic straw inside its nostril. Miles and Emma told their story and how they co-founded FinalStraw as the judges tested their product. Miles claimed each straw costs $5 to make and they sell it for $20. 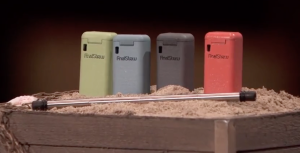 Lori was interested in the company’s sales based on the valuation. Emma told the sharks about the Kickstarter campaign and the $1.89 million raised. She claimed that they also have pre-orders on their website, which have been making $15,000 a day in sales.

Kevin O’Leary was concerned that large companies couldn’t afford to use the product. He stated that Starbucks had attempted to switch to paper straws, but they cost more than four times plastic straws to produce, and they become soggy when used for hot beverages. Emma countered this by stating that paper straws were single-use, thus ineffective at halting pollution as they would still require lots of energy and water to produce.

Lori loved the idea and agreed with Emma; however, she knew there were lots of products with the same idea, and FinalStraw has never been used and tested by consumers yet, so she decided to withdraw from the deal.

Kevin said they were not a company yet, just a mission with a product. He thought it was risky, and the only way for an investor to invest would be to structure a deal that ensures they get their capital back. Kevin made the couple an offer: He would offer them $625,000 for 10% of their company, and he also wanted a royalty of $2 per straw until he gets $1.8 million.

Jamie Siminoff, a guess shark for that episode, said that he loved the mission and agrees that pollution needs to be solved. However, he thought changing consumer behavior to carry the straw in their pocket would be too difficult, so he was out. 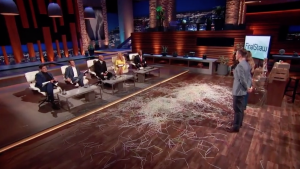 Daymond John also commended the cause, but he said the straw only targeted the 1% of the market that would buy the straw for $20. The straw isn’t for commercial use, so 95% of the market would want to get straws without increasing the cost of living. That would lead to difficulties scaling the company to reach the valuation they sought. That was why Daymond said he was out.

Emma tried persuading the sharks about the price, but Kevin became frustrated that she was still pitching her product while he had already made her an offer. She told Kevin that she thought his offer would hurt the company rather than help it, so Kevin withdrew his deal and was out.

Mark Cuban had concerns such as knockoffs and marketing, so he offered them $625,000 for 25% of the company. Emma made a counter-offer, $625,000 for 12.5%. Mark refused the offer and was out of the deal. With that, FinalStraw leaves the Shark Tank without a deal.

FinalStraw Now in 2022 – The After Shark Tank Update 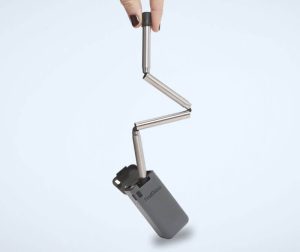 Emma and Miles left Shark Tank without a deal, but that didn’t stop them from turning FinalStraw into a successful business. After the episode aired, FinalStraw gained so much traction that cheaper knockoffs started appearing in stores and on websites like Amazon, eBay, and Alibaba. The company had to use its resources to receive a utility patent for its product, which helped them combat cheap knockoffs in the US.

By the end of 2018, the company had made $4.8 million in sales. FinalStraw eventually found its way on shelves in retailers across the US. The company shipped the straws for its Kickstarter backers in November, and soon after that tensions between the founders Emma and Miles increased.

Emma sued Miles for launching a rival reusable straw company. Miles retaliated by locking the company’s properties and freezing its credit cards. The suit eventually settled, and the founders fell off causing Miles to leave the company and Emma to take over. Miles moved on to other projects that would help the environment; he soon launched Sanikind on Kickstarter, which raised $317,736. 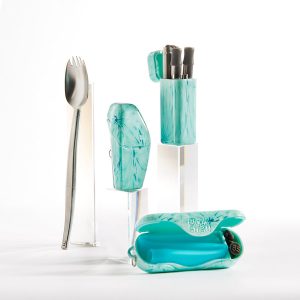 Emma continued work on FinalStraw, seeking retailers and contracts. In August 2019, FinalStraw was rebranded as Final to fit the company’s goal of creating reusable products for single-use items.

In March 2020, Final launched its newest product, the FinalWipe, on Kickstarter. The Kickstarter raised its $50,000 goal within 8 hours and managed to raise $256,735 within one month. The company then launched its next product, the BiggieStraw, in August 2020; a large reusable straw for drinking smoothies and milkshakes. The company’s latest product is the FinalFork and FinalSpork, collapsable reusable utensils to replace plastic forks and sporks. Final launched FinalFork and FinalSpork on their website on August 2020,

FinalStraw has greatly expanded and improved since its appearance on Shark Tank. The company, now called Final, currently has five products in 2022, with annual revenue of $7,000,000. Final continues to expand and create new products that help the environment by disposing of single-use plastics. Find out more on their website here.