How To Cure Migraines Naturally with Salt 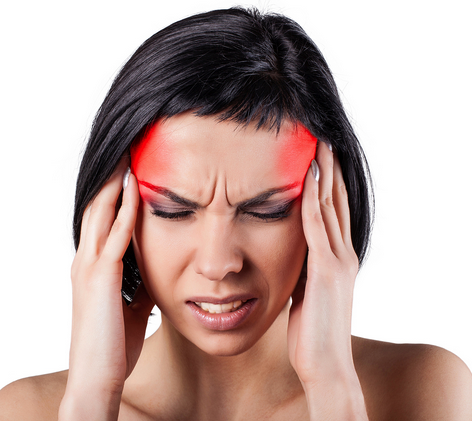 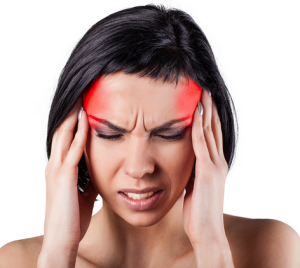 Migraines are fairly common, affecting anyone and everyone around the globe. They strike unexpectedly, and they are painful and unpleasant. You could spend lots of time trying a myriad of artificial painkillers, but painkillers are surprisingly ineffective when dealing with migraines. Alternatively, you could look for a healthier, more natural cure. Stuffing your body with artificial compounds and medicines for every illness or affliction isn’t a very good idea, especially since the human body isn’t evolved to handle this onslaught. As it turns out, salt has been shown to be an effective cure for migraines.

Salt is cheap and accessible, and your body can more than handle a reasonable amount. As a matter of fact, salt is necessary to maintain a healthy balance of electrolytes in the body. It’s theorized that migraines are caused by a lack of sodium in the body, so salt intake would ensure that the body’s sodium levels are returned to normal levels.

Salt has been observed to reduce the pain of a migraine while also encouraging serotonin production—this has the added effect of strengthening the immune system and increasing energy levels. It also rebalances the body’s electrolytes, ensuring that the body is in perfect working order. (Electrolytes are charged particles that enable pumps in your body’s cells to work. These pumps regulate fluid flow and nerve impulses.)

Migraines can sometimes get so bad that the sufferer needs to be hospitalized. When this happens, the administration of IV fluids usually alleviates the pain. IV fluids contain a healthy dose of electrolytes, which is why they help migraines. Case studies of people being hospitalized due to migraines reaffirm the hypothesis that salt helps cure migraines. There is a good bit of research detailing the palliative and curative effects of salt on migraines, most of it stemming from the hypothesis that dehydration/electrolyte imbalance causes migraines.

If you’re trying to use salt to cure your migraines, keep in mind that the type of salt matters a great deal. 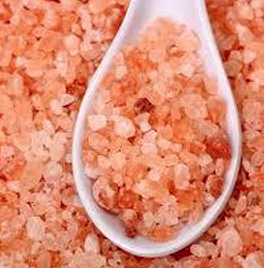 Other factors, such as mineral content and quality, determine the effectiveness of the cure. There is a salt scientifically proven to be the healthiest—that is, Himalayan crystal salt. Aside from having a pleasing rose hue, it contains 84 minerals and elements (of the 92 naturally occurring elements)—a staggering number. The presence of all these minerals, combined with the high electrolyte and sodium content, ensures bodily health and relief from the pain of migraines. Himalayan crystal salt is known worldwide for its high quality and high nutritional value—this is definitely the type of salt you should be using.

What’s the proper way to intake salt with the intent of curing your migraines? Most sources agree that a glass of lemon juice with a teaspoon of Himalayan salt mixed in will function as an effective cure. The lemon juice enhances the curative properties of salt while easing its intake. Even half of this mixture will cure migraines for most people. The amounts of lemon juice and salt need not be exact, though—the widely agreed upon method is “lemon juice with a high concentration of sea salt”.

In general, the causes of migraines remain elusive and uncertain, with the sodium deficiency hypothesis being just that—a hypothesis. However, the usage of Himalayan salt as a cure has seen widespread and growing popularity, and stories of its effectiveness can be found everywhere. Himalayan salt is all natural and perfectly harmless, with zero side effects. If you ever happen to get a migraine, try this cure! You’ll be sure to see wonderful results.