What Happened to Derek Hough? Find Out What He’s Up To Now 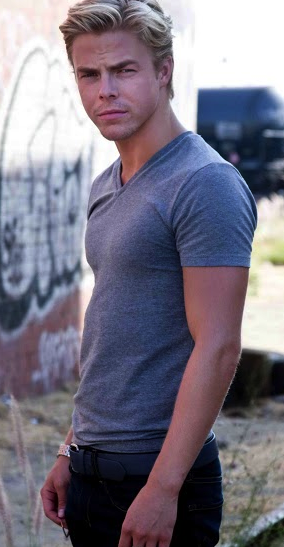 Derek Hough, a famous professional dancer (who specialized in ballroom and Latin dancing), actor, and vocal artist, has not been heard of recently. After some very successful times in his career, including a 2013 Emmy award for Outstanding Choreography from the popular television sensation, Dancing with the Stars, he has been relatively quiet in the celebrity scene. Many thought his best days were ahead of him; many are wondering, what in the world happened to Derek Hough? The question won’t be easy to answer. 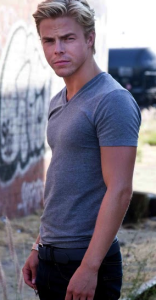 He has been on Dancing with the Stars since 2009, and that is what he is most well known for. He won the show five times, which is a record for the televised dancing show. Along with his Emmy award, it seemed like he had the brightest future of all the other dancers and was on pace to being one of the greatest of his era. He has also been in theatre, acting in the stage musical Footloose: The Musical as well as Make Your Move, an indie film from 2013 based on the Shakespeare story of Romeo and Juliet. His last major sighting was in 2014, when he guest starred in the popular television drama Nashville from ABC.

As a kid, Derek Hough was one of five children. He and his family lived in Sandy, Utah, which was a suburban Salt Lake City. He was born to be a dancer, as it was in his genes. His grandparents were all famous dancers in their day. At the young age of twelve, when he was not even a teenager yet, he was sent away to London by his parent’s choice, and he continued to live there for ten more years, when he was only supposed to go for one. He went to study the art of dancing with some highly esteemed dance coaches, Corky and Shirley Ballas. He learned song, gymnastics, and all kinds of dance. He even learned ballet. At that time he first discovered his vocal talent, and started a group with two other kids his age called 2B1G, and they went to many dance and singing competitions in the United Kingdom and the United States to perform their pop music and dancing routines. At the Italia Conti Academy of Theatre Arts, Derek taught dance classes as he got older. His career would soon take a huge jump, however.

In 2002, Derek was the IDSF World Youth Latin Champion and the following year he won the Blackpool U-21 Latin title for the country Poland. He also won the Los Angeles award for the most outstanding dancer of the year, and he won the same award from the New York Dance Alliance as well. Derek Hough was really bringing in the accolades.

He then started to work with famous ice dancer who had won many awards, including Meryl Davis and 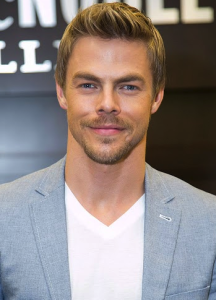 Charlie White. He worked with them for a small dance program they had created that contained two types of rhythms: foxtrot and quickstep rhythms. They ended up winning the gold medal at the Sochi Olympics with the routine.

Hough then went on to perform on Dancing with the Stars. He dominated, setting multiple records for the show by winning it all five times, and was close many other times. He became a legend for the show. The question now, however, is what in the world happened to him? Where is Derek Hough now, and what is he up to?

It turns out he is still on Dancing with the Stars, preparing for the next season. However, he won’t be performing; instead he will be running the show. Many have forgotten or not heard about him in a while, but that is only because the season is over and that he is no longer a contestant. He was so good at what he did that he eventually stopped being talked about as much because it was a fact that he was going to be great, year in and year out. Hough was even being nominated for another 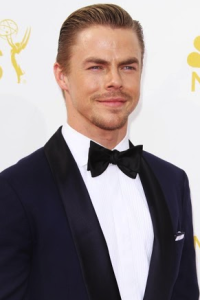 Emmy award for his 2013-2014 Dancing with the Stars performance. He was last in the news when Pippa Middleton, Princess Kate’s (the future Queen of England) sister, contacted him asking to be on the show. Hough was on board with the idea, however Queen Elizabeth got involved and apparently doesn’t want Pippa to be in the show.

Derek Hough is a fantastic dancer, however his name has been talked about less and many people are wondering, what in the world happened to Derek Hough? It turns out he is no longer a contestant in the show, Dancing with the Stars, but he is still part of the show and he is also considered the best to ever perform on it. Who knows, maybe soon we will all see Derek Hough perform again. In the meantime, he will continue his current work and also do some more acting at local theatres.