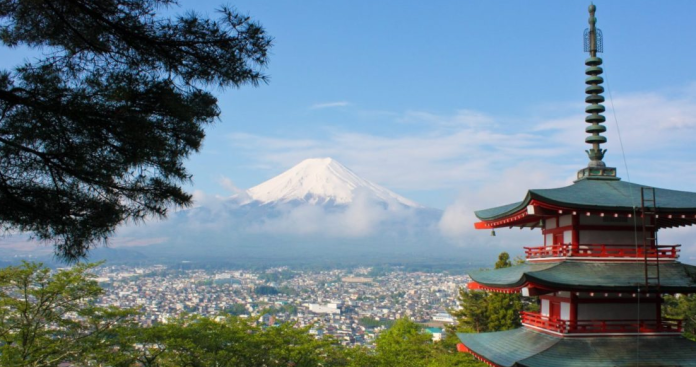 Japan will be reopening its doors to foreign travelers starting October 11, after closing its borders for more than two years. Tourists will no longer have to go through a travel agency nor will they need a visa. The limit on daily arrivals at the airport will also be lifted.

The country is anticipating an influx of tourists, which will be a welcome boost to local businesses as well as the government, seeing as how the Japanese yen has dropped to its lowest point against the US dollar in over six months.

Prior to this, Japan had announced a domestic travel incentive program for residents and citizens, which gave heavy discounts on theme park prices, travel, concerts, and sporting events. While visitors have been allowed since June, they could only enter if they did an organized tour.

Similar to China, Japan had imposed strict restrictions on visitors while most of the world, including the United States, has moved on from the Covid-19 pandemic. Unlike the former, however, they never imposed a strict lockdown on their citizens.

In total, Japan has recorded approximately 42,500 Covid-19 deaths, a number that’s significantly lower than many other countries. Not only that but 90 percent of its senior citizens (aged 65 and over) have received three vaccinations. While there’s no law that requires individuals to wear masks in public, many still do in shops and trains.

Prior to the pandemic, the country saw more than 32 million tourists in 2019. By 2021, this number had dropped to approximately 0.25 million.