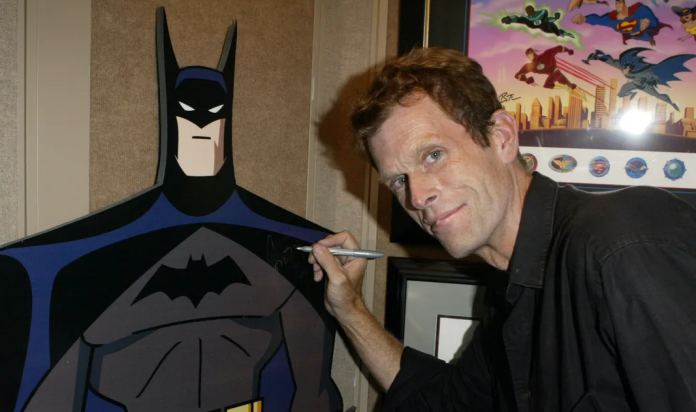 Kevin Conroy, the voice behind the DC Comics superhero Batman, has died. The death was announced by Diane Pershing, the voice actress who plays Poison Ivy, and was later confirmed by publicist Gary Miereanu. According to Miereanu, the actor had passed away on Thursday, November 10, just three weeks before his 67th birthday, after a short battle with cancer. He was 66 years old.

Pershing included several photos of Conroy from over the years in her Facebook post, including those with fellow voice actors Tara Strong and Loren Lester, the latter of who plays Robin in the DC cartoons. She also revealed that “[Conroy’s] been ill for a while but that he had put a lot of time into the cons to the joy of all his fans.”

In an obituary that was later shared by Miereanu, Conroy’s co-stars remembered the actor for his kindness and talent with Mark Hamill, the voice of The Joker, describing the late actor as “perfection” and that “[Conroy] was one of [his] favorite people on the planet and that [he] loved him like a brother.” He also described him as “the definitive Batman”—that he was the perfect guy for the perfect part.

Conroy began voicing the iconic superhero in the 1992 cartoon Batman: The Animated Series, which he did for three years. He later reprised the role in Batman: Mask of the Phantasm, which was released in 1993. He also went on to voice Batman in several TV films and video games, including the critically acclaimed titles Batman: Injustice and Batman: Arkham, throughout the 90s.

According to IMDb, his final Batman credit is that of the upcoming television series Batman: Caped Crusader, which is currently in the works. He was set to voice Thomas Wayne in the series, which was originally scheduled to be released in 2023.