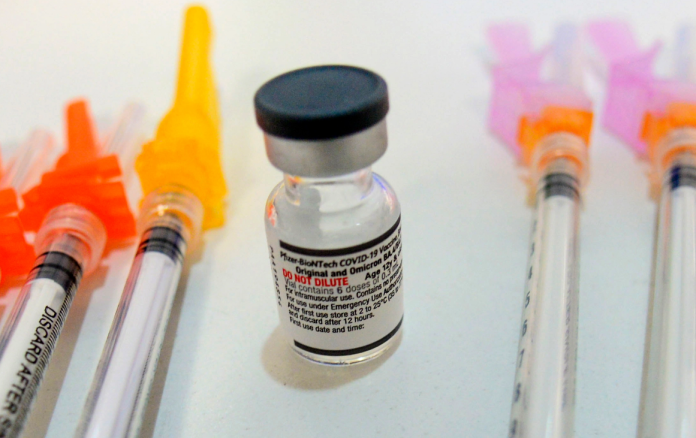 Pfizer and BioNTech have released new data on their bivalent Covid-19 boosters, which suggest that they’re more effective at preventing infection from recent Omicron subvariants compared to the original vaccine.

The bivalent booster, which was authorized by the government at the end of August, targets the original Covid-19 virus as well as the BA.4 and BA.5 variants, which currently make up the majority of cases in the United States. However, new subvariants, including BQ. 1.1 and BA.4.6, the former of which is a descent of B.A. 5, have already started to take over.