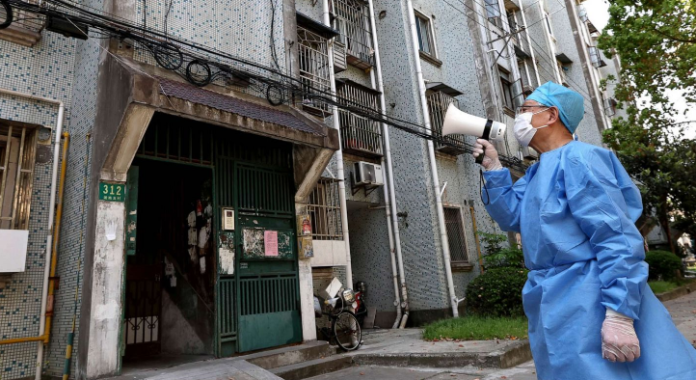 The city had previously eased their restrictions last week, after restricting millions of its residents to their homes for a two-month lockdown. Due to rising community cases, however, they will once again be locking down the district of 2.7 million people. According to a social media post, the area will be placed under ‘closed management’ as officials carry out PRC testing, meaning residents will not be allowed to leave their homes. They also added that the restrictions ‘will be lifted after samples have been collected.’

However, many residents are worried as they have not been given a specific time period. In fact, the announcement has triggered many to rush to grocery stores as the previous lockdown had induced a food storage, leaving millions of residents hungry. The official statement also did not mention what measures would be taken if districts test positive.

Prior to the district’s announcement, commuters had returned to buses and subways. Some individuals have even returned to work in their offices. However, the lockdown was never completely lifted. Many residents were still restricted to their homes and residential compounds.

This hasn’t stopped some individuals from protesting against the rules. Just this week, residents in the downtown Xuhui area went viral on Chinese social media after dozens staged a protest upon hearing about the impending lockdown. They demanded the removal of yellow barriers, which they stated were a huge fire hazard, and for more information from officials. The group of protestors eventually removed the barriers themselves, which the officials have not replaced.