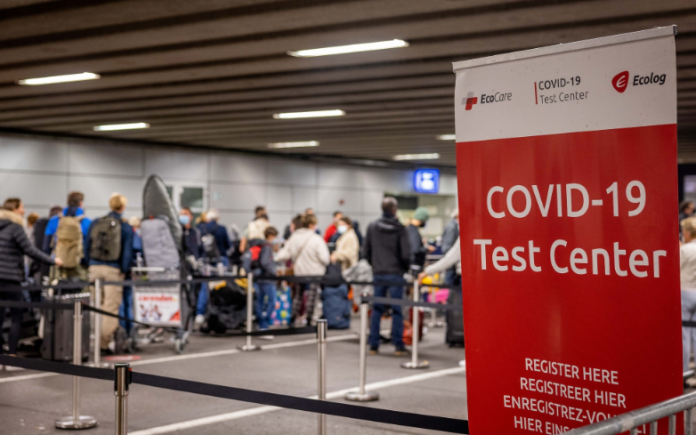 The U.S has announced that they will be lifting the Covid-19 testing requirement for international travelers, thus ending one of the longest travel restrictions implemented during the pandemic.

The requirement—which required inbound travelers from abroad to show proof of a negative test a day prior to boarding their flight—was originally put in place in early 2021 by the Trump administration and was later tightened by the Biden administration. Travelers entering the U.S at land borders were exempt from this rule.

According to the announcement, the change will officially take effect on Sunday, June 12, 2022, at 12:01 a.m. ET. Other countries, including the UK, had previously dropped the Covid-19 testing requirements for inbound air travelers from abroad.

Airlines in the United States had previously urged the administration to lift the requirement, arguing that it was hurting demand for trips abroad. This isn’t surprising as the travel industry took one of the hardest hits during the Covid-19 pandemic. 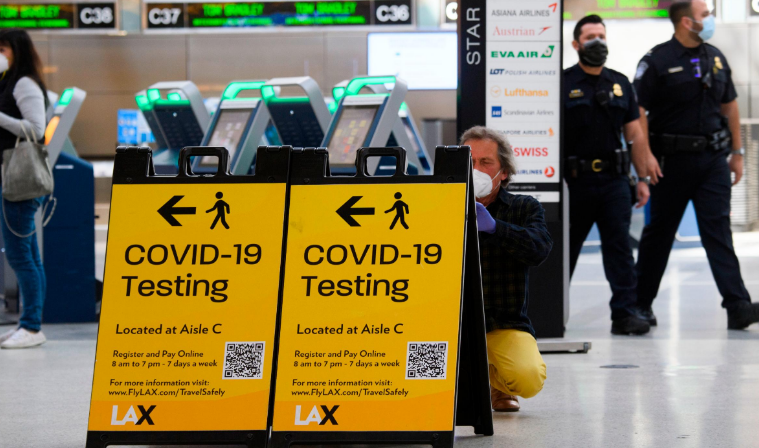 Robert Isom, the CEO of American Airlines, revealed last week that he had previously met with individuals in Washington, D.C, to discuss the rule, which he referred to as ‘nonsensical.’

With the lifting of the testing requirement, the U.S. will be able to ‘welcome back visitors from around the world’, according to the president of the U.S. Travel Association, Roger Dow. He also emphasized that international inbound travel is crucial to ‘workers and businesses across the company.’

Mike Liptak, the vice president of the Travel Technology Association, agrees, stating that ‘travel and tourism are key to economic recovery’ from the pandemic.’ He also said in the statement that he’s looking forward to prioritizing ‘the safety and wellbeing of the traveling public’.

According to a senior official of the Biden administration, the CDC will reassess the decision in 90 days. That they will not hesitate to act if there’s a need to reinstate a Covid-19 testing requirement for air travelers.’