Whatever happened to the band The Wanted? They were one of the biggest pop bands just a few years ago, but it seems like they’ve completely disappeared off the face of the earth. The Wanted was a British-Irish boy band with members Max George, Siva Kaneswaran, Jay McGuiness, Tom Parker, and Nathan Sykes. The group formed in 2009 and broke up in 2014.

The band did not know each other before the band was formed. Jayne Collins, a casting director behind other British groups such as Parade and The Saturdays, held massive auditions and was able to narrow her choices down to the members. They were signed to Island Records, Mercury Records, and Universal Music under the management of Scooter Braun.

The Wanted released their first album in 2010, and it made the top 5 of the UK album charts. However, they did not get popular in the United States until 2012, when they released Glad You Came. The song made it into the Billboard Top 100 and peaked at number 3. It stayed there for four consecutive weeks, a record for British boy bands at the time.

The Wanted’s Rise to Fame

The Wanted succeeded with their debut album, The Wanted, which peaked at number four on the UK Albums Chart and spawned the hit single “All Time Low.” Their follow-up album, Battleground, reached number five in the UK and spawned the singles “Gold Forever” and “Lightning.” In 2013, the band released their third studio album, Word of Mouth, which peaked at number seven in the UK and produced the singles “Chasing the Sun” and “Walks Like Rihanna.”

The group’s fourth studio album, Blondes Have More Fun, was released in 2014 and marked a change in direction for the band, with a more disco-inspired sound. The album peaked at number twenty-six on the UK Albums Chart and spawned the single “Heart Vacancy.”

The Wanted Takes a Break – Their Downfall

On January 5, 2014, the band announced that the group had split up. McGuiness stated that the band had “taken a break” following their tour in 2013 to focus on solo projects. Parker confirmed the news on his Twitter account: “So The Wanted are no longer a band… We’re still brothers, but we’re taking time to pursue our own careers & grow as individuals.”

Where is Max George? 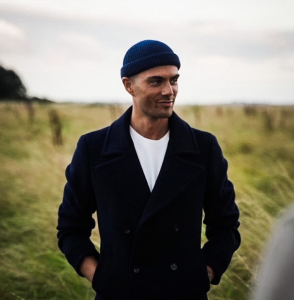 Max George was the lead singer of the band The Wanted. In 2014, after the band announced their break, he acted in the 6th season of the show Glee. His character was named Clint, the lead singer of a fictional show choir. In 2018 and 2019, he released solo singles called “Barcelona” and “Better On Me.” In 2015, he appeared on the reality show Celebrity Island with Bear Grylls. Max appeared on the dance competition show Strictly Come Dancing in 2020. In 2021, he joined British station Hits Radio as a DJ. 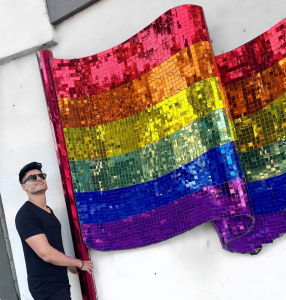 Since The Wanted went on hiatus in March 2015, Siva Kaneswaran has been busy. The Irish singer and member of the now-defunct boy band wrote a song for the 2016 Eurovision song contest and released solo singles in 2019, 2020, and 2021. His latest release is the album Breathe in, which came out in 2019. In 2020 he released Ready For This Love, and in 2021 he released Syrup. Kaneswaran also invested in a tech start-up in 2014. 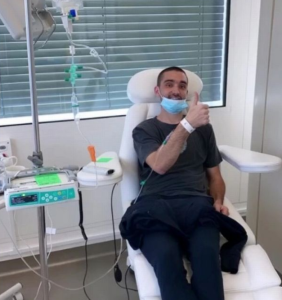 Tom Parker, one of the members of the British-Irish boy band The Wanted, died on September 30, 2022, after a long and hard-fought battle with brain cancer. Parker was first diagnosed with a brain tumor in the fall of 2020, and while the cancer was inoperable, he fought hard to beat the disease. He married Kelsey Hardwick in 2018, and they had a daughter later that year. In 2019 they had a son, and in September 2021, they held a charity concert to raise money for brain cancer research in honor of Parker. Sadly, he did not survive long enough to see his son grow up.

What’s Jay McGuiness Up To? 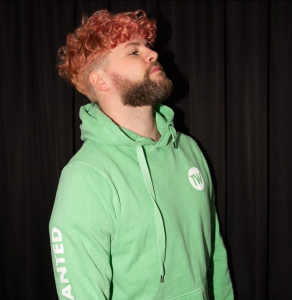 Jay McGuiness, of the British pop group The Wanted, won first place in the British dance competition in 2015. In 2017 he appeared on another British reality show called Celebrity Hunted.

Where is Nathan Sykes Now? 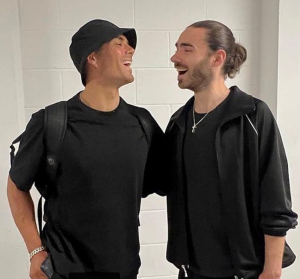 Nathan Sykes was the youngest member of the British boy band The Wanted. He began his solo career in 2015 with the debut single “Kiss Me Quick.” That song reached number one on the US Dance Club Songs Billboard chart. In 2016, he performed at Capital Records’ Summertime Ball and toured with Alessia Cara. That year he also released the album Unfinished Business.

The Wanted Returns as a Group

In September of 2021, the band announced that they were going to reunite for an album consisting of their greatest hits, as well as a performance at a charity concert at the Royal Albert Hall. This was in support of Tom Parker, who was diagnosed with brain cancer six months prior.

The Wanted had their first concert in seven years on September 20th, 2021. They headlined a show at the Royal Albert Hall and raised money for cancer charities. The band released a single titled “Rule The World” on October 13th, 2021. Their greatest hits album was released on November 12th, 2021, and included two new songs and old favorites, and acoustic versions of previously released songs.