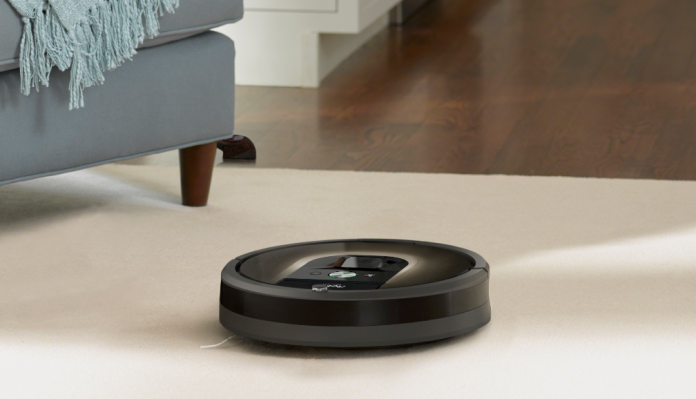 The e-commerce giant has signed an agreement to acquire iRobot Corp., the maker of the robotic vacuums. They will be acquiring the tech company for $61 per share, which puts the valuation at approximately $1.7 billion. While it’s not clear how they will be integrating iRobot into Amazon once the deal is finalized, it’s obvious that they’re trying to push into the home. They’ve also announced that Colin Angle will remain the CEO of iRobot.

If anything, it’s the next step of their business strategy to expand market share in different product categories. In February 2018, they acquired Ring, which makes smart-home technology such as video doorbells and prior to that, they snapped up Blink, which makes connected doorbells and cameras for the home.

And last year, they introduced Astro, a smart home robot that can recognize faces, listen to commands, map out floor plans, and move between rooms, for $999. Similar to an Alexa-powered device, it can also answer questions, play music, and tell you about things like the temperature and weather. The “love child between an Echo Show smart display and a Roomba”, the home assistant robot also allows you to see a live view of your home when you’re away.

If anything, it has brought up privacy concerns as the combination of Roomba, Ring doorbells, Alexa, and their other smart home devices give the company a significant amount of data. Not only will they be able to “see” outside your home via the doorbell system, but they’ll also be able to “see” inside via the Roomba.

Founded in 1990, iRobot offers a variety of automated mops and gums, as well as handheld vacuums and air purifiers. However, it’s best known for the Roomba, which is capable of learning floor plans of homes and can detect objects. Not only that, but certain models can also connect to smartphones and can be controlled with voice commands. Earlier this year, they also launched a new version of the iRobot operating system, an AI-powered platform that’s designed to set Roomba products from its competitors.

Despite being a leader in the home robotics industry, however, iRobot has had a rocky year. Just recently, they reported second-quarter revenue of $255 million, which is a 30% decrease from one year ago. They also reported a net loss of over $43 million over the past three months. As part of the all-cash deal, Amazon will be acquiring iRobot’s net debt; this will require approval from the company’s shareholders and regulators.