Bats Obey Their Own “Traffic” Laws When Hunting for Food 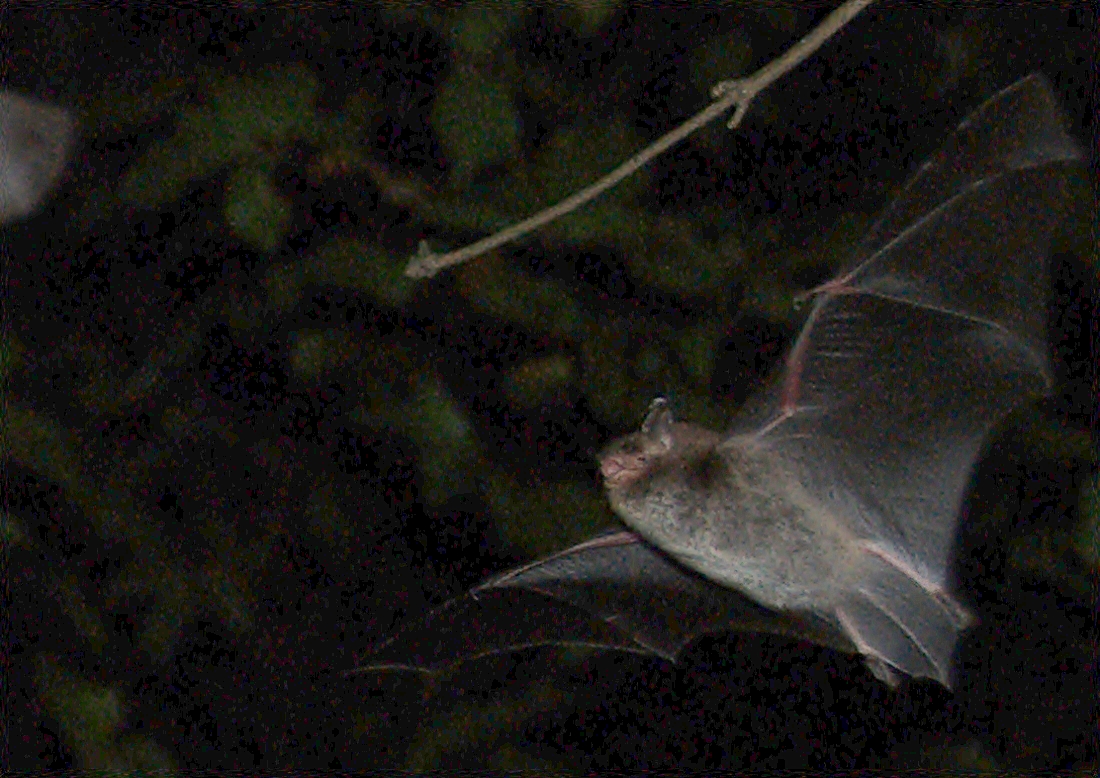 Research from the University of Bristol has found that bats obey their own set of rules of flying when hunting. Dr Marc Holderied of Bristol’s School of Biological Sciences studied pairs of Daubenton’s bats (as pictured above) as they foraged low over water for insects.  As these animals are nocturnal, they use their ears to hunt instead of their eyes by constantly making high pitched sounds. When the sound waves hit their prey the echoes bounce back and guide them towards it.

By measuring the bats calls they calculated what they saw

He said: “Collective movements of flocking birds or shoaling fish are amongst the most fascinating natural phenomena, and everyone has experienced the challenges of walking through a moving crowd. What information individuals use for movement coordination is, however, very difficult to know — except in the case of echolocating bats.” As the sonar imaging holds less information he was able to accurately measure the calls the bats made and then to calculate what they perceived.

The results were modelled by co-authors Dr Luca Giuggioli and Thomas McKetterick, a PhD student at the Bristol Centre for Complexity Sciences. They indicate an intriguing set of “rules” where the bats chase each other, perform tandem turns and avoid collisions by slowing down. They also swap leader-follower roles and perform coordinated maneouvres by copying the direction a nearby individual was using upto 500 milliseconds earlier. (Almost as fast as the blink of a human eye)

Dr Luca Giuggioli said: “Quantifying the movement decisions that bats adopt to forage has implications well beyond animal ecology. By employing movement strategies that nature has optimized over millions of years, engineers may be able to improve the efficiency of search and rescue missions, monitoring tasks, and surveillance operations in the emerging market of flying drones and autonomous moving vehicles.”