Buc-ee’s Publicly Lists How Much they Pay their Employees 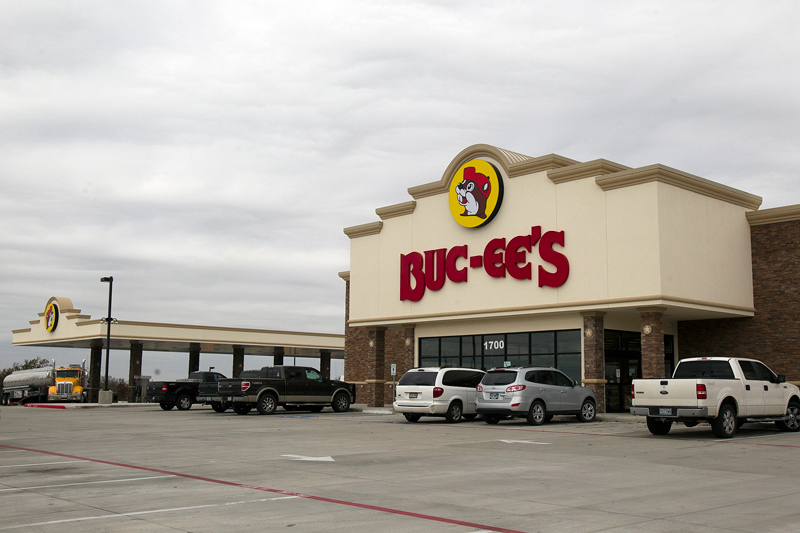 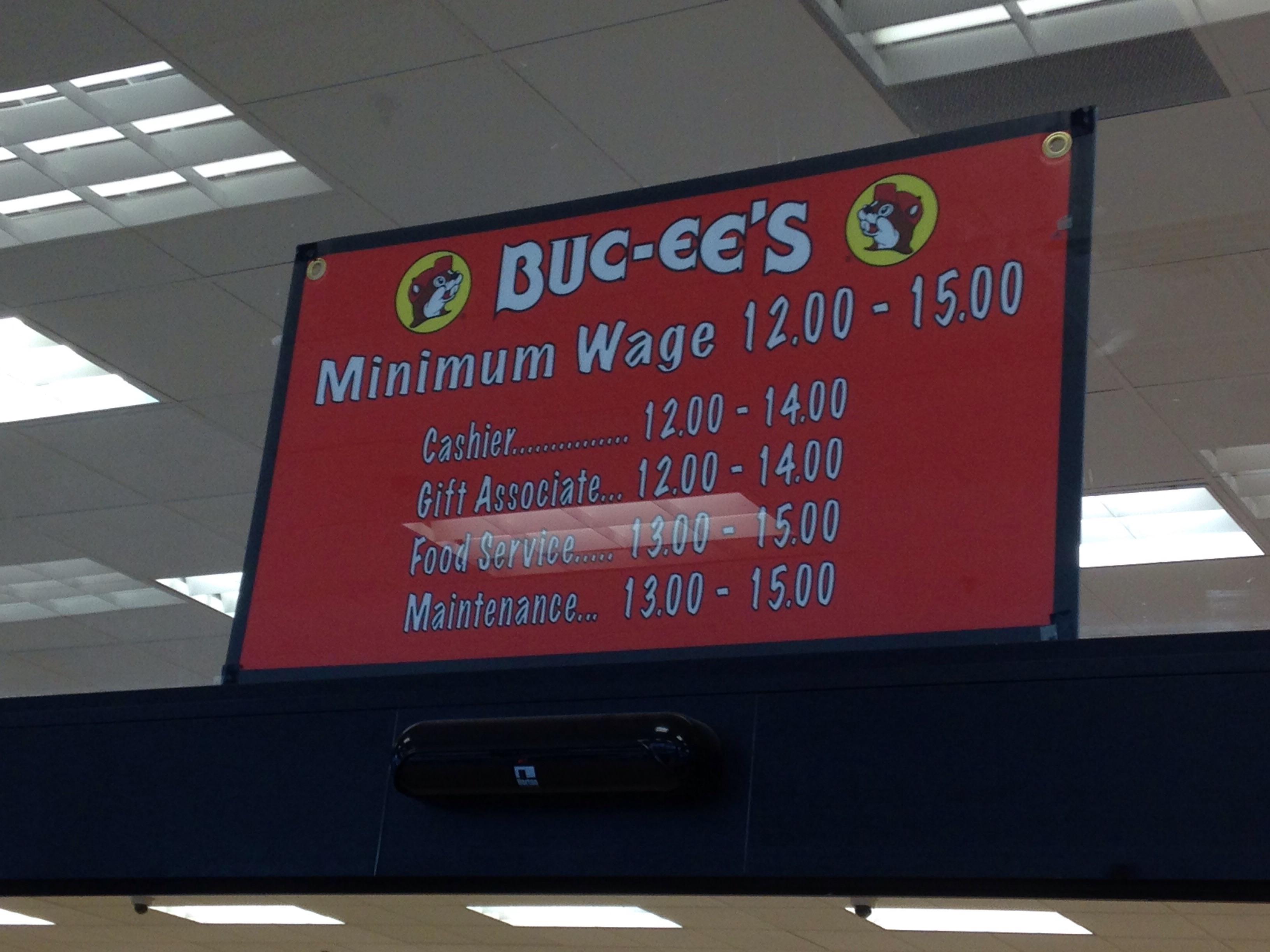 With the troubles the US economy has had over these last few years and prices rising with inflation, the minimum wage of $7.25 as mandated by the federal government might not be enough to pay the bills. Wouldn’t it be practical if all potential employers would list their wages? A little texan convenience store called Buc-ee’s, understands this need of fair pay and publicly lists their wages on boards in stores. From $11 to $14 dollars almost doubling the minimum wage (which is also applies in the state of Texas with others being higher) Buc-ee’s is also eager to employ more people as advertised on their website and facebook page despite already having over a thousand in the Buc-ee’s family.

Open 24/7 and 365 years of the year, and only just in 2012 they opened the largest convenience store in the world. With the enormity of their New Braunfels location alone, spanning 68,000 square feet and equipped with 180 fuel pumps, 83 toilets, 31 cash registers and even a farmer’s market selling Grade 1 fruit and produce among others, it is no wonder they could always use a hand, or a hundred. Suitably dubbed a travel center, it has even won a national award for their bathrooms that are constantly being cleaned. (They even beat hotels!) By not allowing 18 wheelers, their intended demographic is for travelling families. And with all the different products, services and foods such as beef jerky or their famous „Beaver Nuggets“ made of glazed cornpuffs, a Buc-ee’s is an attraction all on its own. Perhaps such a rest stop makes the journey as good as the destination, or as Buc-ee’s would say: „The Top Two Reasons to Stop at Buc-ee’s: #1 and #2“.

Janie Carlson
Janie is an experienced author on a variety of subjects including Anthropology, Biology, Chemistry, and General Science. She hopes to share and expand on her current knowledge of these subject through the Gazette Review.
RELATED ARTICLES
US