Kids With ADHD Fidget to Learn 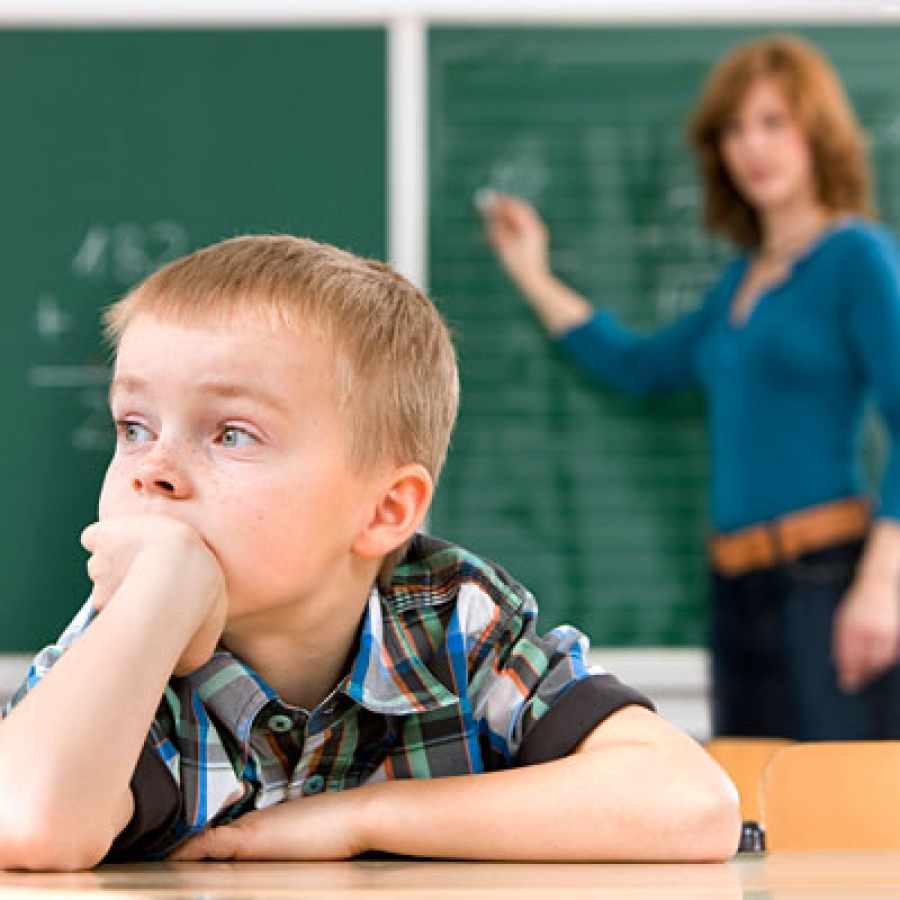 A new study that comes from the University of Central Florida is showing that children who have ADHD actually learn by squirming, and not sitting still and concentrating like previously thought. When children with ADHD tap their feet and scoot around in their child, this is actually important for how the children remember the information and work on cognitive tasks. The study was published in the Journal of Abnormal Child Psychology. 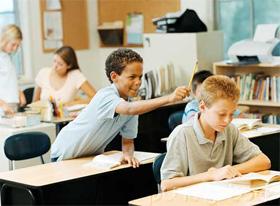 The study at the University of Central Florida used 52 different boys ages 8 to 12, with 29 of them having a diagnosis of ADHD. The other 23 boys had normal development and had nothing clinically wrong with them. The children were asked to performed a bunch of different tasks, which were designed to look at how the brain manages information that is needed to carry out the various cognitive tasks, such as reasoning and comprehension. The children were looking at various numbers and letters that were being flashed onto the screen, then asked to put those numbers in order, and then the letter. There was also a camera that recorded the children, which was aimed to observe any movements the children made during the tasks, and also helped track their attention spans.

Mark Rapport, one of the authors of the study, already had been involved with similar studies that showed excessive movements were common in hyperactive children when they needed to learn or use their brain. The movements, which people thought happened with hyperactive children all of the time, only showed up during the previous studies when thinking was needed, and this study is also showing something very similar. In terms of what this means, it really could significantly change how doctors, parents, and teachers educate children with ADHD, and it could impact the type of environments they need to be in to get the most work done.

In terms of what this new study means, it can help doctors better treat ADHD in children, which might end up being the complete opposite of what has been going on for years. Before, the message was sit down and concentrate on your work, and stop fidgeting. However, with this latest research, it appears that maybe squirming around is the best policy. This study is not saying that you should let your kids run all over the house or room, but it is saying that the message of sitting still might be damaging their abilities to learn, instead of helping support the cognitive functions of the brain.

When it comes to going to school and standardized testing, this new research might be indicating that teachers need to think of a new approach. If children who had ADHD were in the middle of something while taking a test, like riding an exercise bike, it might actually help them do better on the tests. The children would also do better if they were able to sit on an exercise ball or do something constructive while they were taking the test. Even having chairs that rocked front to back might be more beneficial for the hyperactive children. The research is essentially showing that children with ADHD will continue to do poorly in school as long as the old sit down and concentrate method is used, because this hinders the abilities of the brain to process and store information, and also makes it less likely the child will understand the materials being given to them.