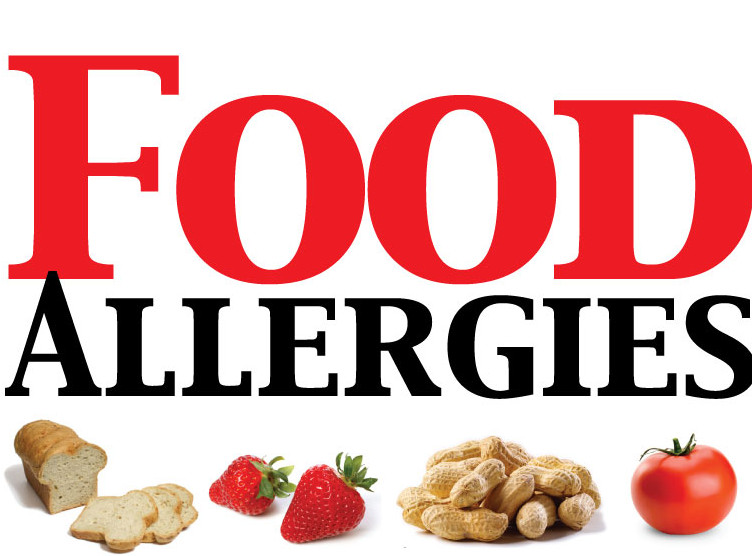 A new study was just published that shows a blood test might help diagnose a food allergy, which is a less invasive procedure than other types of food allergy testing. According to the Centers for Disease Control and Prevention (CDC) about 4 percent to 6 percent of all American children suffer from a food allergy. If the food allergy is not diagnosed, it can lead to severe anaphylactic shock, which then could lead to coma or death. Throughout the last 10 years, the number of children diagnosed with food allergies has gone up, which then impacts the children in terms of eating in public places, and even eating foods at school. The current testing that is used is not very easy, since it’s difficult to determine what exactly the food allergy is, and then it’s even more difficult to determine the severity of the food allergy. 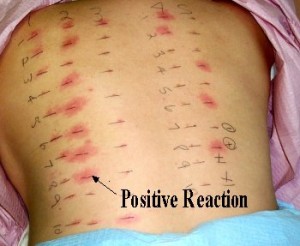 Currently, if a doctor wants to test for a food allergy, it requires various skin pricks and other blood tests that look for a skin reaction when the person is exposed to various types of foods. There is not a test out there right now that can tell doctors the severity of the food allergy, such as if it just makes a small rash or if it will cause more life-threatening symptoms if the person is exposed. Sometimes an allergy test requires the person to eat the food that they are allergic to at the doctor’s office, so that the doctor can monitor the allergic reaction to the food. While it might seem a bit dangerous, doing that test in the presence of a doctor allows it to be done in a safe manner, since the doctor has the ability to control and stop the reaction as it develops.

The new study involved using a test called basophil activation, also known as BAT, which is a blood test that can measure the levels of the basophil cell in the immune system. The basophil cells in the immune system become activated once there is an allergic reaction from the food exposure. The research was conducted on 67 different people who have food allergies or sensitivities, with all of the people in the study being between 12 and 45 years of age. The 67 people in the study also went through various exposure tests, which allowed the researchers to note their reactions to foods such as nut, fish, shellfish, peanuts, and tree nuts. All of the people in the study were also given placebo products as well, which acted as the control in the study, but all of the different items were given at random to the patients. What the researchers were looking for is to see how the people reacted to the various products compared to the blood test results. This basically means if the blood test was showing the person was allergic to shellfish, the researchers wanted to see if the person developed a physical allergic reaction to the shellfish, which then helped them figure out if the two testing options matched up.

The study, which was done through the Mount Sinai Health System, concluded that both the blood test and the allergic reactions were accurate. The blood test matched up each time with how the person reacted when coming into contact with the various foods. There were high levels of BAT scores in the people with the most severe allergic reactions, while people who were not allergic to that product had little to no BAT score. The researchers are hoping that this new blood test can help doctors better assess and diagnose food allergies in children and adults.

If a doctor can use the new blood test, then there will be no need for all of the multiple needle sticks, and there won’t be a need for a demonstration in the office of allergic reactions to specific products. If a child comes in and the parents think there might be a peanut allergy, the doctor can do this blood test quickly and easily, which will show if there is any cell movement when the child is given peanuts. This test will also help doctors determine the severity of the allergic reaction, which can help prevent coma and death associated with the more severe allergic reactions. Although people with food allergies will likely still have to carry the epinephrine pens with them, it can better predict what type of allergic reactions they will have when they come into contact with those specific foods that they are allergic to.