Sanitizing Everything Leading To More Bad Bacteria in Kids 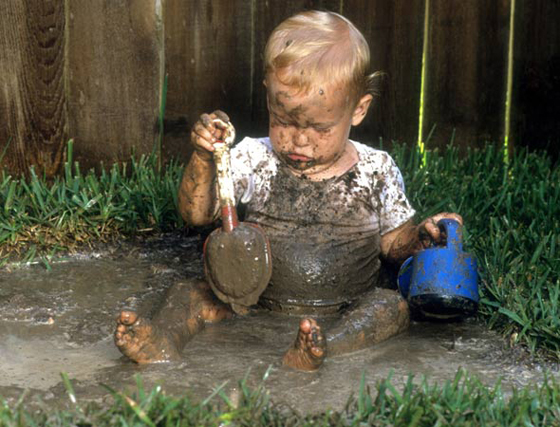 In a world where everyone is reaching for the hand sanitizing liquids, it might be hard to remember a time when we let kids be kids, which means letting them get dirty and not washing their hands before a meal. A new study is showing that it’s the over protective parenting and the constant sanitizing culture that is directly responsible for harmful bacteria growing in children. 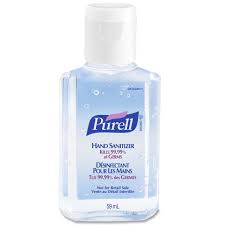 Tetro said that it’s all about our immune system and the immune system decides on how to deal with each of the good and bad bacteria that are found within our bodies, with the gut having the most influence in these situations. In terms of how to treat a specific pathogen, you have to look at tolerance, combat, and sensitivity. Tolerance means to do nothing because either the bacteria is harmless or it’s friendly. You then have to look at combat, which means if there is an infection it needs to be destroyed. The last part of the assessment for treating pathogens is sensitivity, which means the body knows it can’t kill it, but yet needs to get rid of it because it’s bad. Typically, the body will create more mucus, which means the lungs and blood vessels tighten up to prevent the pathogens from having access. When someone has a peanut allergy, the sensitivity ends up turning into a flight or fight situation, which means fear and anxiety are elevated, and this effects the mentality of those people significantly.

Bacteria of all types need to work with the immune system in order to thrive, with the good bacteria promoting tolerance, and the bad bacteria winds up causing all of the health issues and symptoms we see in allergies. The bad bacteria does not want the body to enter combat mode, but the immune system cannot tolerate the bacteria like it if it was good bacteria, which then leads to the sensitivity mode. Instead of being able to simply tolerate an allergen, our body is now looking at it scared due to the flight or fight response, and then people become afraid of the allergen.

Preventing the bad bacteria buildup begins in the first year of life, because tolerance of good bacteria is essential. This means that getting the kids out in the yard the first year and letting them play in the dirt is needed to starve off the bad bacteria and the body’s response, because the body is being exposed to the good bacteria. If people continue to let their children play outside, which is getting them around the good bacteria, then the buildup of the bad bacteria in the body will decrease. This is basically the hygiene hypothesis, which states that our bodies cannot build up immunity because people are too worried and concerned with sanitizing everything and not letting children get into dirty or messy things. Instead of parents trying to put their child into a bubble and protect them from the weeds or dirt, you need to be encouraging this childish play, especially in the first year of life. If children do not have this chance to get out and be exposed to allergens and our environment in the natural state, it will cause the body to react negatively, which is partially why so many children have allergies these days. It’s not that the children really have these allergies so to speak, it is because over parenting and overly sanitizing everything that has created an environment where the immune system becomes compromised. The compromising of the immune system happens since it cannot recognize the good and bad bacteria in the natural state, and obviously the buildup of bad bacteria then happens, and that is what leads to the allergies we see every day in kids. Let them play in the mud, it’s healthy.