What Happened To Josh Hartnett? What is He Doing Now? 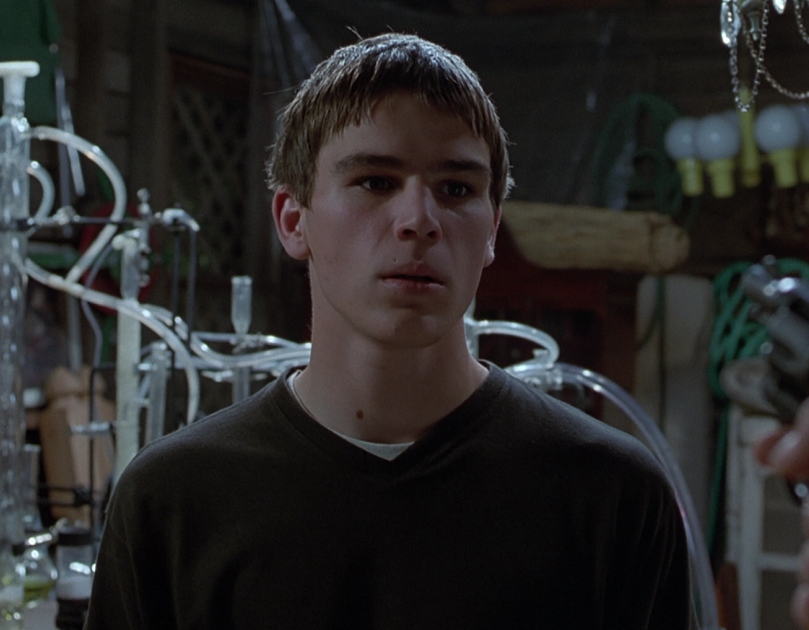 You might remember Josh Hartnett as a stoic soldier from blockbusters Pearl Harbor or Blackhawk Down. Maybe you remember him better as the brooding teen bad boy from The Faculty, O, or The Virgin Suicides. Hartnett starred in dozens of major roles at the turn of the millennium and mostly faded into the background after that. The young Hollywood dark horse was even featured as Giorgio Armani’s “face of beauty” at one point, so where did he go? 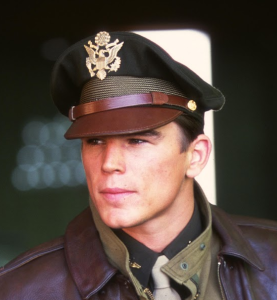 Hartnett struggled to break into acting in New York before relocating to L.A. where his luck changed. Cracker was a short-lived ABC drama riding the wave of police procedurals popular at the time. It was about a troubled psychologist who helped the police crack tough cases by getting inside the heads of killers. Hartnett starred as the psychologist’s perpetually angry teenage son. Although the program was cancelled after only one season, the show got Hartnett’s name and more importantly, his face, out to the public.

Like many teen stars of the time, Hartnett’s first big screen break came in a horror film, Halloween H20. In H20, Hartnett played Jamie Lee Curtis’ son, appearing alongside another rising teen star, Michelle Williams. The film performed reasonably well, and Hartnett’s performance was praised in particular. Hartnett next appeared in another horror flick, the Invasion of the Body Snatchers inspired film, The Faculty, about a group of students who discover that their teachers are controlled by aliens. The film starred Elijiah Wood as its nerdy school photographer lead, with Hartnett playing a former bully who teams up with Wood to save the school. The film was less successful but would go on to become a cult classic among horror aficionados. Before his first big blockbuster, Hartnett would star in several more stereotypically “teen films,” including Sophia Coppola’s haunting indie melodrama, The Virgin Suicides, and the panned romantic drama, Here on Earth, in which he appeared alongside other teen idols Leelee Sobieski and Chris Klein.

In 2001, Hartnett was cast along with Ben Affleck to star in Michael Bay’s sweeping war epic, Pearl Harbor. The movie was widely criticized as overblown, unrealistic, and unoriginal. It is one of Michael Bay’s worst reviewed movies to date. Despite this, the film brought in almost half a billion dollars at the box office, and it made Josh Hartnett a household name. Hartnett portrayed First Lieutenant Danny Walker, a young pilot caught in both the famous Pearl Harbor raid and a bitter love triangle. The triangle’s other legs were his friend Rafe, played by Ben Affleck, and a young nurse, Evelyn, played by Kate Beckinsale. The three actors did the best they could with the notoriously weak dialogue written for them, but ultimately their performances were considered subpar.

In the years after Pearl Harbor, Hartnett was given a number of other notable roles in blockbuster level releases. First, in O, a modern adaptation of William Shakespeare’s Othello set in a private high school, Hartnett appeared as the villainous Hugo. Hugo was a basketball player jealous of his team’s only African American student and star player, Odin. Hugo manipulates Odin and his girlfriend into a dark sexual triangle that erupts with a school shooting. The film’s release was interrupted by the shooting at Columbine High School in the real world, and its performance suffered accordingly. Next, Hartnett appeared as an embattled Staff Sergeant pinned down in enemy territory in Blackhawk Down. Hartnett’s performance was praised, but the movie was a large ensemble piece and Hartnett had to share screen time with many bigger names including Eric Bana and Ewan McGregor. In 2002, he worked with Shannyn Sossamon in the romantic comedy 40 Days and 40 Nights about a college aged lothario who gives up sex for Lent. The movie received mixed reviews, but performed well at the box office.

Hartnett’s fall began the following year, in 2003, with a string of flops from which his career would not recover. In action comedy Hollywood Homicide he supported screen legend Harrison Ford as K.C. Calden, a yoga-obsessed detective who stumbles into a case involving the murder of a hip-hop group. The film was poorly received as unfunny and tasteless, and it bombed at the box office too. The next flop for Hartnett was the romantic mystery, Wicker Park. The film suffered from an overly complex plot, unrelatable characters, and a trivial mystery. It lost millions at the box office. Hartnett’s following film was a record-setting failure. A romantic “dramedy” from struggling Norwegian director Petter Naess, the film was Mozart and the Whale. The movie was not only a critical and commercial failure, but succeeded at offending millions of handicapped citizens worldwide with its broad and incorrect stereotypes of autism sufferers. Unable to find theaters willing to air it, it ran for one month only in Spokane, Washington, where it was filmed, and it made back less than $90,000 from its $12 million budget.

Hartnett had some success with the following year’s indie action flick, Lucky Number Slevin, starring as the 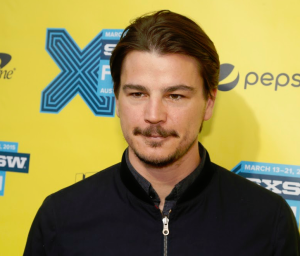 title character along legends like Bruce Willis, Morgan Freeman, and Sir Ben Kingsley. Yet this was not enough to change the luck of Hartnett’s falling star. He next starred in the all-around failure neo noir flick, The Black Dahlia, and achieved mild success with the vampire horror adaptation, 30 Days of Night. Within a year, Hartnett could only find work in obscure genre films and the occasional web series.

The former leading man continues to toil away in Hollywood even today. Hartnett has embraced a return to the world of horror from which he came, appearing in the Showtime original series Penny Dreadful as a regular character. Ethan Chandler is a smarmy American gunslinger who helps the show’s English star fend off quasi-realistic takes on classic literary monsters. Hartnett has stated that the cost of fame was more than it was worth, and has reported that he turned down several lead roles in the recent spate of superhero blockbusters. Perhaps someday the dark-haired bad boy will be lured back into the spotlight for a second chance at superstardom.